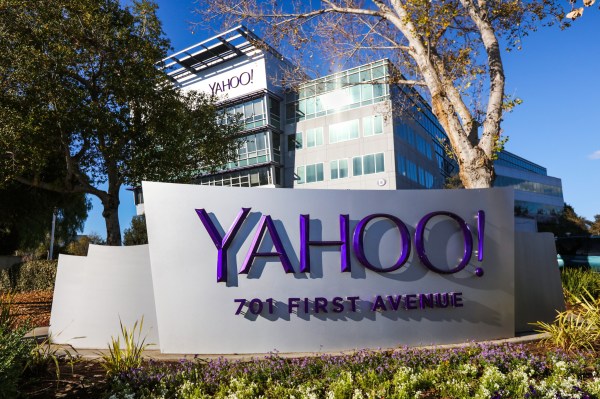 Yahoo announced six new members of its board of directors today, about a year after the internet brand was acquired by private equity firm Apollo for $5 billion [Disclosure: TechCrunch is part of Yahoo].

The new appointees include Jessica Alba, actress and founder of The Honest Company; Aryeh Bourkoff, founder and CEO of the independent global investment firm LionTree, an investor in Yahoo; Fouad ElNaggar, co-founder and CEO of Array and Sapho (acquired by Citrix); Michael Kives, founder and CEO of K5 Global, an incubator with investments in SpaceX, Coinbase, FTX and others; Cynthia Marshall, CEO of the Dallas Mavericks and 36-year veteran of AT&T; and Katie Stanton, founder and general partner at Moxxie Ventures.

The six tech veterans bring varied experience in industries including digital media, private equity, entertainment and more. They join representatives from Apollo and Verizon, as well as Yahoo CEO Jim Lanzone, who joined the company last year after serving as CEO of Tinder.

Six appointees at once is a big change, but the company is already in a period of transition under its new ownership and leadership.

“As we enter into a new era of Yahoo, establishing a powerful board of directors with strategic knowledge of diverse industries will drive greater growth, innovation, and scale,” Lanzone said in a statement. “The intersection of media, tech, product, and content is more relevant than ever and this board represents the best minds in those categories.”

Lanzone told The New York Times that he envisions the company’s media properties as individual products — TechCrunch is TechCrunch, Yahoo Sports is Yahoo Sports. He added that he has gotten multiple offers to buy the assets formerly belonging to AOL that are housed under Yahoo, though this isn’t in Yahoo’s immediate plans. In the future, Lanzone said that he’s looking for potential acquisitions, but we probably won’t see that happen for at least another year.

“As a newly standalone company, Yahoo’s business has experienced incredible momentum, reflected in our financial performance, user engagement figures, and perhaps most importantly, the quality of talent that has joined the company over the last several months,” said Yahoo Chairman Reed Rayman.