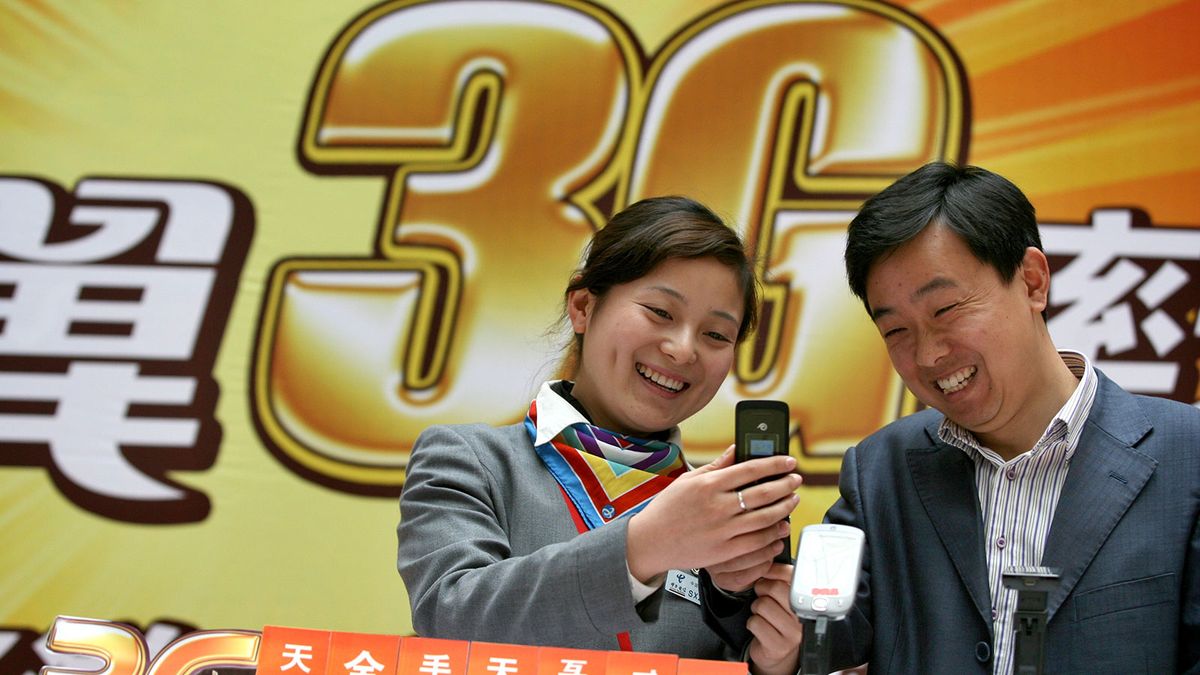 3G was once the gold standard for cellular internet, but it’s long been supplanted by 4G, and now 5G. In fact this year, 3G mobile data will be discontinued by American wireless carriers like Verizon, T-Mobile and AT&T. Those who have relatively new devices probably won’t even notice a change, because they’ve already switched over to the newer services. However, there are plenty of older phones and smart devices out there that will begin to see loss of connectivity. It’s especially an issue for things like car electronics and home security systems that were built with a 3G connection in mind, as those products are both pricy, and meant to be kept around for several years.

3G is simply shorthand for the third generation of wireless broadband standards agreed upon by the cellular industry, with a minimum data speed of 144 kilobits per second. 3G installation and service began to roll out in the early 2000s and would become much more popular once the smartphone era started ramping up around 2008. In fact, Apple’s first major update to the iPhone was branded “the 3G,” and touted its fast wireless internet capabilities.

At the same time 3G was receiving widespread use, its successor, 4G LTE, was being developed. 4G possessed vastly superior capabilities, with download speeds up to 100 megabits per second, lower latency and longer range. In the 2010s, LTE started to replace 3G coverage as the most popular standard. However, many devices released at this time were compatible with both signals.

In the 2020s, the cellular industry is laying the infrastructure for 5G, which uses higher frequency antennas for demanding tasks like high-definition video streaming. 5G offers lightning-fast download speeds of 20 gigabits per second but requires many more transmitters than previous standards.

Why and How Is 3G Service Ending?

In order to understand the discontinuation of 3G, we talked with Mark Richardson, a correspondent for The Big Phone Store over in the U.K. “One of the reasons why 3G is to be discontinued is due to infrastructure. When new technologies such as 5G are created, maintaining some or all older technologies can be a costly endeavor,” says Richardson via email. “Another reason is that it frees up the spectrum, allowing more devices to be able to use 5G without worrying about clashes with older 3G technology.”

Verizon claims that less than 1 percent of its customer base is still using 3G in 2022. AT&T says the same thing. Phones often get replaced every few years, after all. On the other hand, there are many devices apart from smartphones that could rely on 3G. A statement by the Federal Communications Commission mentions that “medical devices, tablets, smartwatches, vehicle SOS services, [and] home security systems” may be affected. Security and alarm systems are a particular concern because many older installations are still in use today.

Here are the shutdown plans of the three major networks:

How Will Phones be Affected?

Any phone that is not capable of either 4G LTE or 5G connection will see its cellular service suspended. This includes internet data, texting, voice calling, as well as 911 calls. However, many phones manufactured in the 2010s are compatible with both 3G and 4G services and will still be able to access 4G after the shutdown. Some 4G connected phones still rely on 3G signal for voice calls, so if your phone isn’t “HD Voice” (high-definition voice calling) compatible, it could lose the ability to make calls once 3G service is disconnected. Some models will allow HD Voice to be enabled via software update.

If the device features Wi-Fi connectivity, it will still be able to access the web and stream content through a wireless router even if it can’t send calls or texts via cellular connection. If you’re unsure whether your phone model will be affected, contact your carrier for more details. They may even offer discount deals for those who switch from old model devices.

How Will Other Devices be Affected?

“Any other devices, such as navigation systems, that are 3G only will lose certain functionality. They will still be able to turn on and any process that does not require a network will still be able to be performed, but things like updates will not be available. For example, a Sat-Nav will not be able to show live traffic reports,” says Richardson. Devices which use a 3G SIM card for live information will lose some or all online functionality, although some may have firmware updates available to alleviate the problem.

According to Consumer Reports, many older vehicle models have emergency contact features which can use a 3G signal to automatically alert rescue and medical personnel in the event of a crash. The website mentions that cars from Chrysler, Dodge, Hyundai, Jeep, Lexus, Nissan, Ram and Toyota are affected, some as recently as the 2021 model year:

Home security and alarm installations are another major use case for 3G. A report from Axios says as many as 2 million fire and burglar alarms in the United States rely on 3G services to alert authorities. The industry is trying to keep up with the demand for updates, but chip supply issues and the ongoing Covid-19 pandemic have slowed the process. If your home uses a wireless security system, contact the installation company for more information and possible update plans.