What Exactly Is a Marsupial?

The word “marsupial” is derived from “marsupium” or pouch meaning that these are animals who possess pouches to carry their young. They are mammals that give birth to incompletely developed young ones and these offspring are typically carried and suckled in a pouch on the mother’s belly.

Marsupials are mostly found in Australia, New Guinea and their neighbouring Islands. They belong to the infraclass metatheria which is sometimes called the marsupialia.

Differences Between Marsupials And Other Types Of Mammals

Mammals are vertebrates that possess hair or fur and backbones. They also possess a four chambered heart and also mammary glands containing milk to feed their young ones. Based on how the babies of mammals develop, they are divided into;

These are mammals that have their babies develop in their bodies till they have a well functioning system.

These are mammals that produce underdeveloped babies.

These are mammals that lay eggs.

Types Of Marsupials Based On Their Mode Of Feeding

There are roughly three groups of marsupials:

The dasyurids are the meat-eating (carnivorous) marsupials and examples of animals in this category are quolls, the Tassie devil, Tassie tiger, numbats, dunnarts, antechinus.

The peramelemorphia are the omnivorous members of the marsupials, i.e they eat both meat and plants. Examples of animals in this category are bilbies and bandicoots.

The diprotodon are the largely herbivorous and examples of animals in this category are the kangaroos, wallabies, possums, koalas, wombats, and, bizarrely, the extinct hypercarnivore marsupial lion, a horrific carnivorous wombat.

Just like every other member of the mammalian species, they also have their different families. Here are some of the marsupial families. 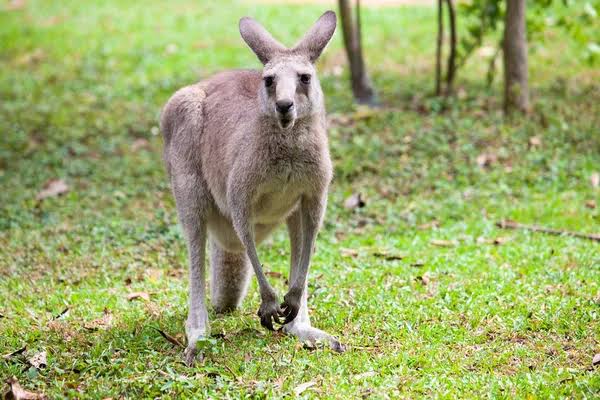 The word “macropod” means bigfoot. Members of this family possess a long and narrow skull and a head that seems too small to fit the size of their body. They have hind legs larger than their forelimbs, large hind feet and long muscular tails. Examples of animals found in this family are kangaroos, wallaby, wallaroos, quokkes etc. 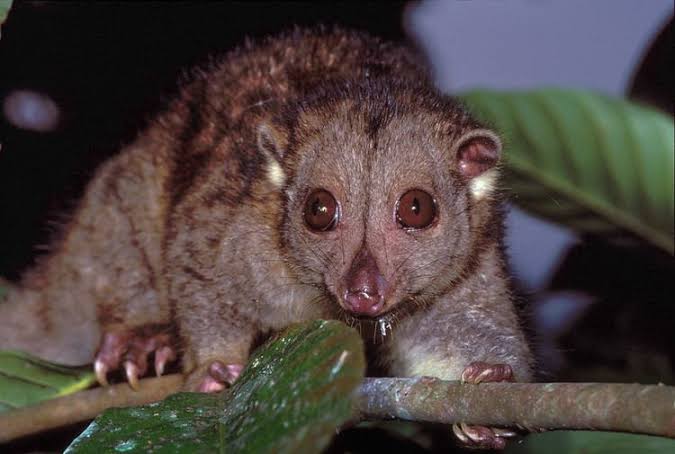 Members of this family are medium-sized animals possessing stocky and powerful bodies, short faces, forward eyes and a prominent rhinarium. These species are herbivores and are native to the forests in Australia, Tasmania and New Guinea. Examples of animals found in this family are cuscuses and brushtail possums. 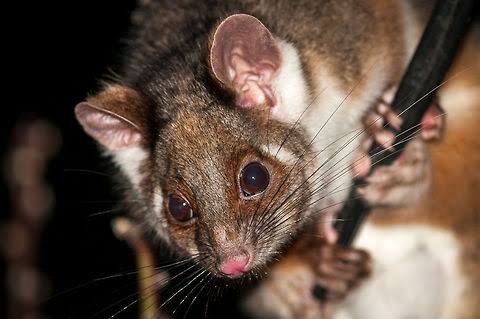 Members of this family are nocturnal, having large eyes and are usually shy. Few of them live in small family groups. They are herbivores and are found in forested areas. Examples of animals found in this family are ringtail possums and greater gliders. 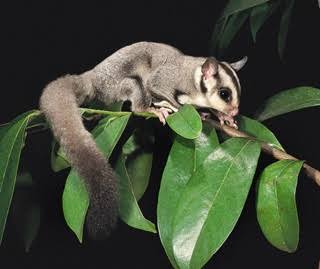 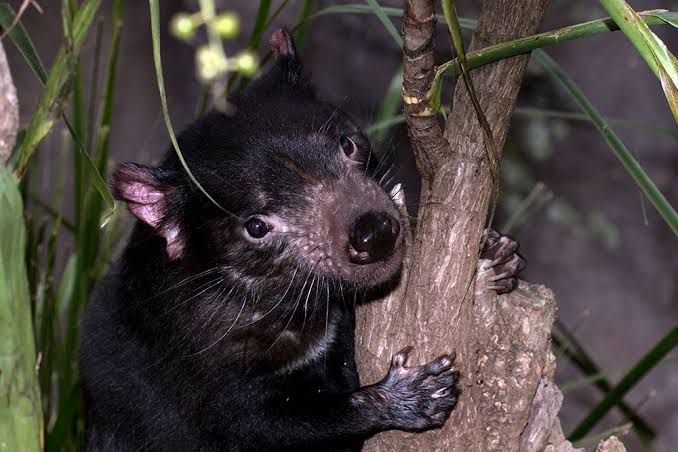 The members of the dasyurids family range in sizes  from 5 or 6 gm to 8 kg and despite their variation in size, most have similar shapes, with a moderately long body, long pointed head, long and usually fairly well-furred tail, and short to medium-length legs. Examples of animals found in this family are the koalas. 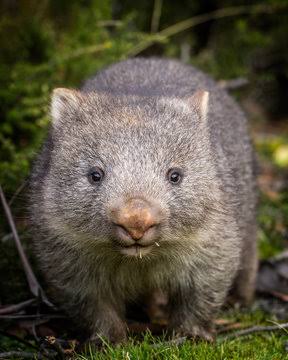 Examples of animals found in this family are the wombats.

What Qualifies An Animal As A Marsupial?

Certain characteristics possessed by animals determine the family into which they belong, here are some of the popular character traits that qualifies an animal as a marsupial.

READ MORE:  What is Adaptive Radiation in Birds?

Types of Marsupials And Their Different Habitats

There are different kinds of marsupials in the world but we would be looking at the 8 most popular types of these animals.

Number 8 is an extinct species. 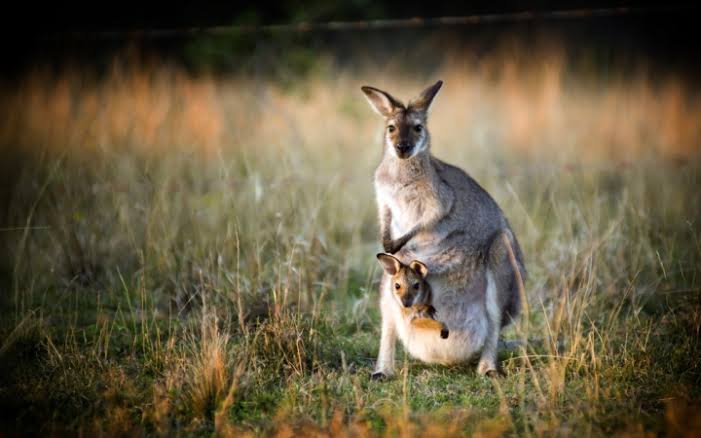 Kangaroos are herbivorous leaping mammals found in Australia, New Guinea and the Islands around them. They have small heads, large ears, long and powerful hind legs, a thick long tail which they use for support when balancing and small fore legs. Kangaroos belong to the largest family of the marsupials which is the Macropodidae family. Kangaroos like every other animal in this family are able to carry their young ones. 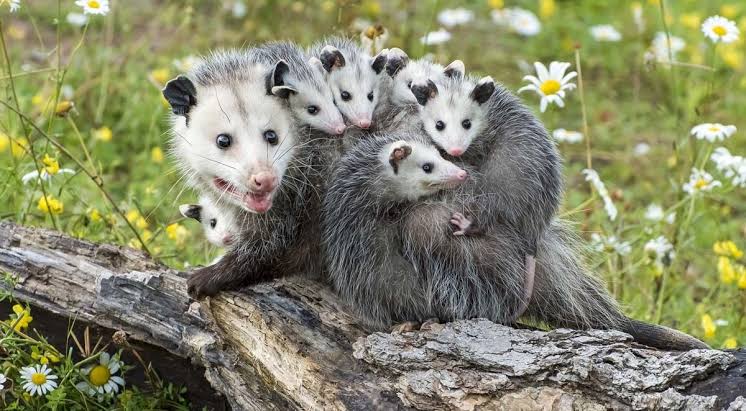 Opossums are another subclass of mammals belonging to the marsupial family, order – Didelphimorphia. These animals are endemic (live only) in America. They are characterized by a cat-shaped body, grey fur with a white face, dark round eyes, hairless ears, four paws and a long hairless tail. They also have pouches in their stomach which they use in carrying their young ones. 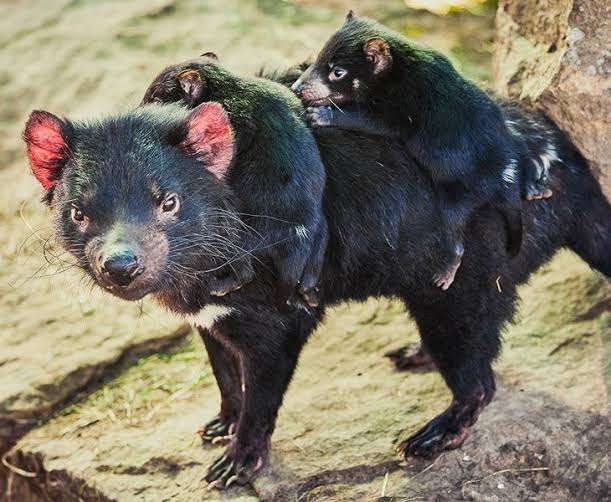 Tasmanian devil’s are carnivorous marsupials found in the island state of Tasmania and the New South Wales in mainland Australia. These marsupials belong to the family dasyuridae. They are characterized by muscular build, pungent odor, loud and disturbing screech and keen sense of smell.

READ MORE:  How to Engineer Tissue Culture and Grafting for New Embryo Development 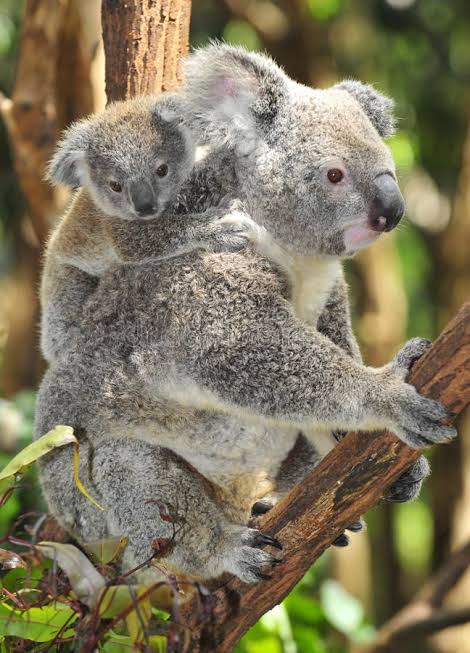 Koalas are herbivorous marsupials which are native to Australia. They are tree climbing mammals with pouches used to carry their children. They are characterized by the presence of large round heads, big furry eyes and a big black nose. 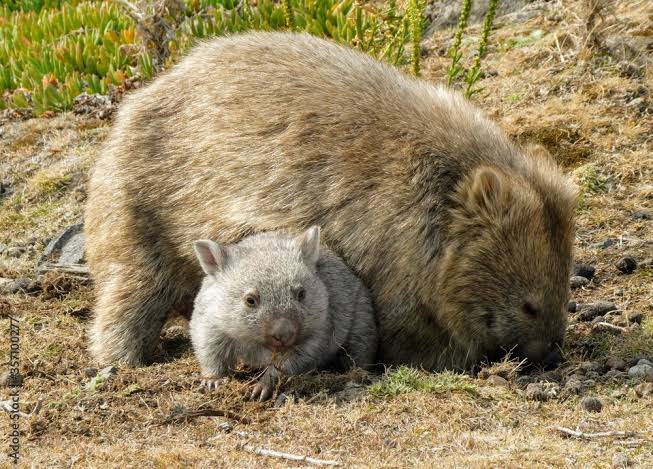 Wombats are a set of herbivorous mammals belonging to this family and are native to Australia. They belong to the family vombatidae and are characterized by rodent-like teeth, short legs and a hairy nose. 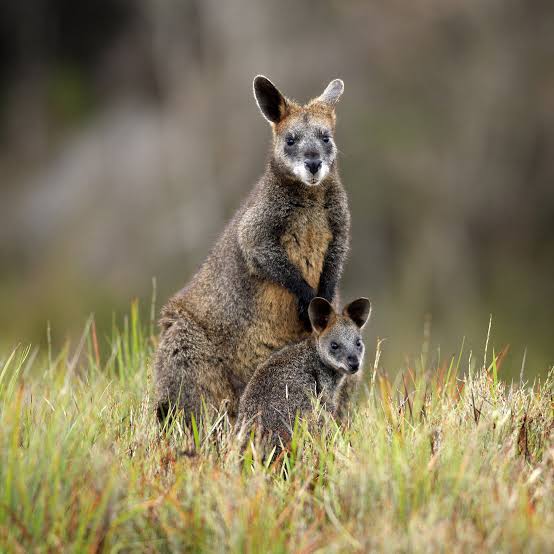 The wallaby is a middle-sized mammals that belongs to the kangaroo family. They are characterized by powerful hind legs for jumping, dark muzzle and paws and they are native to Australia. 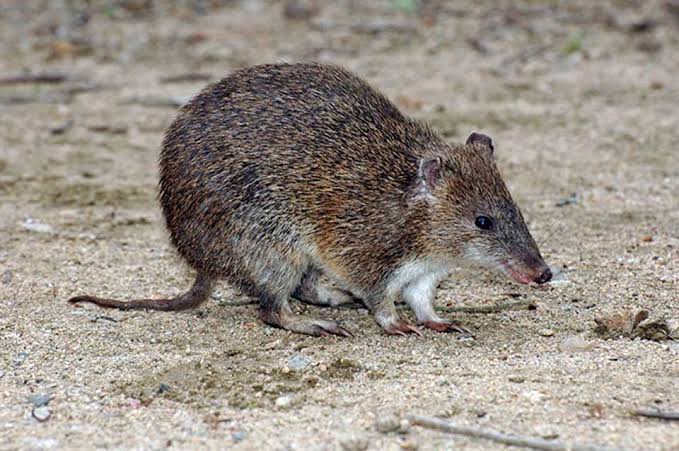 Bandicoots are nocturnal omnivores that are medium-sized and belong to the order – Peramelemorphia. They are characterized by the presence of furs , long pointed snouts , large ears, a short body and a long tail. 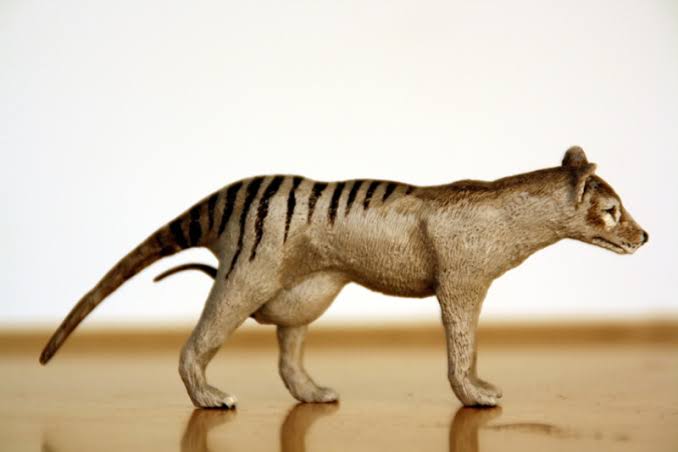 The thylacine mammals are extinct categories of carnivorous marsupials that were native to the Islands of Tasmania, New Guinea and Australia. 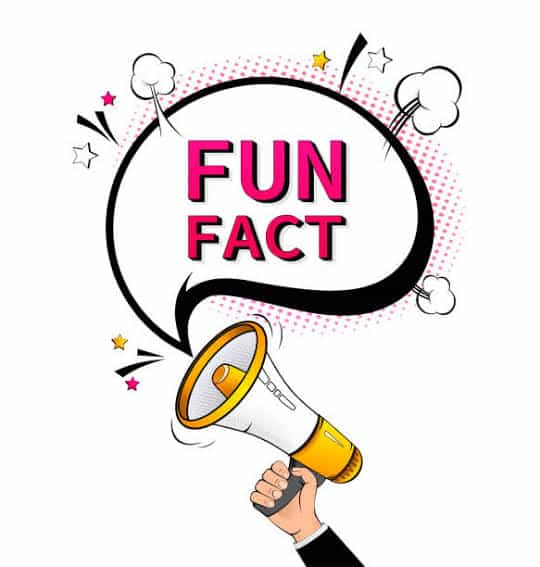