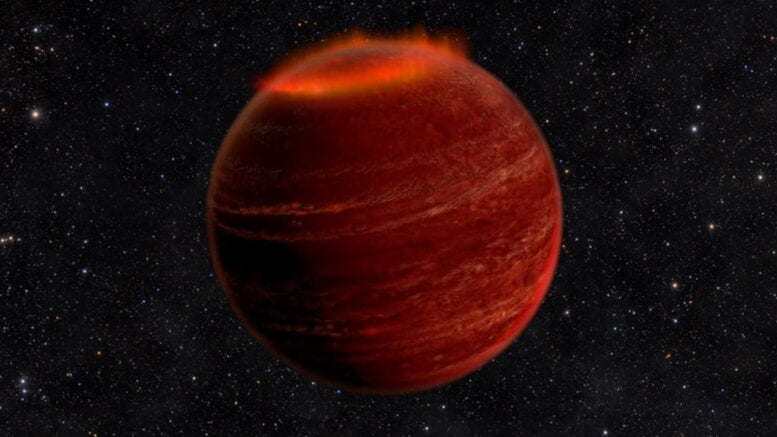 Each time we always wondered if we could explore the whole universe, and see for ourselves some amazing objects or planets or stars which we are yet to discover. This could lead to series of funny questions, such as, is the sun yellow? Or is the sun white?, Is the Earth truly flat or is it sphere in shape. Some of these questions has been answered yet some are still quite confusing and mysterious to us (human beings). Amongst these confusing and mysterious objects are the brown dwarfs.

Back in the year 1995, astronomers held a conference called “cool stars 9” in Florence, Italy. Where a huge announcement was made, which was about the first gas giant exoplanet, (which simply implies as the first planet which is similar to Jupiter), outside of our solar system has been discovered.

But before we dive into the full details, let’s understand what an exoplanet really is all about.

An exoplanet which also means the extra solar planets are any planet, which resides beyond our solar system.

READ MORE:  Synapse, Acetylcholine and the Action of Drugs and Poisons

Back in the year 2019, it was confirmed that a total sum of 4000 exoplanets has been discovered. Some were very enormous like the planet Jupiter, but they also orbit very close to their hosts star. It is said that some exoplanets are rocky, while some are icy, and majority of them all lacks analogues in our system.

Based on researches, some exoplanet are habitable to humans, examples such as, Kepler-62f, Kepler-186f and Kepler-442b were likely the best candidates for being potentially habitable.

Now back to the main topic, when this announcement was made it was a very good news, imagine planets outside of the 8 planets we were familiar with.

But unfortunately, this overshadowed another announcement about a much more mysterious type of object which was the first  brown dwarf to be discovered. 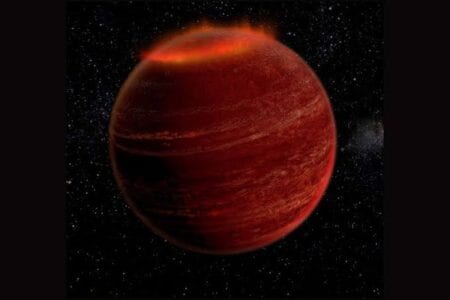 No, they are really confusing objects.

What Is A Brown Dwarf?

A brown dwarf is a certain type of sub-stellar object, which contains a mass in-between the most enormous gas giant planets and the small stars. 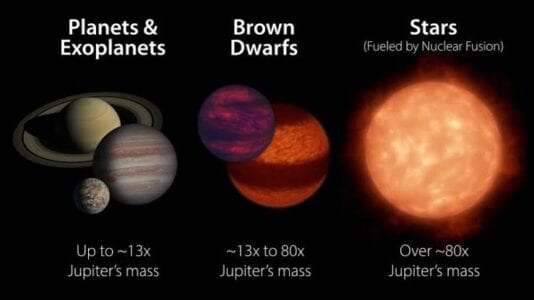 Despite been so much denser than planets, brown dwarfs are still not dense enough to have the key trade that defines a star, because it lacks hydrogen fusion, which simply means it can’t fuse hydrogen in their core which is very important.

Brown dwarfs were originally called black dwarfs but back then they were referred to as stars, which makes it more complex to categorized as no one knows if the brown dwarf is a star or a planet.

Though brown dwarfs are thought to originate like stars, but they don’t do a lot of nuclear reactions within their core neither do they do hydrogen fusion which leads to why they are faint and do not shine like stars. In addition brown dwarfs are quite small and cold which made it impossible to find brown dwarfs.

But during the 60s, there was an important technology which needed to be developed in order for us to find brown dwarfs.

Since brown dwarfs are mostly infrared light, the technology that was needed to be developed was a specific and powerful infrared telescopes, in order for us to find one.

Facts said that it took up to 35 years before a brown dwarf was discovered, because back in the 60s there was no infrared telescopes, which made it hard for them to spot brown dwarfs.

In 1995, the announcement stated that a brown dwarf has finally been discovered. 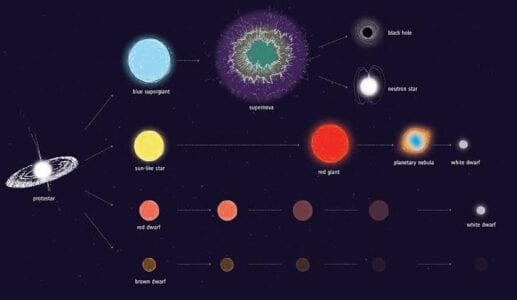 Are Brown Dwarfs Planets? No they are not planets.

Are there some similarities?

Like planets, brown dwarfs have atmospheres with auroras, scientists once discovered auroras with a radio telescope.

Be the first to comment on "What is a Brown Dwarf? Demystifying the Exoplanet"