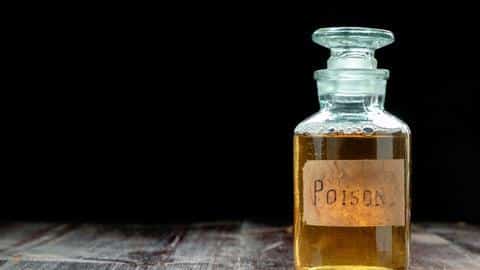 The Andrussow process is a type of industrial process used in the production of hydrogen cyanide from methane and ammonia in the presence of oxygen and a platinum catalyst. This process is based on a reaction that was discovered by Leonid Andrussow in 1927. He further developed the BMA Process also known as the Degussa Process. Hydrogen Cyanide (HCN) is also produced in the BMA process. 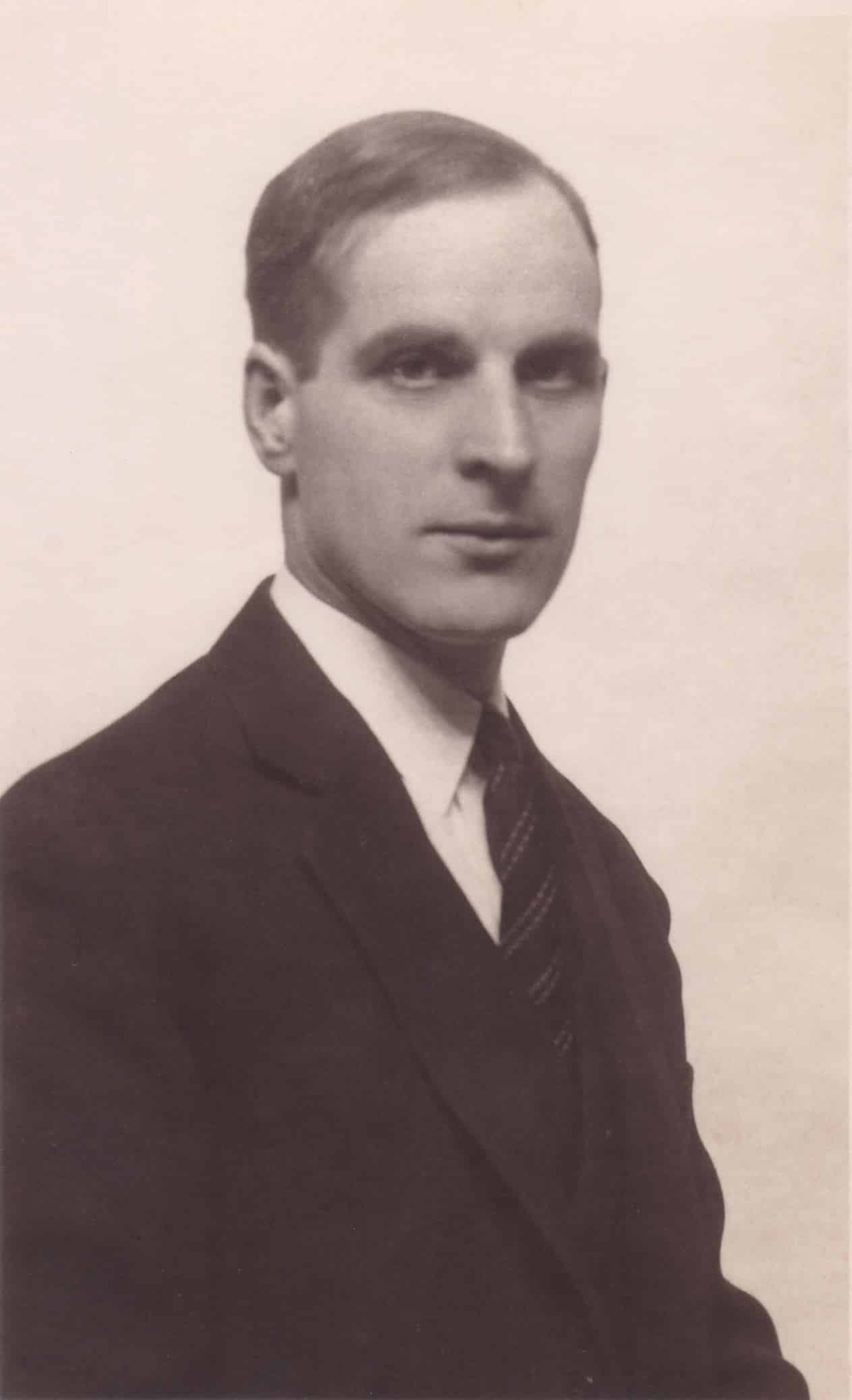 He was a well known German chemical engineer who developed the process for the production of hydrogen cyanide based on the oxidation of ammonia and methane, which today, is named after him Andrussow oxidation. 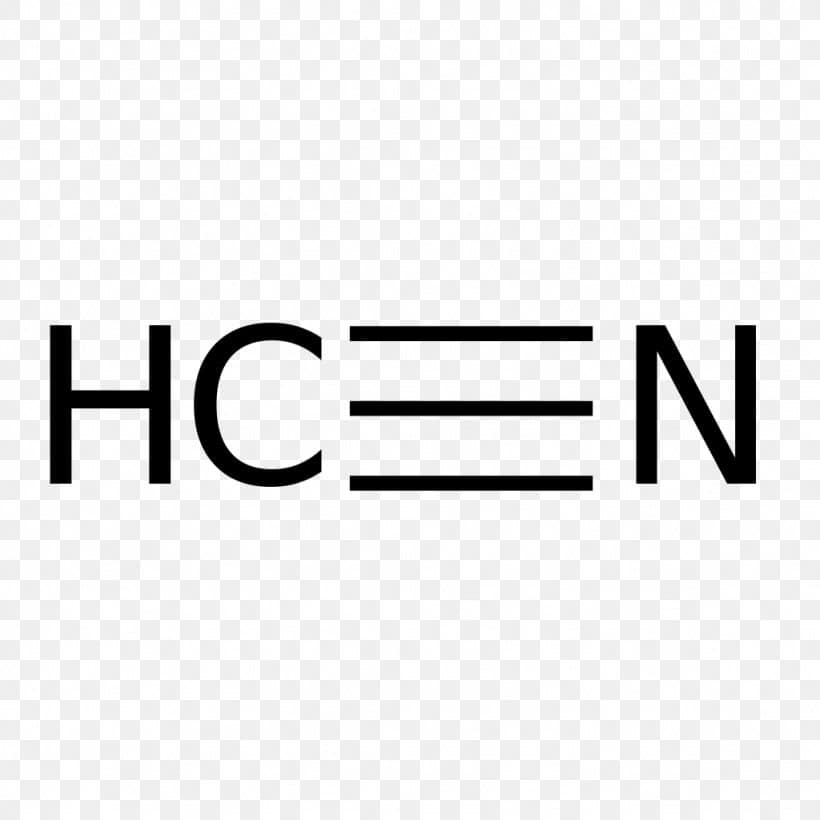 Hydrogen cyanide also called prussic acid, is a chemical compound with the formula of HCN and a structure of H−C≡N. It is an extremely poisonous, colorless and flammable liquid that boils slightly above room temperature, at 25.6 °C (78.1 °F).

It has a bitter, almond-like odor. Hydrogen cyanide interferes with the body’s use of oxygen and causes harm to the brain, blood vessels, heart, and even lungs. Hydrogen cyanide is the chemical responsible for causing tissue hypoxia and chronic exposure to HCN may cause neurological, respiratory, cardiovascular diseases.

Approximately, half of the Hydrogen Cyanide produced globally is produced on purpose by ammoxidation using the Andrussow process from ammonia, natural gas, and oxygen.

A significant amount of HCN is produced as a byproduct of the ammoxidation of propylene during the manufacture of acrylonitrile, particularly in the United States.

Smaller amounts of HCN are produced on purpose from ammonia and natural gas using the BMA (Blausäure, Methan, Ammoniak) process, and from propane or butane using the Fluohmic (Shawinigan) process.

This PEP review focuses on the traditional Andrussow process and the newer BMA process, with the primary difference being that the former uses oxygen (from air) and the latter does not.

Reactions That Take Place In The Andrussow Process

The reaction involving the Andrussow Process is very exothermic. The enthalpy change of this reaction is equal to -481.06 kJ.The heat produced by the main reaction serves as a catalyst for other side reactions.

The side reactions can only be reduced by only short exposures to the catalyst of the order of 0.0003s.

In this reaction, methane reacts with water to produce carbon monoxide and hydrogen. This reaction usually takes place at a temperature of (750-870°C) or (760-880°C ). In this reaction, the catalyst is can be nickel on a oxide aluminum.

In this reaction, methane reacts with oxygen to produce carbon dioxide and water. This reaction is an oxidation-reduction (redox) reaction.

In this reaction ammonia reacts with oxygen to produce nitrogen and water. It is also an oxidation-reduction (redox) reaction.