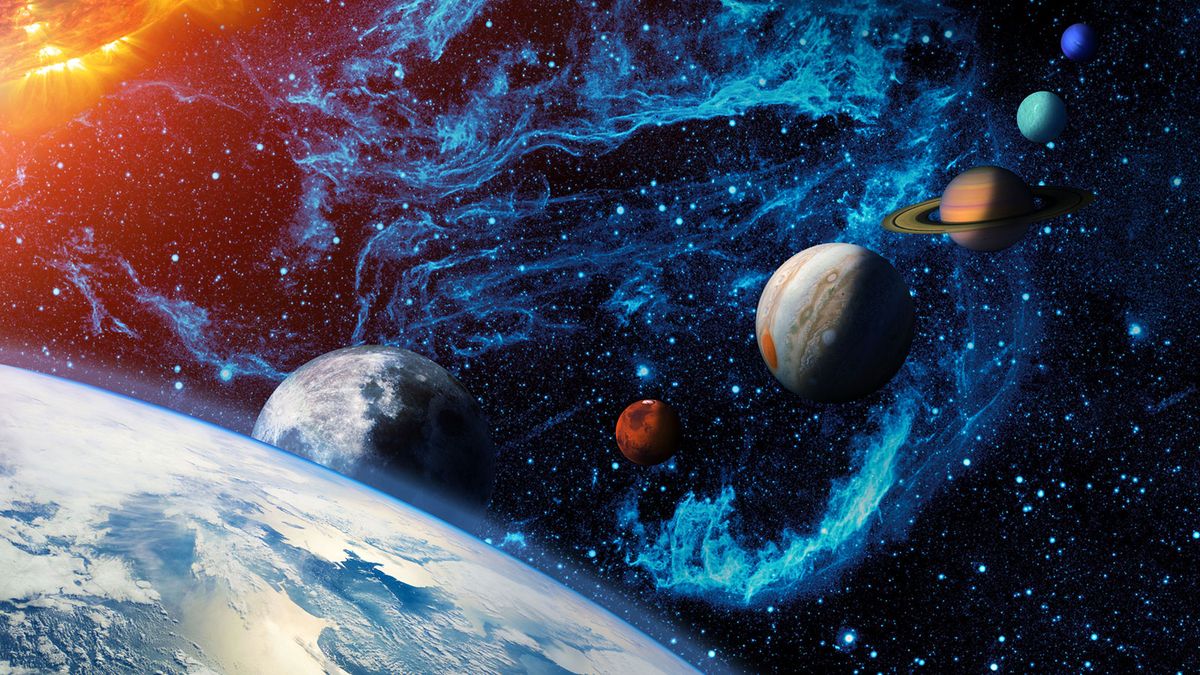 We all know space is empty, right? Most of space is completely absent of anything – not dust, not planets nor sun, not even air. So, why do many of the people who’ve been to space and spent time in it report that space has a smell?

It turns out that space does smell, and our solar system has a very particular smell. This is likely the result of several factors, but all are clear: Our corner of the universe is kind of stinky. If you’re curious to learn what space smells like and why it smells that way, the explanation might surprise you.

While no astronaut has been unwise enough to unclasp and remove their helmet in the vacuum of space (which is very bad for longevity), astronauts have reported a smell upon returning from space. Specifically, many astronauts report different smells in the airlock after participating in spacewalks.

READ MORE:  Mars Is Littered With Over 7 Tons of Trash From Robotic Space Exploration

“The best description I can come up with is metallic; a rather pleasant sweet metallic sensation,” wrote astronaut Don Pettit, according to Space.com. “It reminded me of my college summers where I labored for many hours with an arc welding torch repairing heavy equipment for a small logging outfit. It reminded me of pleasant sweet-smelling welding fumes. That is the smell of space.” Pettit participated in several EVAs (extravehicular activities or spacewalks) during his NASA career, accumulating repeated experience with the smell.

Other astronauts have described it in similar yet varying ways: “burning metal,” “a distinct odor of ozone, an acrid smell,” “walnuts and brake pads,” “gunpowder” and even “burnt almond cookie.” Much like all wine connoisseurs smell something a bit different in the bottle, astronaut reports differ slightly in their “smelling notes” but have one thing in common: a burnt smell.

What might explain why space smells burnt? There are two possible explanations.

One theory to explain the smell of space relates to the process that occurs in the airlock as astronauts return from space to the International Space Station or spacecraft they call home while orbiting Earth. During re-pressurization, the chemical reaction of oxidation occurs; atoms of oxygen in space attach to the astronaut’s suit and float in during the de-pressurized time when the airlock is open and combine to form atmospheric oxygen (O2).

This process is similar to combustion without the flame and smoke – and smells similar too, which might explain the smoky, charred odor astronauts report.

A second hypothesis about what might explain the smell of space that astronauts report upon returning through the airlock relates to stellar explosions — that is, dying stars.

READ MORE:  Where We Are Today With Google’s Mobile-First Index

When stars die, it tends to be a dramatic affair, and this bombastic process creates a compound called polycyclic aromatic hydrocarbons (PAHs). PAHs are present throughout the solar system, including here on Earth; they can be found in some foods, coal and oil, among other materials. They also occur when coal, tobacco, wood, meat and other substances are burned. Perhaps part of the reason space has a distinctly burnt and charcoal smell is because it — like a grill on a summer evening — is emitting smelly PAHs.