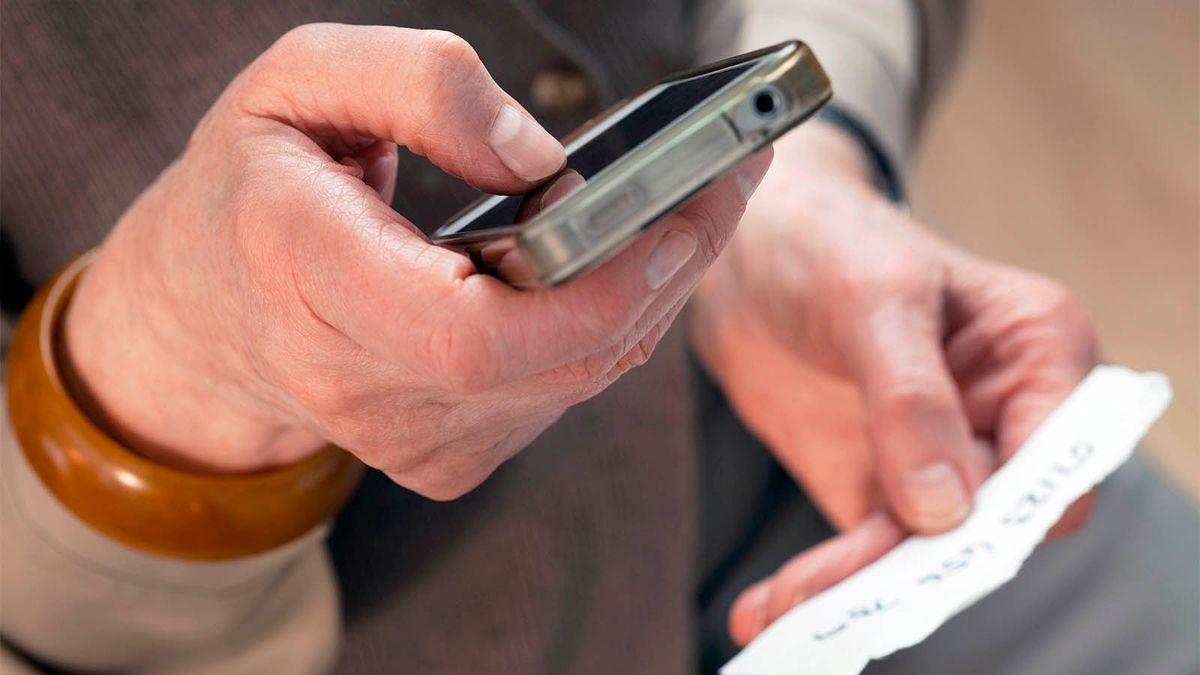 Today the U.S. has more than 325 area codes in use. Most are assigned to a specific geographic area, though some are not. California currently uses 36 area codes, the most of any state.

When the phone format first came into service in the ’40s, blocks of 10,000 phone numbers were assigned to one phone carrier in one region. That was typically plenty of numbers for small and large towns. But in the 1990s, when cell phones burst on the scene, there was a huge demand for new phone numbers. The rise of the internet and voice over IP (VOIP), as well as cable companies, increased the need for more numbers and new area codes.

READ MORE:  Do People Still Play Board Games in This Digital Age?

Instead of splitting the existing area code into more regions, overlay area codes increase the amount of phone numbers available to the same geographic as the original. The introduction of overlay required people to start using 10-digit dialing even for local calls.

So in Georgia, for instance, 404 was the original area code from 1947. Since then, the Atlanta area alone has added numerous area codes to accommodate new phone numbers, including 770, 678 and 470. In March 2022, the Georgia Public Service Commission approved the newest overlay area code for metro Atlanta, 943. New phone numbers with the 943 area code won’t be assigned until carriers run out of numbers for the existing codes.

Today all new area codes are added as overlay codes. There are no cities in the U.S. left where you just dial a seven-digit telephone number to complete a call. That ended May 14, 2022, after the FCC designated 988 as the three-digit number for the National Suicide Prevention Lifeline (similar to how dialing 911 from anywhere calls emergency services). That meant 82 area codes in 35 states that used 988 in their local exchange had to transition to 10-digit dialing for all calls.

Starting July 16, 2022, if you dial 988, your call will be routed to the National Suicide Prevention Lifeline.