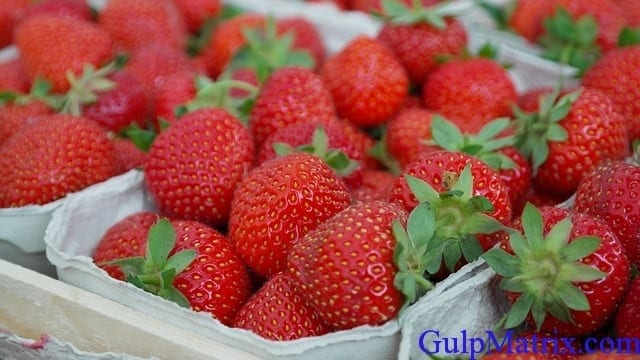 Vitamins are required by man for the execution of metabolic reactions, cell function and body building and internal environment regulation through cellular replication and respiration. We shall examine in a concise manner, these important vitamins, their functions in the human body, their principal sources and the deficiency diseases associated with them if they are absent. These vitamins are divided into fat soluble and water soluble vitamins.

The fat soluble vitamins are the vitamins A, D, E and K.

Vitamin A:– Vitamin A is known as retinol. Its function is to improve eye vision by entering into a photochemical reaction in the rods of the retina of the eye. It is gotten mainly from liver and carotenoid pigments in oil palm, carrot and vegetables. An individual deficient in vitamin A experiences poor night vision known as xerophthalmia.

Vitamin D:– Vitamin D is known as calciferol whose function is to calcify and harden bones and facilitate the absorption of calcium and phosphorus by body tissues. This vitamin is gotten from fish liver oil and from milk. Some of the deficiency diseases include rickets in children and a condition known as osteomalacia in adults.

Vitamin E:– This vitamin is known as tocopherol. Vitamin E is an antioxidant that exerts action on the cytochrome system in cellular respiration. Vitamin E can be found in egg yolk, green plants and milk. Sterility may occur in animals if this vitamin is deficient.

Vitamin K:– Vitamin K is known as phylloquinone. It is required for the synthesis of some kind of blood clotting factors. Vitamin K is gotten from liver, cabbage and spinach vegetables. Deficiency leads to a prolonged clotting time. 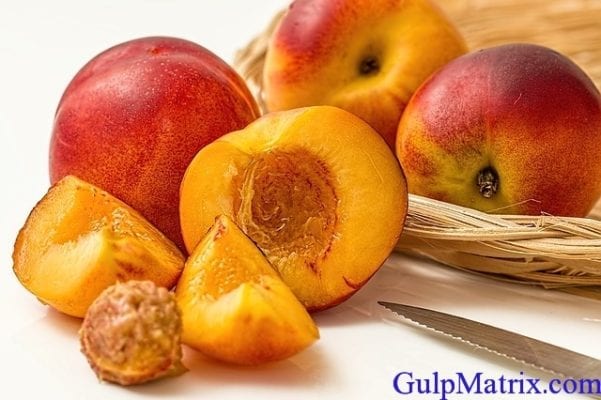 Vitamin B1:– Vitamin B1 is known as Thiamine. This vitamin which is a coenzyme, is required for decarboxylation and several other processes in cellular metabolism. Its principal sources are cereals and yeast. The deficiency of this vitamin in humans leads to beri-beri.

Vitamin B2:– Vitamin B2 is known as Riboflavin and forms flavin coenzymes that are required as hydrogen carriers in cellular respiration. It is found in eggs leafy vegetables and fish. The common deficiency disease symptoms are sore mouth and ulcerations.

Nicotinic Acid:– This vitamin is designated with the letters PP and forms coenzymes NAD and NADP which are required as hydrogen acceptors in cellular respiration. The sources of nicotinic acid are fish, meat and wheat. Deficiency leads to pellagra.

Vitamin B5:– This vitamin is also known as pantothenic acid. It forms coenzyme A which activates certain carboxylic acids in cellular metabolism. Vitamin B5 is sourced from yeast and eggs and deficiency can lead to poor motor coordination, fatigue and muscle cramps.

Vitamin B6 :– Vitamin B6 is known as pyridoxine. It forms coenzyme that is required for the synthesis of amino acids from carbohydrate intermediates. It is found in almost all animal and plant tissues and its deficiency leads to anemia and diarrhea.

Vitamin B12 :– Vitamin B12 is also known as cobalamin and required for the formation of red blood cells. Its principal sources are beef, the kidney of ox and liver. Pernicious anaemia results as a result of its deficiency.

Folic Acid:– This vitamin is designated M or Bc. It is very similar to B12 and its deficiency results in anaemia. Its principal sources include kidney, liver and leafy vegetables.

Vitamin C:– Vitamin C is known as Ascorbic acid and required for the function of intercellular material. It is found in citrus fruits and also in green vegetables. Deficiency leads to scurvy.

Vitamin H :– Vitamin H is known as biotin. This vitamin is required for the carboxylation reactions that take place during cellular metabolism. The prime sources of biotin are yeast, kidney and liver. Its deficiency has been linked to dermatitis.

Preparation and Uses of Hydrogen Peroxide