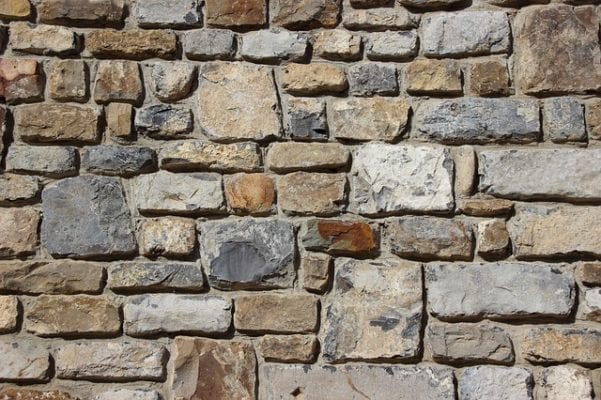 Stones or sometimes referred to as rocks represent solid aggregates comprised of different minerals. The use of stone dates back millions of years, all the way up to the Stone Age, which is noted as the period when people started using stone for different purposes, mostly in terms of making stone tools. In the following article we are going to focus our attention on some of the main types of stone, its use in different industries and especially on the impact of stone in fields such as construction and architecture.

While there are hundreds of different rock classifications according to their texture, mineral and chemical composition, the three main groups of rocks can be classified as igneous, sedimentary and metamorphic. When talking about stones as resources, there exist five groups in which they can be sorted. The first group are building stones and stones which are used for decorative purposes. The second group are aggregates that are used mostly because of their strong physical properties. There is also limestone which can be used in agriculture and manufacturing industries or even as a more powerful alkali once burned to a certain degree. This process of heating limestone is called calcining or simply lime burning. The last group represents a mixture of stone and other materials which is then called concrete.

Use of Stone in Different Industries

Most people tend to believe that the use of stone is strictly limited to the construction industry, and while the majority of stones are used for these purposes, it is important to mention other industries in which stones are used as valuable resources. Stones have made a significant impact in infrastructure as construction fillers and draining materials as well as in the manufacturing process of common household products, adhesive and sealants. Certain fields such as agriculture have benefited from the essential minerals found in stones, which is why they are used for fertilizing degraded and impoverished soils and in animal feeds. It is important to note that natural stone is often used in decorative purposes and because of its versatility, it found its way into landscaping businesses.

Stone as A Building Material

Although stone is regarded as one of the most valuable natural building materials, it is important to realize that because of their different compositions and characteristics, different stone types can be used only for specific purposes. For instance, aggregates are mostly used for building roads and footpaths, while slate is commonly used for building roofs and floors. Limestone and sandstone are known as the most common rock types for building walls, while granite is still praised as one of the most popular building materials for both exterior and interior uses. Granite is quite popular as a pavement stone, but also for making monuments, kitchen counters, buildings and gemstones.

By far the most extensive use of natural stone is in architecture. It is used both for indoor and outdoor purposes for making pavers, cobblestone paths, pool areas, but also for stone wall cladding and coping. There is also a wide range of stone tiles available, which can be used for different projects, depending on the material they are made of. Some of the most common types of stone tiles are made from marble, travertine, basalt, granite and limestone.

The use of stone has made a significant impact on the complete technological and cultural development of mankind and today, stone is widely used as a valuable resource in different industries throughout the world. And while stone extraction has brought up some serious environmental questions, still mining of rocks counts as one of the most influential advancements of the human race.