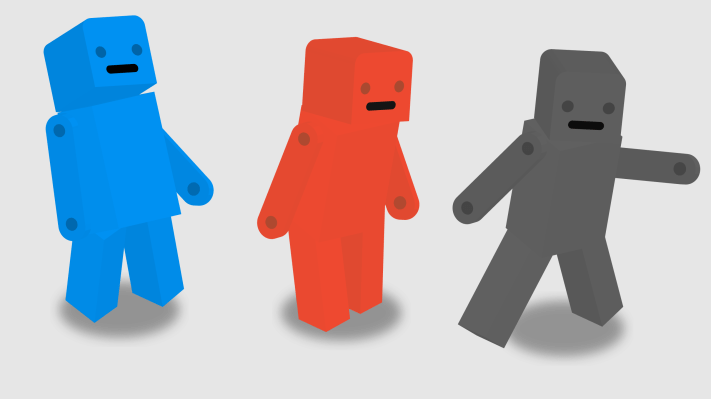 Elon Musk’s wishes for more information about Twitter bots might just get granted. Twitter is planning to offer its presumptive buyer its full “firehose,” or a comprehensive stream of data on tweets, according to a report from The Washington Post.

After agreeing to buy Twitter for $44 billion without doing much due diligence, the Tesla and SpaceX CEO has thrown an extended, public temper tantrum in an apparent effort to back out of the deal. While some theorize that Musk’s cold feet are a result of the macroeconomic downturn, the billionaire mogul has used the issue of automated bot accounts as a potential way out of the deal.

On Monday, Twitter shared a letter from Musk’s legal team in an SEC filing, declaring that Musk needed more transparency around “spam and fake accounts” on the service before he could move forward with the deal. Twitter estimates that bots make up less than 5% of accounts on the site, but “lame duck” CEO Parag Agrawal said that he doesn’t think this calculation could be verified externally, since it requires use of private company data (and that’s when Musk sent the CEO a poop emoji).

Apparently, Musk will now gain access to this data, which Twitter initially didn’t want to turn over. The “firehose” contains information about every tweet that’s sent, what device it is sent on and other information about the account.

According to the contract for the $44 billion deal, Musk has to go through with the purchase unless he can prove that Twitter had deceived him about the true value of the company. If it turned out that Twitter is actually much more bot-dense than previously believed, that could be a route out of the deal — but it’s unlikely that Twitter’s disclosures are even wrong. The Post reported that at least two dozen companies outside of Twitter already pay for access to this sought-after data, and if there were any major discrepancies, it’s hard to imagine that we wouldn’t have caught wind of them by now.

READ MORE:  SUVs may be convenient, but here's why they're less safe and worse for the environment

But U.K.-based GlobalData published a study this morning alleging that at least 10% of Twitter users could be bots. It’s not clear if their data came from the “firehose” or publicly accessible data (TechCrunch asked the firm for clarification), but the study analyzed about 4 million tweets from 20,976 unique handles. GlobalData chose these accounts by collecting data from Twitter once every three hours for 22 iterations, then selected a sample size. Still, this data could be interpreted in different ways depending on the definition of spam.

“Incessant tweeting of non-original content can be considered spam, but some may choose to see it as a very active user sharing articles/opinions,” explained data scientist Sidharth Kumar. Kumar means that an account that only retweets news articles might be flagged as a bot, but in practice, it may be a real user who just doesn’t post original content.

READ MORE:  How to strengthen the human element of cybersecurity

Since filing to go public in 2013, Twitter has consistently claimed that only about 5% of accounts are spam. While Twitter didn’t comment on this particular report, the company shared a statement from a spokesperson: