Total oxygen deprivation can be fatal to any animal even in a matter of minutes. Sometimes the body responds to this total lack of oxygen in a very unique way. Certain animals such as the seal can remain under water for more than 20 minutes and certain species of whales can even stay longer for over an hour. How are these animals able to achieve this feat?

By recording the heart beat and blood pressure of a variety of diving animals, it has been discovered that soon after the dive commences the cardiac frequency decreases dramatically(bradycardia) and the arterioles of organs constrict (except the vital organs). The rapid reflex response results in the body’s oxygen store, derived from its haemoglobin and myoglobin, being sent to those organs that are least able to endure sudden or  total oxygen deprivation such as the heart and the brain. 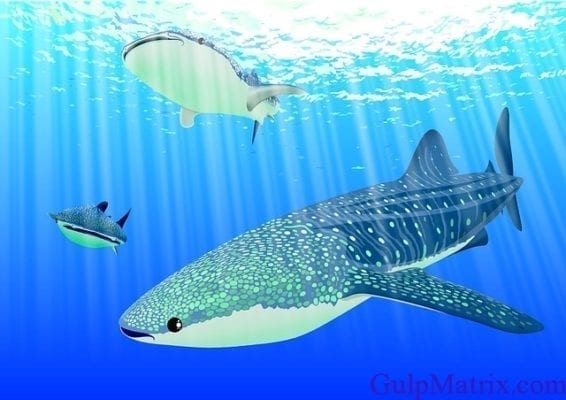 This response is not just restricted to diving animals such as seals and whales but it has been shown that several other animals are confronted with sudden or total oxygen deprivation. An example here is man. A diver will develop bradycardia within 30 seconds after the beginning of a dive while fishes experience bradycardia when taken out of water.