In general Animal extinctions are caused due to climate changes both on land and in the sea. But in our modern world humans have become part of the reasons these animals went extinct. This is due to pollution caused by humans, for example when you visit the ocean side, you get some snacks and dump the trash in the water. Another reason is burning down of forests, cutting down trees, extreme hunting and fishing.

Today we shall be reviewing 6 animals that are now extinct, and they are the following: 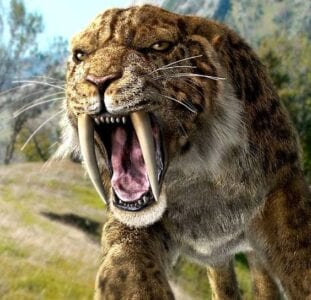 The saber-toothed tiger also known as the saber-toothed lion, there existed millions of years ago. This carnivores animals got their name due to their blade-like canine teeth, their elongated teeth are said to be about 50 cm long. Saber-toothed tigers are stated to be very good in hunting, with it’s favorite prey known as the mammoth, while some believe it’s favorite prey to be sloths. These predators could open their mouth two times wider than a lion. The cause of it’s extinction is linked with both climate change and humans killing them.

READ MORE:  Facts You Never Knew About The Megalodon Shark 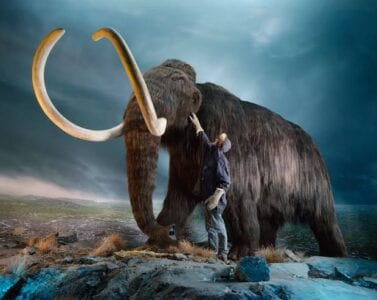 The woolly mammoth is among the top 6 extinct animals. This huge mammal at first glance looks like the modern world elephant. It existence was traced to Africa about 3.5 millions ago, though they were also spotted in North America. Their tusks are about 5 meters long, and they were covered with fur. They were quite tall ranging from 3 met terms tall to 4 or 5 meters tall. Their extinction is linked with humans hunting them down as well as climate change. The last of it’s kind was spotted 1,700 BC in the Artic Ocean. 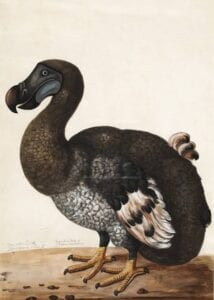 The dodo bird existed back in the 1598. This bird is considered flightless due to the lots of food consumed. Though there is no clear appearance of the dodo bird other than a painting of it, which was very famous back in the 17th century, this has kept the puzzle on how the dodo bird looks like unsolved. It was said to dwell largely in Mauritius. This bird extinction was due to sailors hunting them down. The last time a dodo was spotted was in 1662. 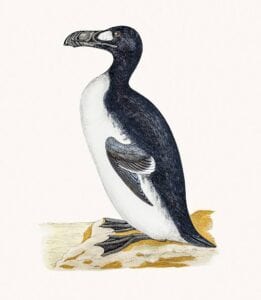 The great auk bird is the second flightless bird on our list, which went extinct. They are commonly spotted in both Nothern Spain and Southern Spain or even in the North Atlantic. They are considered to weigh about 6 kg and are 75 cm tall, though can range up to 85 cm tall. The great auk birds are great swimmers and they seek their foods in the waters. The last of it’s kind was killed by 3 men who out of ignorance or fear, killed the last great auk mistaking it as a witch, which caused a terrible storm back in 1884. The last great auk was killed in St Kilda, Scotland. 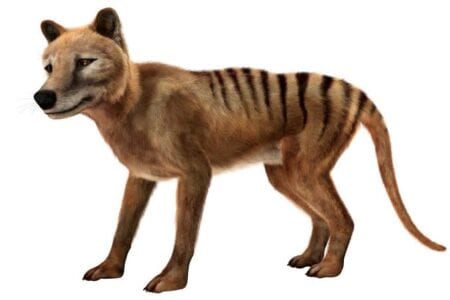 This carnivorous marsupial dwelled in New Guinea, Tasmania, and also Australia. Though not related to tigers, but facially looks like a dog. This animal weigh about 30kg, with it’s tail ranging up to 2 meters long. You might be wondering, why is tiger attached to it’s name?, well this is because of the black stripes, which is similar to that of a tiger. It’s extinction was traced to humans who hunted it down as trophy. They were commonly hunted down by bounties. The last 2 Tasmanian tigers died the following way:

– The first one to die amongst the two was considered wild, and was killed around 1915. 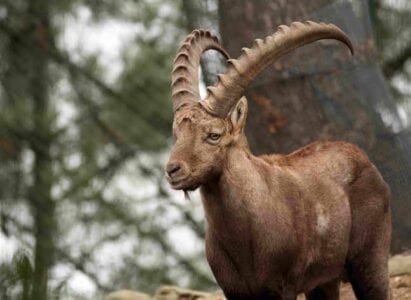 Also referred to as the Iberian goat, this animal was spotted in Iberian Peninsula. They mostly feast on grass. They are considered to weigh around 25 kg to 80 kg. The Iberian goat were said to be over 50,000 in number, but during the year 1900, they had been wiped out with less than 100 remaining. There cause of it’s extinction remains unsolved. Though scientists believed it died due to it’s inability to compete for food with the rest of the animals. The last Iberian goat died in Spain back in the year 2000. It was said to be crushed to death by a tree that fell down.

These are our top 6 animals that went extinct, tell us which of this animals you wished never went extinct in the comment section.