You Are Here: Home » Three Important Methods of Separating Isotopes 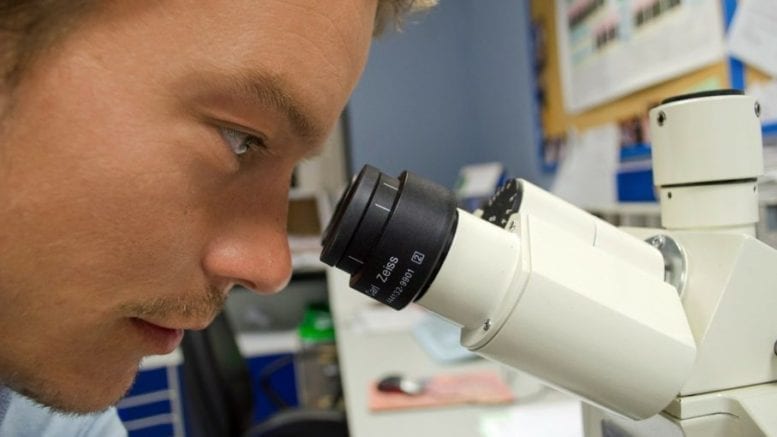 Separating Isotopes is a chemical process that is hinged on the difference in mass of these isotopes. As isotopes have the same chemical properties, their separation must depend on physical methods making use of the slight mass difference between different isotopes. The following underlisted methods are the most important.

1. Electromagnetic Separation: This method adopts the principle of the mass spectrometer. Groups of different isotopes are deflected differently by a magnetic field and can be collected in containers placed in appropriate positions. The method is expensive if used for large quantities of material.

2. Gaseous Diffusion: The rate of diffusion of a gas is inversely proportional to its density, according to Graham’s law. Thus, when a gas containing a mixture of two isotopes is allowed to diffuse through a porous partition, the lighter isotope passes through more rapidly than the heavier one.

A single stage diffusion through one partition gives only a very partial separation, and in practice, several thousand stages, in a cascade arrangement, may be necessary to bring about good separation. A a cascade arrangement uses the same sort of principle as a fractionating column. The lighter gas mixture passing through a porous partition is taken on to the next stage, whilst the heavier gas mixture which has not diffused is returned to an earlier stage.

This method of separating isotopes was adopted for separating 235U and 238U, a mixture of 235UF6 and 238U6 which are gases, being used. The hexafluoride is one of the few gaseous compounds of uranium, and has the advantage that fluorine has no isotopes. It is, however, very corrosive.

Part of the arrangement used for separating isotopes by gaseous diffusion. The dotted lines represent porous partitions. The lighter fraction, passing through a partition, is passed on to the right. The heavier fraction is returned, for recycling, to the left. Pumps are used to maintain circulation, and several thousand stages may be required to give a good separation.

READ MORE:  How to Defrost Your Window in Seconds with Isopropyl

3. The Thermal Diffusion: A long, vertical, cylindrical tube, with an electrically heated wire running down its axis, is used in this method. If a gaseous mixture of isotopes is introduced into the tube, the lighter isotopes diffuse more rapidly towards the central, hot region where they are carried upwards by convection currents. The heavier isotopes, near the cold, outer surface of the tube, are carried downwards. Thus the lighter isotope collects at the top of the tube, and the heavier one at the bottom.

Definition of Graham’s Law and Explanations of Thermal Agitations 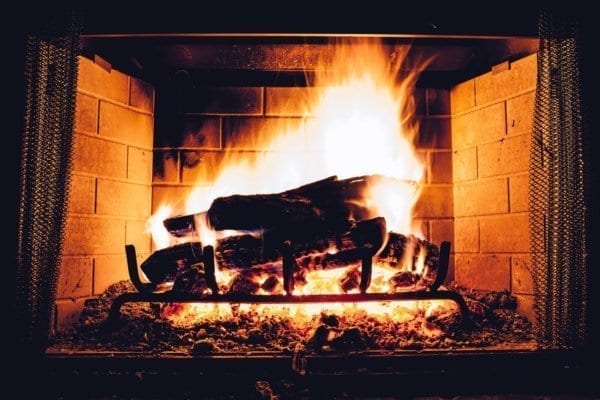