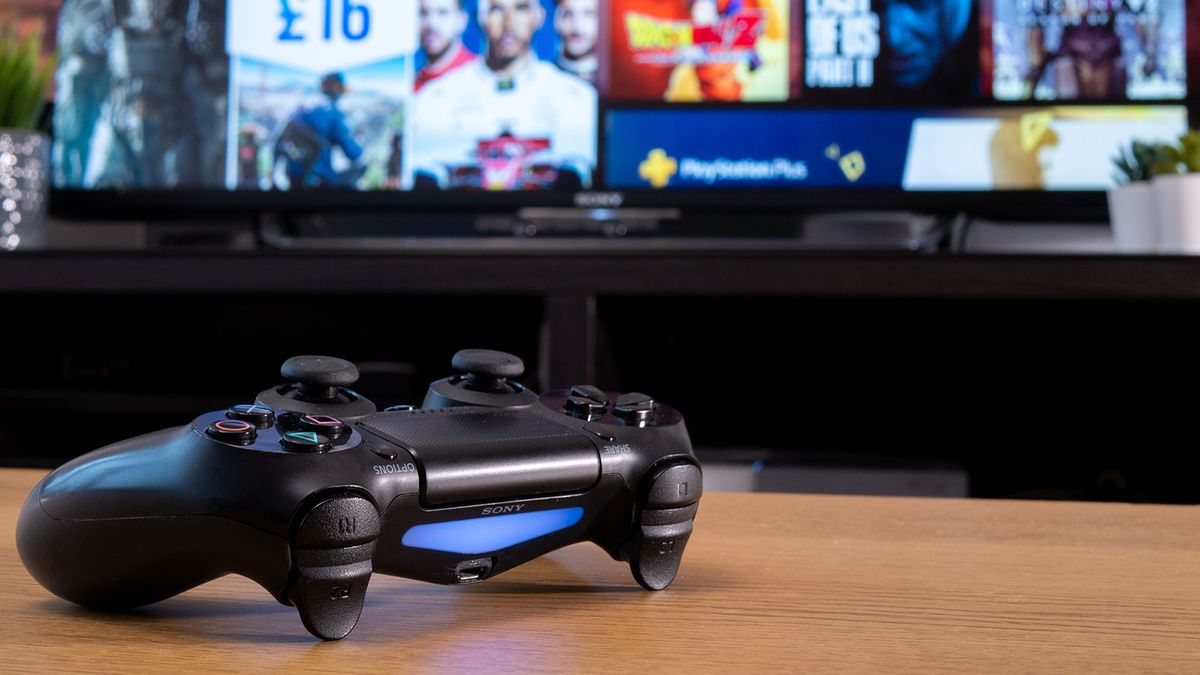 At the turn of the 21st century, accessible internet connections and data storage brought on a digital media revolution. The first big player was Apple’s iPod portable music player, which came with its own fully digital music storefront. Nowadays, songs, movies, books and video games can all be streamed and downloaded without ever having to touch a disc or tape. However, this new digital model of ownership isn’t perfect.

When you buy a movie on Blu-ray or DVD, the contents on the disc are yours to keep for the foreseeable future. If you were to purchase the same movie on a streaming service, you’re basically putting yourself at their mercy. This is because the digital purchase grants you a temporary license to that media that can be revoked at any time, due to things like rights ownership changes and music licensing issues.

This is all likely to be highlighted in the media provider’s terms of service. “If the website and its terms of service make it clear that the user is only getting a license, and there’s no guarantee that any media will remain available, I suspect it says it’s a non-exclusive, time-limited license,” says Ruth Carter, an attorney in Phoenix, Arizona, who specializes in intellectual property and internet law.

Nearly every piece of media is its own can of worms when it comes to licensing, copyright and intellectual property. For instance, a movie is likely to use licensed music on its soundtrack. In order to use that song, the movie studio has to purchase a license from the copyright holder of the music, and that license will likely expire in the future. Once that happens, the studio no longer has the right to distribute copies of the film containing that song, and the media will begin to be delisted from online storefronts. Later on, the studio may choose to reup the license, or delete the original material from the film.

Usually, delisted media can still be downloaded if previously purchased, but there are also examples where that hasn’t been the case. In early July, Sony announced that it was pulling the licenses for StudioCanal films in Germany and Austria, with no chance of re-downloading purchases. Titles lost include “Apocalypse Now,” “La La Land,” “The Deer Hunter,” “This is Spinal Tap,” plus series like “Saw” and “The Hunger Games.” Moreover, Sony will stop all new video-on-demand purchases for its service after Aug. 31, 2022.

Sony was involved in another high-profile case, featuring Konami’s downloadable P.T. demo. Once the publisher canceled the full version of the game, “Silent Hills,” they delisted P.T. from the PlayStation Store. Since there are no other legitimate avenues to obtain the demo, it can effectively be considered lost media.

Digital storefronts rely on physical server space to store all their data. If the company goes out of business or chooses to migrate its servers, then old servers can simply be switched off and wipe out countless terabytes of media storage. This is a problem in particular for gaming, because online multiplayer games require their own server space for hosting. Games that have too low of a player count will be seen as a money-sink by the developer and eventually have their multiplayer servers shut down.

In these cases, the online features of the game will cease to function. Some games are created to be online-only, and those titles will be completely worthless once the servers are turned off. Just recently, publisher Ubisoft announced that it would discontinue online service for 15 of its older titles Sept. 1, 2022. This includes multiple entries in the popular Assassin’s Creed series.

When it comes to aging game consoles, entire storefronts have also been shut down. On Jan. 30, 2019, Nintendo blocked all game downloads for its Wii system store. The newer Wii U and 3DS models are set to follow in March 2023. Sony had also announced that it would be closing its PlayStation 3 store. They later reneged after much consumer backlash, but not all functions are currently available.

With all that mind, what legal or monetary recourse does a consumer have when their media licenses are revoked? According to Ruth Carter, very little. “It’s not worth it to pursue a lawsuit because a song, movie, or game was no longer available. What would the damages be, particularly if the licensing fee is low?” she says. “If a user wanted to file a lawsuit, they’d probably have to comply with the dispute resolution provision for the website/app, and that could require you to file a lawsuit outside your home state, maybe even outside your country.”

READ MORE:  The Musk vs. Twitter trial is temporarily on hold as proposed deal looms

There is however a simple way to get around the red tape of online media and that’s just to purchase physical copies of your favorite movies, songs and games. Optical discs like CDs, DVDs and Blu-ray are still commonly available, and are yours to keep. Digital backups can often be made using software like iTunes and Handbrake. Audio and image quality will also be much better than with streaming.

Still, most consumers probably won’t want to give up the convenience and space-saving of digital media. Just be aware that a big download library isn’t guaranteed to last forever.