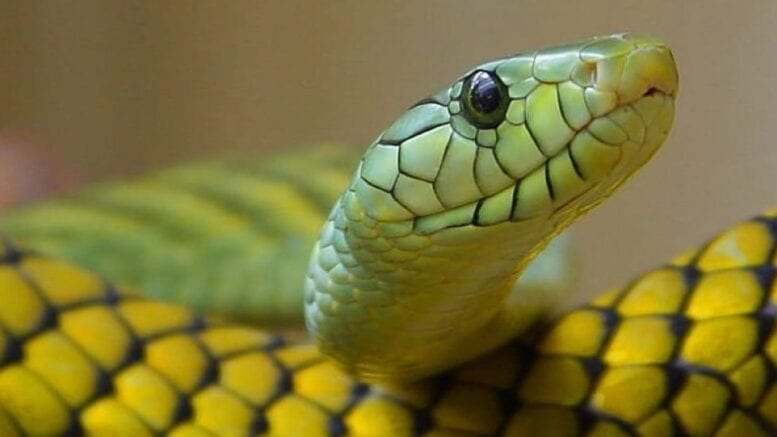 The earth is an amazing planet, filled with the beauty of nature, wild and domestic animals, amazing people. Though it is considered beautiful, it also harbors lot of dangerous and deadly species. So today we shall be going through one of the most deadliest snakes on the planet (Earth), identified as Krait Snakes. 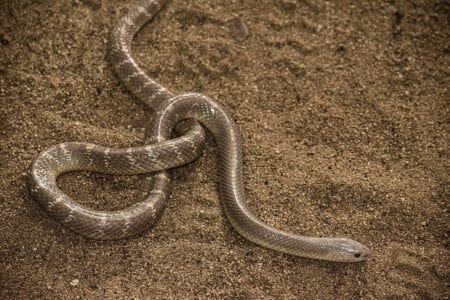 These species of snakes are commonly found in India, and sometimes they are occasionally found in neighboring countries (e.g Pakistan). There are 12 different types of krait, which includes:

You might be wondering why the name of this snake sounds funny, well this is because the common krait is amongst the top 5 deadliest species and is known to have bitten more humans than the rest of the other kraits. This krait is also known a blue krait.

The banded kraits are also commonly found in India and are considered to possess the largest length, it’s length ranging from 9 ft. They are also highly venomous.

Finding a malayan krait snake is not quite hard, especially when you look in the right place. You could find these venomous snakes in Asian countries.

Found commonly in Hong Kong, they are said to be Hong Kong’s most deadliest snakes. The many-banded snakes are mostly active during the night hours. They also hate to be surprised or held, as it could lead them to bite the victim. these type of snakes are quite small when it comes to size measurement and are often confused to be banded snakes or the futsing wolf snakes.

Above is a scale for the many-banded krait snake.

Likely to be confused for the rat snake or the common krait snake, these venomous snakes are commonly found in Bangladesh, Nepal, Iran or perhaps India. If you are just like me and you find the word “Bungarus Sindanus” way too long, then you should probably call it the “Sind Krait”.

Also known as the Ceylon krait, these species of kraits are commonly found in Sri Lanka. They take shelter both in  forest and gardens, so be sure to keep watch when walking around your garden and also keep your doors shut to prevent it from creeping into your house. Another place you can expect to see this snakes are in wet area in Sri Lanka.

Cases of the ceylon krait snakebites on humans are very rare, but this does not imply that the snake is not dangerous, as the bite from a ceylon krait can be extremely severe.

Known as the ‘Bungarus lividus’, these krait snakes are considered to be small in size. they are commonly found in Nepal and Bangladesh. There was a reported case of severe outburst of it’s snakebites, which resulted to abdominal pain, uncontrollable vomiting, neuromuscular paralysis, and a burning sensation over the victims body.

The bungarus bungaroides also known as the northeastern hill kraits. they are venomous and their length is said to be 55 inch which is approximately 1400 mm, while their tail length 6.3 inch (approximately 160 mm). You can find these species of kraits in Myanmar, India.

The bungarus andamanensis (short form: Andaman Krait), these species got it’s short form name due to the high population of it’s kind, residing at the Andaman Island which is located in India. It is also referred to as the south andaman krait snake. it is also venomous and are mostly active during the rainy seasons. the chances of you coming in contact with these snakes are very high as they can be found on the roadside, the low bushes and even near the dwelling place of termites. the south andaman krait snake mostly feeds on snakes.

Now, we have seen all the krait snakes and how dangerous they could be, while some seem to be less threatening, others are quite the opposite. drop a comment on any of your experience with any of these snakes.