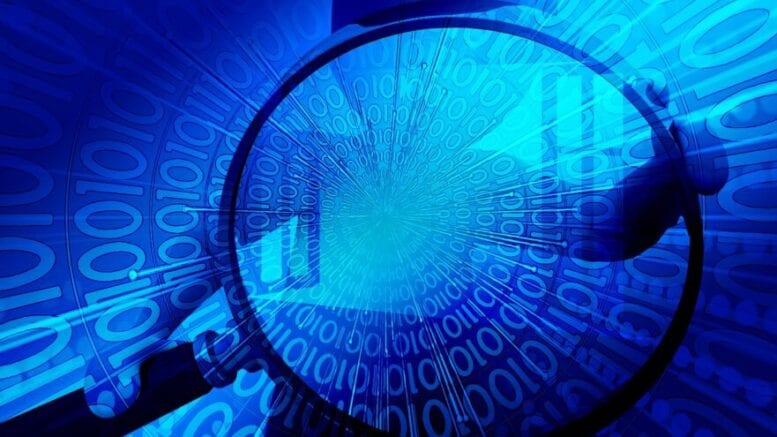 5G technologies are key to providing the low-latency last mile that Microsoft’s ‘intelligent edge’ needs. Nadella talks about “the intelligent cloud and the intelligent edge”. It’s a vision that’s core to Microsoft’s current strategy, focused on delivering the tools needed to build a hybrid cloud that reaches from the hyperscale global computer of Microsoft Azure into Windows, and then on down into the smallest of devices, running Microsoft’s newest operating system, Azure RTOS, and deployed anywhere there’s connectivity.

That last point is perhaps the most important one; it’s essential to ensure that there’s secure connectivity between all the devices we have on the edges of the network and the immense compute capability of the cloud. Microsoft recently announced a set of services under the Azure Edge Zones banner, bringing Azure’s network fabric into edge data centers and out onto 5G networks.

Part of Microsoft’s edge messaging is what it calls ‘consistency’ with Azure. It’s something we’ve seen with Azure Stack Hub and the rest of the Azure Hub family, and with Azure Arc. The underlying technologies and features may not be exactly those in the Azure cloud, but the APIs and the management portal are what you’d see in Azure. You can use ARM templates to deploy VMs, networks, services, and applications, ensuring that you only need to learn one way of doing things in order to move from the cloud to the edge.

Microsoft Azure Edge Zones come in three forms: Edge Zones, Edge Zones with carriers, and Azure Private Edge Zones. The standard Azure Edge Zone deployment is a metro data center implementation of core Azure services that run close to where most of their users are, keeping latency to a minimum. Initially they’ll be in cities like New York and LA, handling compute-intensive tasks that require as little lag as possible, like game streaming.

Those initial Azure Edge Zones don’t require anything beyond data center space and are best thought of as Microsoft deploying its own Azure Stack Hub equivalents where they’re needed. It’s a model that’s easy to replicate, but one that’s dependent on the available network connections. That can be a problem If you’re connecting to a service via a mobile network, where much of the traffic travels over a carrier’s own network, often connecting to the wider internet and to Azure via a handful of points of presence, adding unnecessary lag.

Adding 5G to the Edge

Microsoft has been conducting a series of experiments with mobile carriers that have looked at bringing Azure services to their network edges, using their metro data centers with direct connections to the rest of Azure. The resulting Azure Edge Zones with Carrier are very similar to Microsoft’s own Azure Edge Zones, offering the same services and managed with the same Azure Portal tools. You build and test your applications and services in Azure, and then deploy them to the carrier-hosted Edge Zone.

This puts your code a lot closer to the carrier’s 5G networks, so your compute-intensive workloads can be delivered directly to devices with a single hop from the servers to the 5G network. Microsoft suggests that this will bring latency down to 10ms or so, a speed that should improve user experiences when working with streamed content and games, and with services like Azure’s new remote rendering service for mixed reality. Microsoft hasn’t detailed the hardware specifications for its Edge Zones systems, but support for game streaming and remote rendering implies that they’ll include GPU hardware as well as more traditional servers.

The first Edge Zone with Carrier deployments will be on AT&T’s 5G network, in three large US cities: Atlanta, Dallas, and Los Angeles. It’s not completely the promised 5G edge network, with servers at cell base stations and workloads that migrate to follow users and their devices across the network, but it’s certainly a start. You’re limited to the operator network and its network services, so there may be limitations on the network functions you can run in your Azure instance.

Microsoft’s recent 5G networking acquisitions, Affirmed Networks and Metaswitch Networks, play into the final Edge Zones offering, Private Edge Zones. One key feature in 5G networks is the ability to run your own virtual private network over the wider public cellular network — an ideal way of connecting and managing IoT devices or networking large industrial sites. Software-defined networking is key to this approach, allowing networks to slice out capacity for private customers.

Private Edge Zones are implemented using hardware based on Azure Stack Edge for on-premise Azure services. Networking features are deployed and managed as Azure-managed applications, with virtualised network functions running in VMs on Azure Stack Edge. You’ll manage the virtual appliances through the Azure Portal, building out your network and connecting devices. Most of the networking virtual appliances will have their own user interfaces, as they’re being delivered by cellular network partners and by networking software vendors like Metaswitch and Affirmed Networks.

Eventually we’re likely to see their software as features in the Azure Portal, but for now expect to use a mix of user interfaces to implement private 5G networks. Microsoft’s list of partners for Private Edge Zones is an interesting mix of programmatic SD-WANs like NetFoundry’s, core networking vendors like Nokia, system integrators, and network operators.

Deploying a private mobile network will need a lot of partner support. There’s an underlying tension between your existing enterprise network skills and those of the operators and other vendors providing the wireless network. By bringing two virtual evolved packet core (vEPC) providers into Azure, Microsoft is now in a position to help cross the bridge between networks and your applications. This will make it easier to deploy new low-latency applications in factories and on remote sites, where wi-fi and the cloud can’t normally reach.

5G technologies are key to providing the low-latency last mile that Microsoft’s intelligent edge needs. Secure connections from devices to local Azure instances offer the opportunity to give robots ML-powered vision without having to deal with lag, or offloading the compute needed for autonomous vehicle navigation. There’s a huge opportunity here, and Microsoft’s 5G acquisitions and partnerships could be the key to providing the abstractions needed to quickly deploy and manage those new applications wherever the edge may be.

Be the first to comment on "The Smart Technological fusion of 5G, Microsoft Azure and Hybrid Cloud"