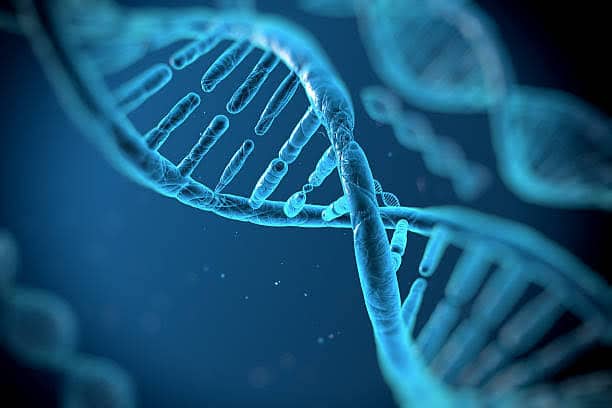 Genetics is the science of living organisms and how they transmit their characteristics from one generation to the next. It is a fundamental part of biology and involves the study of genes, a set of instructions that tell cells what to do.

The Basics of Genetics

Genes are made up of a combination of sugars and proteins, held together by chemical bonds. They form unique sequences that contain coded instructions, or genetic information. Genes can come in different forms, or alleles, that vary in the information they contain and affect how the organism looks and behaves. An organism’s specific set of genes is its genotype, while the physical characteristics it exhibits due to those genes is called its phenotype. 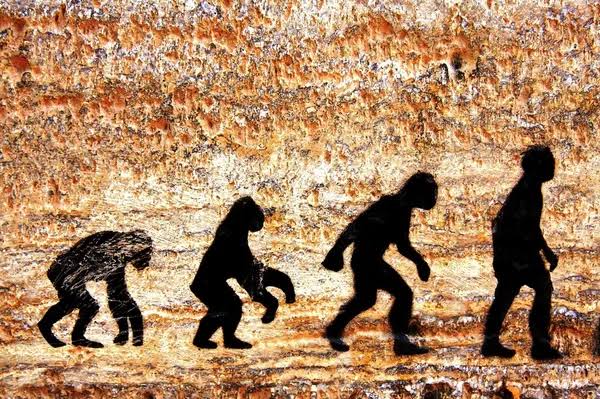 Evolution is the process by which genetic changes occur over time, allowing organisms to diversify, adapt and become the forms that are found in nature today. In this article, we will explore the relationship between these two concepts.

The Basics of Evolution

Evolution is the process by which organisms change over time. It is driven by a variety of factors, including natural selection and genetic drift. Natural selection occurs when organisms with certain beneficial traits are more likely to survive and reproduce than those with less desirable traits. Over time, these beneficial traits become more dominant in a population. Genetic drift is the random change in the frequency of different alleles due to chance rather than selection.

The Relationship Between Genetics and Evolution

Genetics and evolution are tightly linked and dependent on one another. The genetic information of an organism can determine which traits have an advantage in a particular environment, and this will influence the course of evolution. Through genetic variation, evolution is able to produce the great diversity of life that exists today.

The Role of Genetics in Evolution

The field of genetics is filled with complex concepts and processes, but understanding the role that genetics play in evolution can be simplified fairly succinctly. Over hundreds of millions of years, the building blocks of life have been altered by genetic mutations, allowing species to change, evolve, and prevail in an ever-changing environment. This process, known as natural selection, occurs when organisms with advantageous genetic variations are more likely to reproduce and pass these traits on to their offspring.

Genetics not only play an essential role in the short-term survival of a species, but are also responsible for long-term evolutionary adaptation and progress. Over time, organisms develop increasingly complex features, some of which may have no immediate value in the struggle for survival. Genes determine a species’ physical attributes and aid in providing organisms with the ability to adapt to changing environmental pressures. By modifying the genes of succeeding generations, it is possible to adapt to a myriad of conditions and ensure the species’ continued success.

A population’s genotypic and phenotypic variation, which is a measure of how different our genes are from their ancestral form, is determined by a myriad of factors. Mutations can occur at the blastula stage of an organism’s development, creating new genetic diversity and variability within a species. Changes can also occur during reproduction, as the genes of parents can be recombined in unique ways. Some genes may be beneficial and enrich the existing genetic diversity, while others may be detrimental and act to limit a species’ progress.

Genetic drift is also a powerful factor in the evolution of species, as random mutations can act to drastically change the gene pool of a population. Randomly occurring events can have drastic effects on a species’ gene pool, and sudden changes in the environment can cause rapid and unpredictable genetic shifts. Natural selection then takes over, selecting for and against those characteristics that are advantageous and disadvantageous to the species.

READ MORE:  Ask me anything: Rafal Janik – ‘We want to build quantum computers that are useful and available to people everywhere’

In conclusion, genetics and evolution are two interconnected concepts in biology, each playing an important role in the development and diversification of life on Earth. Genetic variation is the driving force of evolution, creating the many diverse forms of life found in nature today.

The role of genetics in evolution is a complex, but incredibly important one. By understanding the role that different kinds of mutations and random events, such as genetic drift, can play in a species’ evolution, we can gain insight into how life on Earth has changed and adapted over hundreds of millions of years. This understanding has allowed us to develop more effective methods of preserving biodiversity and will allow us to better comprehend the ways in which our environment can shape the future of life on this planet.