The ocean is essential for human life. Not only does it provide us with sustenance, sustaining the livelihoods of hundreds of millions of people, but it also provides us with recreation, awe-inspiring beauty, priceless wonders and invaluable resources. However, over the years, ocean pollution has become a grim reality of our modern world. It is steadily destroying the beautiful habitats of an entire kingdom of creatures, leading to their endangerment and extinction. 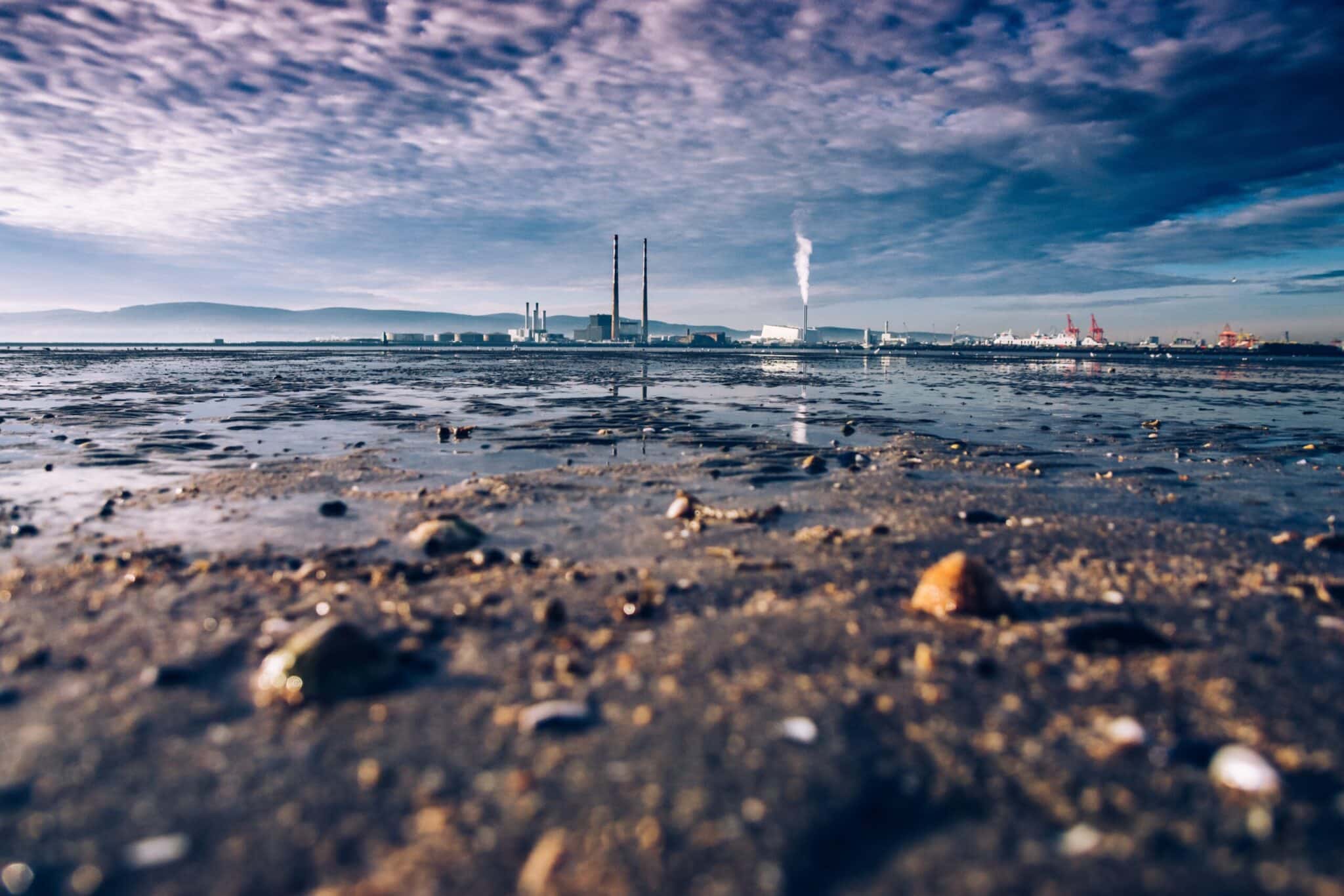 The most common sources of ocean pollution are ship-generated and recreational watercraft, as well as various other industries and activities, such as oil spills and deep-sea mining, which can pose a serious threat to marine life. Furthermore, untreated sewage and urban runoff can contain a surprising amount of toxins, such as lead and mercury, which can cause harm to sea life and people alike.

Plastics are a huge problem, particularly in the form of single-use items such as straws and bottles. These plastic pieces can break off and eventually find their way to the ocean, where they will persist for years until they break down into tiny microplastics, which are then absorbed by various creatures. However, some toxins, such as those released during space launches, are not biodegradable, and therefore their damaging effects on the ocean will last for years, if not centuries.

Pollution also affects the livelihoods of people living around the ocean, as fishing and other businesses become increasingly difficult due to the damage being done to the environment. Due to its wide-reaching effects, it is important to note that ocean pollution is not only an issue of environmental degradation, but also an ethical and social issue related to the wellbeing of both humans and animals alike.

The Causes and Effects of Ocean Pollution

Earth’s oceans are becoming increasingly polluted, as both humanity and nature contribute to contamination of the environment. Pollution originates mainly from human activities such as runoff containing chemical pollutants, oil, and sewage, as well as physical items like fishing nets and plastic litter. These pollutants damage the environment and can enter food chains, leading to adverse health effects to both humans and other marine species. As ocean pollution increases the effects will become even more widespread.

The causes of ocean pollution can be divided into two broad areas: natural and human-induced.

Human-induced causes are largely associated with buildings, urban development, and industrial activities. This includes activities such as oil drilling, disposal of waste and hazardous substances, and construction projects near water bodies.

Runoff from agricultural fields is one of the most common human-induced sources of ocean pollution, as the rising use of chemical fertilizers and pesticides in the fields results in increased levels of pollutants in nearby water bodies. Likewise, the discharge of wastewater with chemical and biological pollutants from urban areas is another primary cause of ocean pollution.

The effects of ocean pollution are wide-reaching and can be both direct and indirect. Direct effects include the loss of biodiversity and sickness or death of marine species. Indirect effects include altered populations of species, changes in food webs and nutrient cycles, and climate change. Ocean pollution can also lead to reduced seafloor productivity, and changes in ocean chemistry, as well as increased risk of health problems for humans who consume fish containing pollutants.

Ocean acidification is another long-term effect of ocean pollution. As acidity in the ocean increases, it can lead to the formation of dead zones, areas devoid of important species and landscapes, in addition to decreased levels of available oxygen. Over time, this can have lasting effects on the entire ocean system. For example, the death of coral reefs, which are critical habitats for numerous species, can lead to devastating losses in biodiversity.

In order to prevent ocean pollution, it is important to reduce our reliance on fossil fuels and practice sustainable fishing. Additionally, better waste management and more efficient use of resources is key. While ocean currents will eventually cleanse our oceans of pollutants, some chemical pollutants have a longer half-life in the water and may take generations to fully cleanse. Therefore, it is important to take immediate action to decrease human-induced sources of pollution and actively monitor the quality of our marine ecosystems.

As individuals, we should also be mindful of the products we purchase and how they may affect the environment. Even small actions like reducing the use of single-use plastics or choosing biodegradable products can make a difference. By improving our understanding of the causes and effects of ocean pollution, we can better protect our marine environment.

Still, meaningful change on a large scale will require a combined effort between individuals, industry, governments, and other stakeholders. Only with coordinated action can we reduce the devastating effects of ocean pollution.

One of the main ways to combat ocean pollution is to reduce the amount of waste produced on land and sea. This could be done in a number of ways. For example, governments could encourage people to reduce their single-use plastic consumption and pass laws to enforce this. Industries should be restricted from discharging their waste into the ocean or using unsustainable methods for deep-sea mining.

Additionally, raising public awareness is also key. For example, people could be informed about their actions by creating educational programs or campaigns that target both adults and children. Proper waste management systems must be set up to properly collect and dispose of all types of waste, ensuring that it is properly treated prior to its release.

Hopefully, with increased public awareness, the implementation of new regulations, and better waste management systems, the effects of ocean pollution can be reduced and the recovery of the ocean can begin. It is up to us as a society to take action and to protect one of our most valuable resources.

The ocean is part of our home, and it’s up to us to take action and ensure its preservation for future generations.