You Are Here: Home » The Microsoft Edge Extension Store Gets More Traction 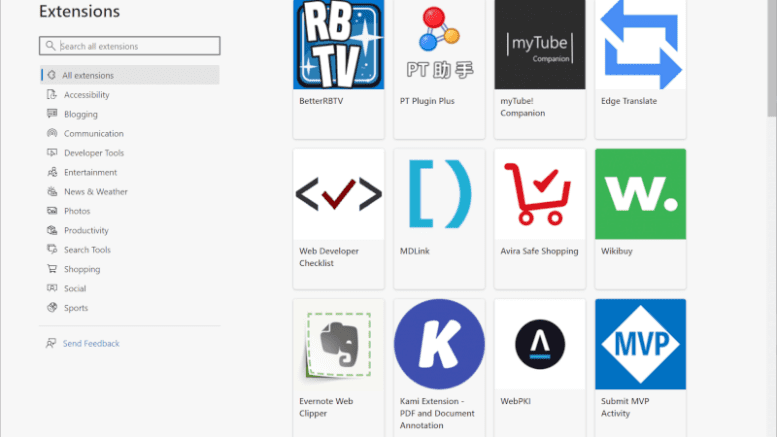 Microsoft released the new Chromium-based web browser on January 15, 2020 officially. With the new browser came a new add-ons store, Microsoft Edge Store, for it that Microsoft launched as a beta. While still in beta, it appears that the new store is much more successful than the old as the extension count crossed the 1000 mark recently while the old store never managed to come even close to that number.

Note: Microsoft lists wallpaper add-ons for the new tab page of the browser among extensions. These make up a sizable number.

READ MORE:  How to Change the Language in Google Chrome

The increase in extensions should not come as a surprise considering that the new Edge browser is based on Chromium which means that porting extensions is a simple process. Edge had only a few unique extensions when Microsoft launched the Store and the situation has not changed much.

Microsoft maintains a handful of exclusive extensions and there is a handful (or two) non-Microsoft extensions as well that are exclusive at the time of writing. The vast majority of extensions however are cross-browser extensions such as uBlock Origin, Reddit Enhancement Suite, Adblock Plus, Evernote Web Clipper, Dashlane Password Manager, or Norton Safe Web.

Microsoft integrated functionality to install Chrome extensions into Edge. Google added a notification to the company’s Chrome Web Store that informs Edge users that it is more secure to use Chrome with the hosted extensions. Google’s store hosts a multitude more add-ons than Microsoft’s store.

If you compare both stores, you may notice a few differences. The Microsoft Edge Addons store lacks user reviews and comments, ratings, or the list of related extensions. Compared to Mozilla’s Firefox add-ons Store, both stores are lacking. Firefox users get the list of permissions, developer information, release notes, and other information on top of everything that the Chrome Web Store has to offer.

It is clear that the Chromium-based Microsoft Edge browser is doing better than the classic version. The rise of add-ons for the browser is just one indicator of that. Microsoft plans to push it via Windows Update in the coming months to recent versions of Windows 10 which should give it another boot when it comes to the number of users.

How to Change the Language in Google Chrome

7 Jobs that May Become Extinct Due to New Technologies

5 Reasons Why Robots May Soon Take Over Human Jobs 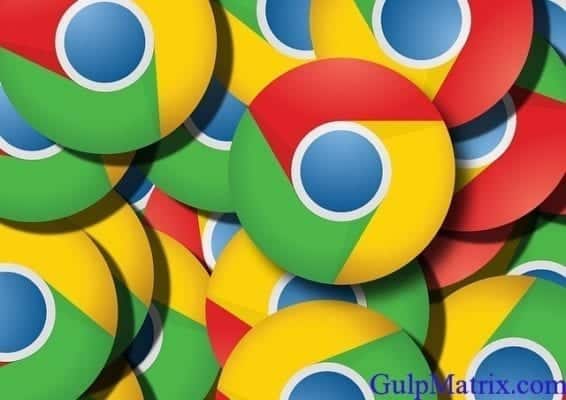 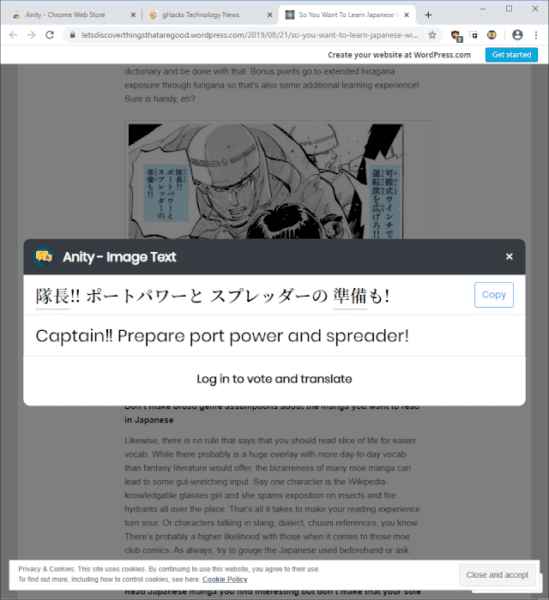