You Are Here: Home » The Mechanism of Translocation and Active Transport 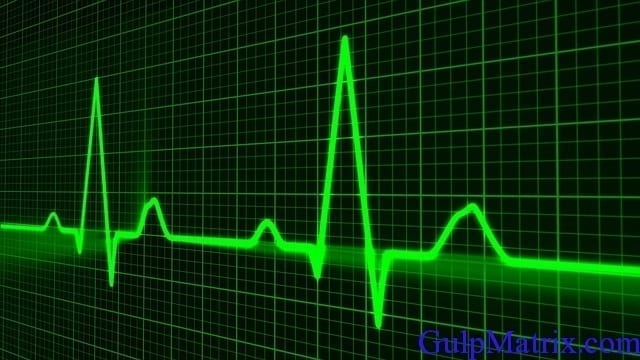 Active Transport: Scientists agree that the soluble products of photosynthesis which are formed in the photosynthetic tissue enter the sieve tube by a process known as active transport. However, the cause of the movement of materials once they are in the sieve tubes is unknown. It is known that sugars and amino acids tend to move along concentration gradients and the speed at which they travel makes it impossible to conclude that diffusion is solely responsible.

A possible explanation for this is that there is a mass flow of solutes through the phloem due to a turgor pressure gradient. This turgor pressure is highest in the leaves(the source) where the sugars are formed and lowest in the roots(the sink). The high turgor pressure in the leaves is due to the high sugar concentration and consequently high osmotic pressure present here. These mass flow of solutes have been shown to move at different speeds as sugars and amino acids do. These substances can also move in opposite directions within the same sieve tubes. The deferring movements in speed of the solutes can be accounted for by the fact that they do posses different molecular properties and also by the fact that the walls of the sieve tubes are not equally impermeable to all solutes resulting in the difference in the ratio of concentration of the various solutes which is expected to change as they move along the sieve tube leading to changes in their rate of flow. 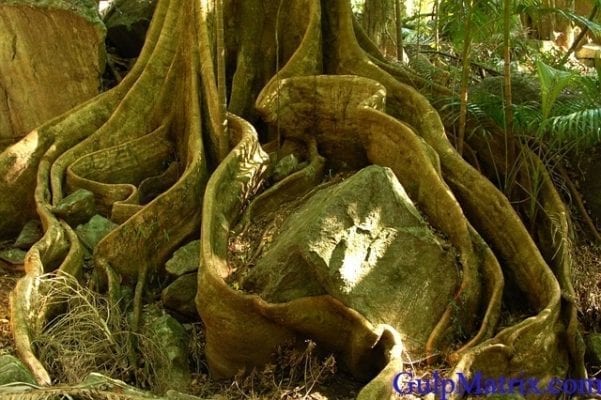 However, there is an objection to the mass flow hypothesis. Experimental calculations reveal that the gradients of turgor pressure which exist would be insufficient to overcome the considerable resistance imposed by the sieve pores considering the fact that the pores are bunged up with numerous filaments. This discovery has led to the assumption that mass flow might be aided at the sieve plates by electro-osmosis which is defined as the passage of water across a charged membrane. It is therefore argued that an electrical potential might be maintained across the sieve plate, the lower side of the plate being negative while the upper side being positive.