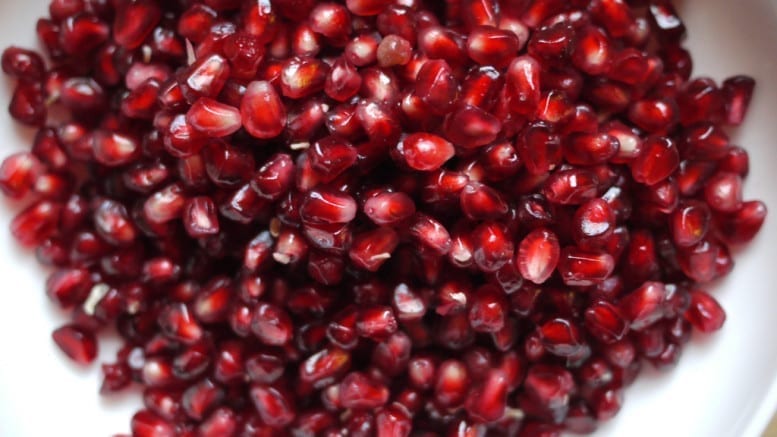 There are cases where seeds may be produced in a plant without the fertilization process taking place at all. This phenomenon of seed formation without fertilization is referred to as apomixis of which several types are known. One type of apomixes occur when the oosphere takes no part in the proceedings. Instead, ingrowth of cells of the nucellus into the embryonic sac gives rise to new embryo. Such a seed is diploid and develops normally, but it has a genetic constitution exactly like that of the parent from whose cells it was wholly formed, since no genetic fusion was involved. This form of apomixes is known to occur in Rosa, Rubus and Citrus species. Another form of apomixes is better known as parthenogenesis. In this case, the oosphere develops into the embryo without the stimulus of fertilization.

There are two kinds of parthenogenetic development of an oosphere. In the first, a perfectly normal haploid oosphere develops in exactly the same way as a normal zygote, to form a seed similar in all respects except that all the embryonic tissues are haploid. The phenomenon is known as haploid parthenogenesis and in some cases the seeds so formed are viable and germinate normally, but the resulting plant is much smaller than the diploid counterpart and is generally sterile.

Haploid parthenogenesis has been reported in Datura, Oenothera and Solamum species. In rare instances it has been recorded that haploid embryos have been developed solely from a male gamete after reaching the embryo sac. The second form of parthenogenesis is the diploid form in which the megaspore mother-cell directly produces the embryo sac without meiotic division, or if it divides, then it does so mitotically. The oosphere then formed is already diploid and very readily develops into the embryo. The result is a normal diploid seed, but again, it lacks a mixture of genetical constituents. Diploid parthenogenesis is reported as occurring very frequently in Taraxacum and sometimes in Hieracium and Artemisia species. The different forms of apomixis in flowering plants parallel the conditions of apospory and apogeny which occur so frequently in the pteridophytes.

Vivipary is a term that refers to the condition arising in a few grasses and the onion, in which the whole flower is replaced by a bud-like structure which, when detached, develops into a new plant. There are no sexual processes involved and the mode of propagation is an asexual vegetative one.