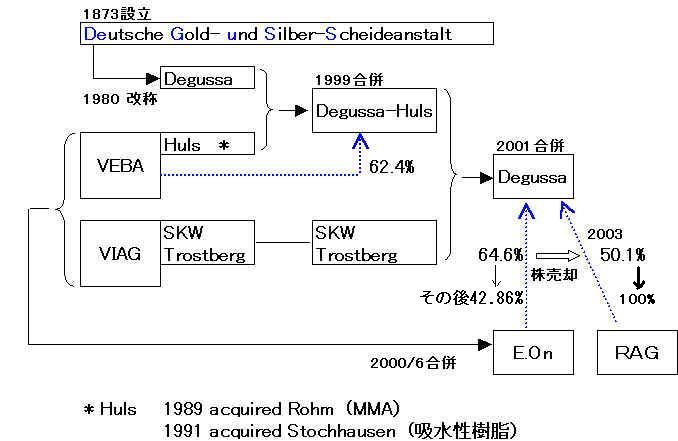 What is the Degussa Process?

Degussa Process also referred to as the BMA Process is a chemical process developed by a German Chemical Company, Degussa, for the production of hydrogen cyanide from ammonia and methane in the presence of platinum catalyst. 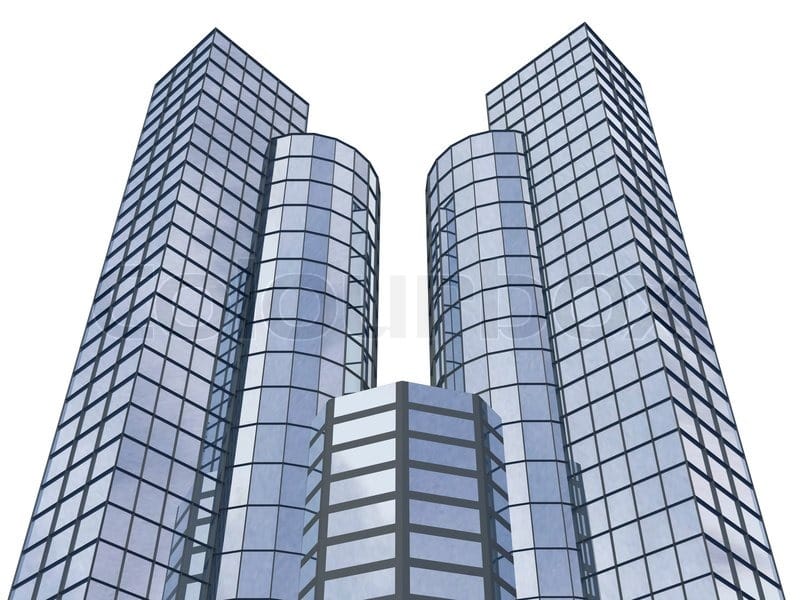 The former Degussa’s history began in the mid-nineteenth century, when Friedrich Ernst Roessler, the head of the Frankfurt Mint, established a gold and silver separation factory at the request of the city in 1843.

Furthermore, on the premises of today’s Evonik, Roessler initiated the construction of a chemical-technical laboratory near the Mint. The byproducts of sulfuric acid separation, silver nitrate and cyanide salts, were processed in this laboratory.

In 1866 when Frankfurt lost its political independence as a result of the Prussian-Austrian War, Friedrich Ernst Roessler became a Prussian civil servant and left the separation business. Chemists Hector and Heinrich, who happen to be his eldest sons, took over operations. They moved one of the factories ( the separation factory) to the chemical-technical laboratory and continued both operations as Friedrich Roessler Söhne.

In 1871, when  the German Empire was formally established, a standard currency, also the mark and pfennig, was introduced. They were used by the German Empire to replace all other currencies in the former German states. The German government demanded security guarantees from the Roessler brothers due to the very large volume of coins that had to be refined, which could only be met by incorporating the precious metal refinery.

Several banks formed the Deutsche Gold- und Silber-Scheideanstalt vormals Roessler (German Gold and Silver Refinery formerly Roessler) in January 1873. Hector and Heinrich Roessler were also appointed as directors. For decades, it was commonly referred to as the “Scheideanstalt” due to the long and unwieldy company name.

The name “Degussa” gained popularity in the 1930s as a result of the company’s telegram abbreviation. It took until 1980 for Degussa to be formally registered as a new company name in the Commercial Register.

Hydrogen cyanide also called prussic acid is a chemical compound with the structure H−C≡N and a formula of HCN. It is colorless and extremely poisonous, it is also flammable and boils slightly above room temperature at 25.6°C (78.1°F). It is an important chemical with over one million tons produced globally every year.

Hydrogen cyanide was first isolated from a blue pigment whose structure was unknown (but is now known as coordination polymer with an empirical formula of hydrated ferric ferrocyanide and a complex structure. French chemist Pierre Macquer made an important step in 1752 of showing that Prussian blue can be converted to an iron oxide and a volatile component that could be used to reconstitute it. The new component discovered is what is now known as hydrogen cyanide.

The production of Hydrogen cyanide begins with methane and ammonia.

For many years, ammonia has been chemically produced in one of the two greatest amounts on planet earth (the other production of the two chemicals is sulfuric acid).

Methane is a major component of natural gas (Natural gas which is also referred to as “fossil gas” or simply “gas” is a naturally occurring mixture of gaseous hydrocarbons that consists primarily of methane in addition to various smaller amounts of other higher alkanes.) and it is extracted from natural gas wells throughout the world.

Here is the simplified reaction chemistry of methane

This reaction does not provide all the necessary details that occur here but what you need to know is that the reaction requires a platinum catalyst and temperatures of approximately 1200 °C.

READ MORE:  How to Easily Memorize Elements of the Electrochemical Series

The reaction is also exothermic enough that the heat produced by it is often used to help others reactions.

This reaction is referred to as Andrussow Oxidation or Andrussow process, after its inventor, a chemical engineer Leonid Andrussow, who was working within IG Farben at the time of its discovery.

Hydrogen cyanide can be produced through the direct combination of methane and ammonia.

The direct combination of methane and ammonia for hydrogen cyanide production is referred to as the Degussa process or BMA process because Degussa is the first company to develop it.

This process is endothermic, and historically it required platinum-coated piping and temperatures of about 1400 °C, thus, it is not used to a large extent as the Andrussow process.

Production of Hydrogen Cyanide Via The Shawinigan Process

The Shawinigan process is the production of hydrogen cyanide via electrolytic method. In this process, ammonia and propane are used as a mixture over coke particles. This method yields over 80% of  HCN and runs at a temperature of 1350–1650 °C, thus is expensive in terms of energy.