You Are Here: Home » Industrial Significance and Uses of Glass 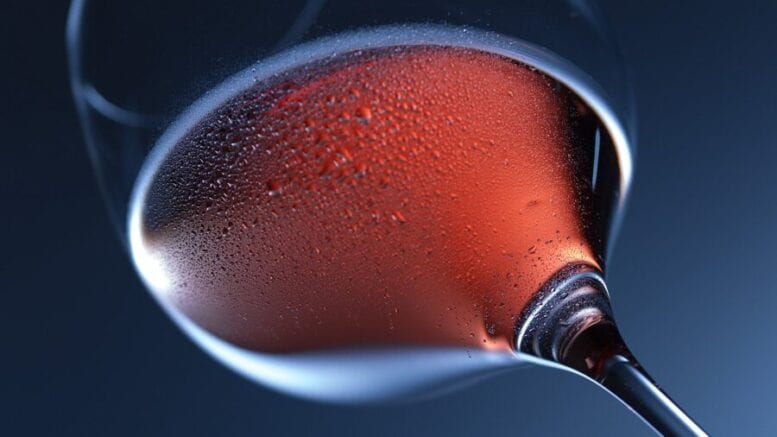 The following are the common types of this mixture and there chemical composition.

The property of slowly softening when heated makes glass to be shaped as desired either by the application of pressure or by blowing. Articles made by this process must be annealed by heating them until they near their meting point and then allowed to cool gradually and uniformly so that no stress is formed on any part of the object or glass and prevent it from shattering easily.

Clay on the other hand, is formed by weathering of certain silicate rocks that slowly breakdown to fine particles of hydrated aluminum trioxosilicates(IV) and silicon(IV)oxide. Clay is usually colored by impurities such as iron(III) oxide. However, the purest form of clay is kaolin otherwise known as china clay, which is white and soft and just like graphite, clay is made up of three layers of molecules that are loosely bound to one another, making it very slippery and plastic.

Clay is used in pottery and ceramics for the making of various household items such as tiles, cups, mugs and washing basins in bathrooms and toilets. During a manufacturing process, the clay is heated strongly to the appropriate temperature that would drive off all water of hydration. The product that comes up is a hard infusible solid which does not hydrate again on cooling. Clay is also used in making bricks, cement(made by heating limestone and clay together), as fillers of rubber, paint and paper.

Properties and Uses of Silicon(IV) Oxide

The Composition and Industrial Uses of Glass