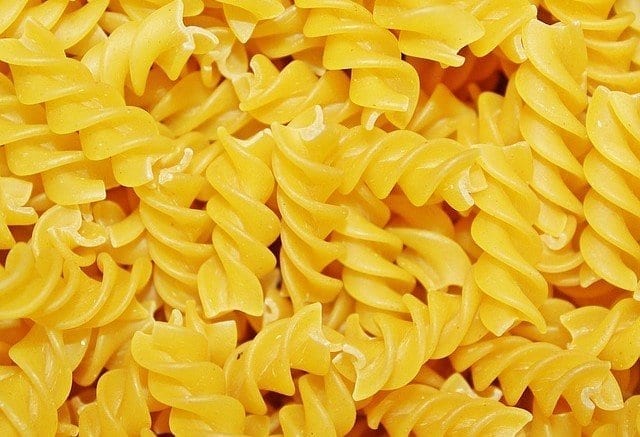 Carbohydrates are a group of organic compounds that can occur both as sugars and starch. During their breakdown, they yield energy which is very essential in every living thing. They can also combine chemically to form various compounds and structures especially in the cellulose cell walls of plants. Elements present in a carbohydrate are carbon, hydrogen and oxygen combined in the ratio 1:2:1. This goes to show that a simple sugar such as glucose generally has the formula(general formula) of  (CH2O)n where n signifies the total number of carbon, hydrogen and oxygen atoms present in that compound.

If the n represents 6, then it means that the resulting carbohydrate would be a hexose sugar i.e C-6H-12O-6 which is the formula for glucose. If n is 5 then a pentose sugar is formed, C-5H-10O-5. It can therefore form a homologous series to produce several other compounds of similar physical properties and varying chemical complexities. 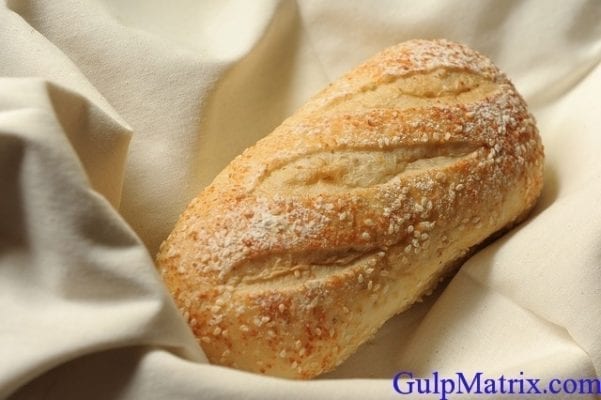 The hexoses are regarded as monosaccharides because they are simple sugars  with characteristics such as crystalizability, sweetness and solubility on water. Two monosaccharides can combine to form a disaccharide(two sugar groups) by a process known as condensation with the loss of water.

The eventual molecule is a 1- 4 linked disaccharide molecule having a general formula of (C-12H-22O-11). This reaction is therefore reversible as under suitable conditions, the disaccharide can hydrolyze into its component monosaccharide sub-units. 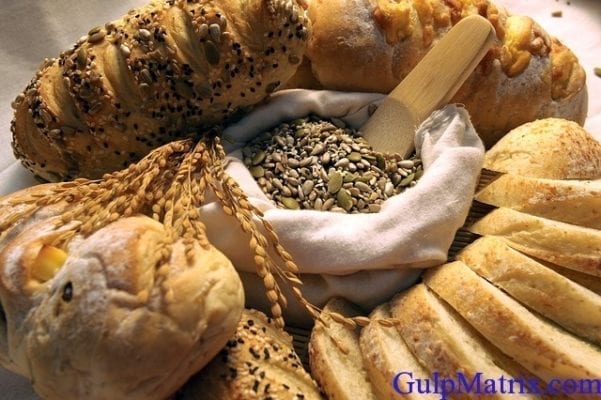 Disaccharides formed depend on the monosaccharide units responsible for its formation. Sucrose, a disaccharide is formed from glucose and fructose. Sucrose is the main form by which carbohydrate is transported in plants and this sugar is abundant in the roots of sugar beet and in the stems of sugar cane.

Lactose, which is the sugar found in milk is formed from glucose and galactose while Maltose which occurs in germinating seeds of certain cereals such as sorghum and barley is formed from two alpha-glucose molecules.

The Commercial Importance and Use of Cellulose