Have you ever been bitten by a spider? Some spiders has been stated to have the most deadliest and dangerous venoms, which are highly poisonous. Today, we will be revealing the top 12 dangerous or deadly spiders in the world. 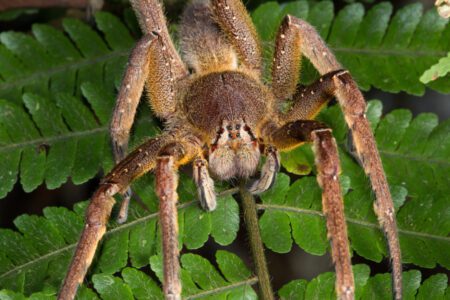 Ever heard of deadly spiders which are commonly found on bunches of bananas? Well, these spiders are considered to be the deadliest spiders filled with most venomous poisons according to The Guinness Book of World Records.

Over 100 bites from these spiders are reported every year, and it will take a lot of anti-venom medications to prevent the victim from dying. Bites from these deadly spiders could lead to goose bumps, blurry vision, vertigo, convulsion and so on.

Venom from a funnel web spider consist of over 35 different toxic proteins, which could not just only damage the human body’s nervous system but could also terminate it’s victim in few minutes.

According to Doctor Raven, if you get bitten on the torso by the deadly spider, you will die as he further stated that no other spider could claim the reputation of this spider.

With that kept in mind, there is also no need for you to be alarmed or panic when you come across the funnel web spider, because there are anti – venom, which helps fight against this spiders venom.

Has this spider led to the death of anyone?

Based on reports, the bite of this spider has not claimed any life since the 1980s, all thanks to the anti – venom medications. 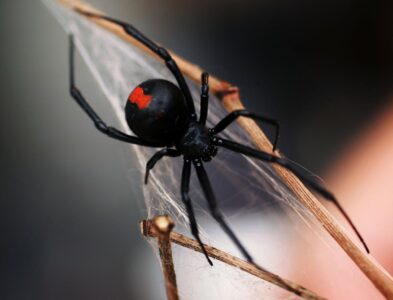 These spiders are very popular in Australia and about 12,000 people gets bitten by this spider annually.

Let’s just say it depends. If a redback spider bites a baby, then the baby is likely to die in an hour if not treated immediately, although some case reported that a young woman died 5 minutes after being bitten on her neck by a redback spider.

In some cases, redback spider bites might not kill someone but will have a bad effect on their body, some of these bad effects are:

* Vomiting
* Chest Pain
* Abdominal pain
* Hypertension
And so on.

This spider is the most deadliest recluse spider in the recluse spiders family, it’s victims could suffer from skin irritation and it could also kill the human body cells. Deaths from the Chilean spider bite is often rare, but in some cities these spiders has over 4 percent death cases.

The Chilean recluse bites could take months or years to heal and could leave a bad scar on the victim’s body. 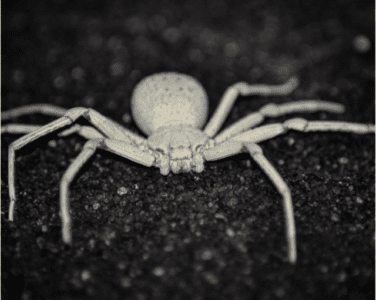 Considered to be very strategic in hunting down their preys. The sicarius spider does not hunt for prey but buries itself under the sand, while patiently waiting for it’s prey.

Bites from these spiders is capable of killing blood vessels, tissues, e.t.c.

According to an experiment, a rabbit was bitten by this spider and reports showed that the rabbit died in about 2 hours.

There is no evidence on how dangerous this spider’s venom is for humans. 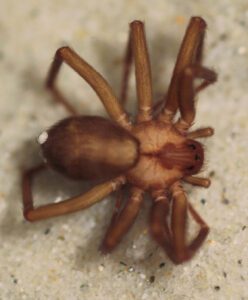 This is a spider that will make you remember to always keep your distance after been bitten by one. Bites from these spiders could make the skin around the spider’s bite become necrotic, and could also turn the skin color dark as it opens a deep wound.

According to reports, a woman, who happens to be a victim of this spider’s bite suffered from a necrotic ulcer, which took a month to heal. 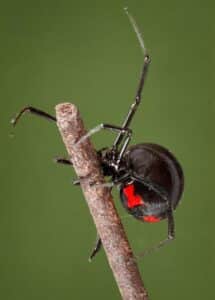 Bites from a black widow spider is reported to be 10 times or more dangerous than the bite from a rattle snake. A victim could experience muscle pains as well as abdominal cramps for some days and in some cases 1 week.

Over 2,000 cases are being reported annually, but deaths caused from it’s bite are rare. 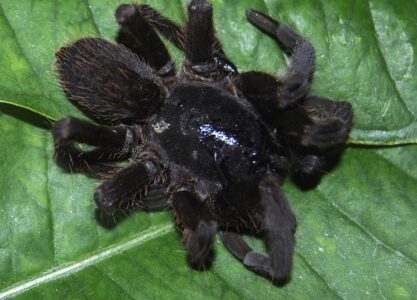 These spiders were discovered back in 2012 and were likely under the undiscovered tarantula species. They were first discovered in Assam, India, where they caused lots of panic amongst the villagers and bit several villagers. The bites from this spider could lead to a very painful swelling.

2 victims who according to reports, got bitten by this spider died in Assam, India. 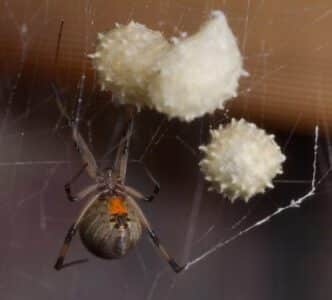 Bites of a brown widow spider could be very dangerous depending on which area they bite on the human body.

What other deadly spiders have you heard of?, let us know your thoughts in the comment section.