You Are Here: Home » Tetraoxophosphates(V) Used as Fertilizers in Agriculture 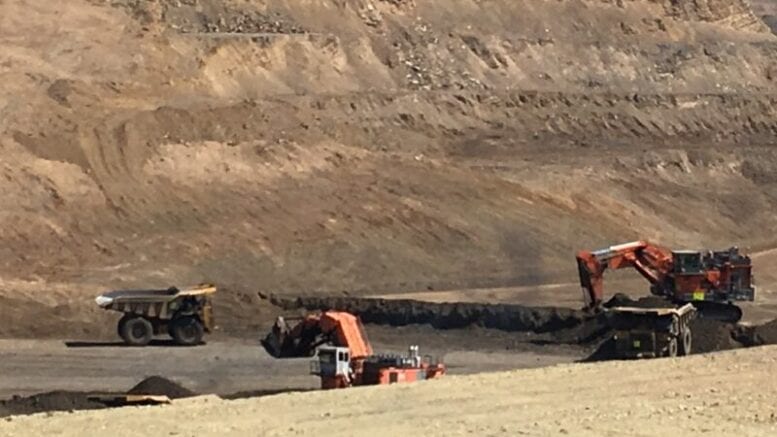 Below are some of the agricultural and industrial uses of tetraoxophosphates(V).

READ MORE:  The Electronic Structure and Uses of the Noble Gases
READ MORE:  Activity Series and the Significance of Hydrogen

Tetraoxophosphates(V) Used as Fertilizers in Agriculture 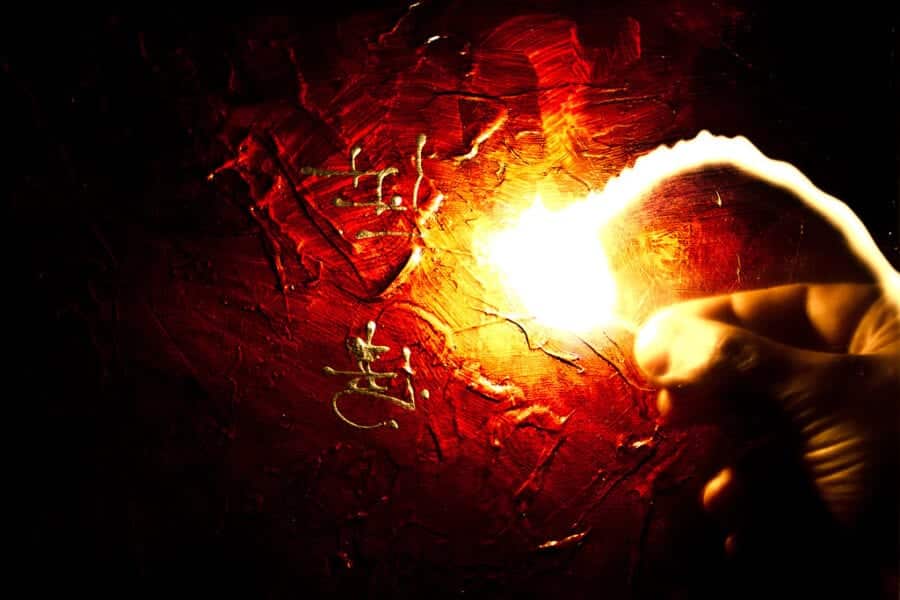