You Are Here: Home » 10 Astronomical Targets For Your New Telescope 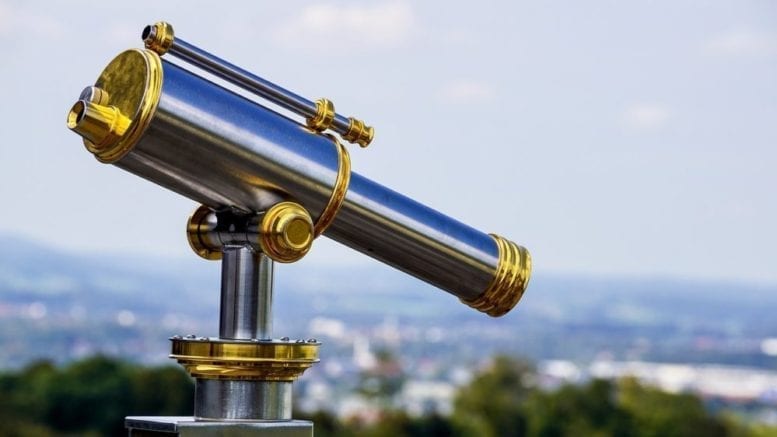 Having your first telescope can be exciting. The sky and space are full of wonders that are just waiting to be appreciated. There are so many things to look at with the use of your telescope. Narrowing it down, here are 10 astronomical targets that you can start with. Although some of these celestial bodies can be pretty common, they are still nothing short of majestic.

First on the list and probably the first target for every beginner out there is the Moon. It is the closest to Earth, specifically only 384 400 km (199,000 miles) away. It is perfect for night sky viewing but it can also be seen during the daytime.

The moon can be easily seen even with binoculars and tools with low magnifications. If you have a more advanced telescope, you will be able to see its details like its craters, rills, mountains or its Highlands and Maria (Latin word that means “Sea”; the singular is Mare).

However, if your telescope has a higher magnification, you would need to re-adjust more to keep the moon in your field of view.

Most people think that it is best seen during a full moon but in reality, the waxing and waning phases are much better to look at since the shadows enhance the moon’s details.

Next is Venus – the closest planet to Earth – which is only 261 million kilometers (farthest distance) away. It can get to as close as 38 million km.

It is easy to locate due to its distinct color and also because sometimes it is one of the brightest objects in the sky.  At times, you can also see it during the daytime.

Venus is permanently covered in thick cloud so the planet’s surface details cannot be seen through telescopes. If you use the right filter, you can see through its cloud details.

It will pass between the Earth and the sun on October 26, 2018. You can see its crescent phase during its inferior conjunction.

Although it is relatively small, one of the easiest planets to locate in the sky at night is the Red Planet.

The farthest from Earth it can be is about 401 million km while its average distance is about 225 million km. Mars made its closest approach to Earth last July 27 with the Red Planet only 57.6 million km away.

On good viewing conditions, even small telescopes can show surface details as well as Mars’ white South Polar Cap. Using a red filter can give you the planet’s best surface detail.

Try going out on a clear sky about an hour and a half before sunrise. Look moderately high on your southeast and you’d probably see the largest planet in our solar system.

Jupiter is 588 million km from earth at their closest point but with its size, it’s easy to locate. You can even see it in daylight when it’s near a quadrature or when it is about 90 degrees away from the sun. In the eastern night sky, it is sometimes brighter than Venus.

The planet’s four Jovian moons – Io, Europa, Ganymede, and Callisto – can be seen even with small telescopes or binoculars. Sometimes they are casting a shadow over Jupiter’s disk.

If you have chosen an awesome new telescope with 50× or 100× magnification, you could probably see its North and South Equatorial Belts. Pair it with the optimal viewing condition and you can even detect the famous Great Red Spot, a huge cyclonic storm that is larger than Earth.

One of the most beautiful planets to look at with a telescope is Saturn. However, with its distance – 1.2 billion kilometers from earth at the closest – it is usually smaller to look at on an eyepiece.

On a good viewing condition and a telescope with a decently sized aperture, you can view Saturn as well as gaps in the rings such as the Cassini Division using magnifications between 100 and 150.

On the other hand, Saturn’s rings can be visible on a right angle on a telescope even with just 25x.

It also has a family of moons but only a few are visible with smaller telescopes that have medium to high magnification.

The first one the list that isn’t a planet is Albireo.  It is also known as Beta Cygni and is the fifth brightest star in the constellation Cygnus (Swan).

This double star is 433.8 light years from earth. It might look like the two stars are close together but in reality, they are far apart and might take as long as 100,000 years to orbit one another.

Through a telescope at 30X you can see that the brighter star shines in yellow color while the smaller star is in blue. What’s peculiar about Albireo is that the yellow star is actually two stars. Meaning, there are at least three stars in this system.

The Orion Nebula or M42 is part of the constellation Orion. It is one of the brightest nebulae that is visible to the naked eye, it will appear hazy and may have a bluish tinge.

It is 1,344 light years away but is the closest region of massive star formation to the Earth.

Medium-sized telescopes and modest magnifications will show the tight quartet of stars near the center; the nebula called the Trapezium.  These stars energize and ionize surrounding gases which make the Orion beautiful to look at.

The Andromeda Galaxy or M31 belongs to the constellation Andromeda. Even though it is 2.537 million light years away from Earth, it can be seen even without using any viewing aid.

It’s bright and large enough to be seen by the naked eye on a dark night. If you’re going to use a telescope, it is recommended to use low magnification to get the best view of the Andromeda Galaxy.

This spiral galaxy has an estimated One Trillion stars with a massive black hole in the center. Andromeda Galaxy and the Milky Way are moving towards each other and will merge in about 4.5 Billion years.

The Pleiades Cluster – or the Seven Sisters and Messier 45 – is a fine open cluster that is 444.2 light years from earth. It can be seen through the naked eye just north-west of Taurus, like a miniature and dimmer version of the Big Dipper.

You can enjoy this celestial body even with a low magnification telescope on a dark night. It is also known to be observed ever since ancient times.

The Hercules Globular Cluster or the Messier 13 is pretty easy to spot because of its size which is about 150 light-years wide. It is 22,180 light years away from Earth and is best viewed on northern hemisphere in every season aside from winter, during a new moon.

This old cluster that contains 300,00 stars can be found in the Hercules constellation. In 1974 a radio message with information about Man, Earth, and the Solar System was sent to the Hercules Cluster using the large Arecibo radio telescope. 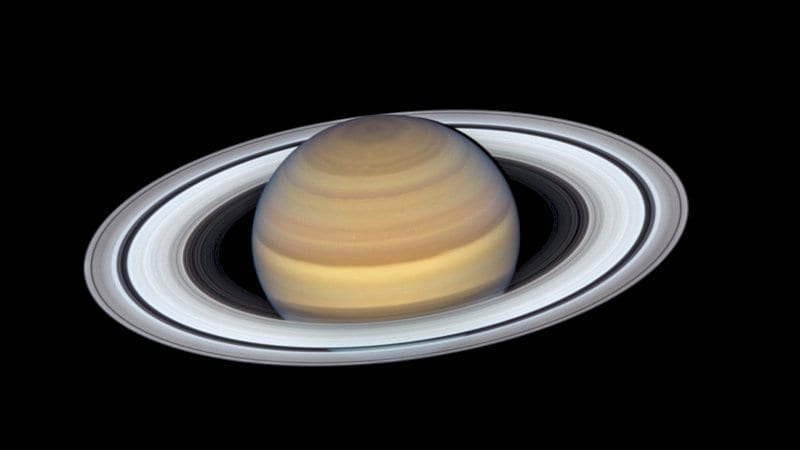 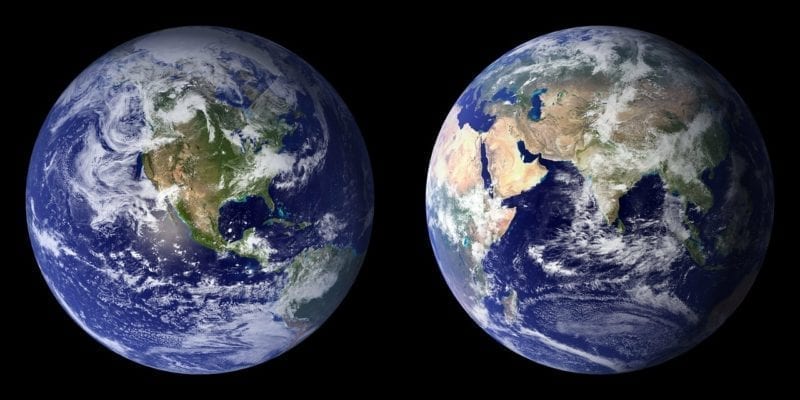