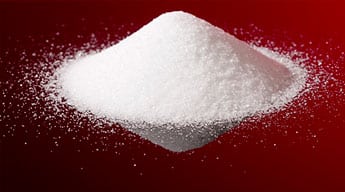 What is Tartaric Acid?

Tartaric acid is an organic acid that has a white, crystalline appearance and occurs naturally in many fruits, most notably in grapes, but also in bananas, tamarinds, and citrus.

The salt of this acid, potassium bitartrate, commonly known as cream of tartar, develops naturally in the process of fermentation. It is commonly mixed with sodium bicarbonate and is also sold as baking powder which is also used as a leavening agent in food preparation.

This acid is sometimes added to food as an antioxidant and to also impart its distinctive sour taste. Naturally occurring tartaric acid is used as a raw material in organic chemical synthesis. Tartaric acid is an alpha-hydroxy-carboxylic acid,it is diprotic and aldaric in acid characteristics, and it is also a dihydroxyl derivative of succinic acid. 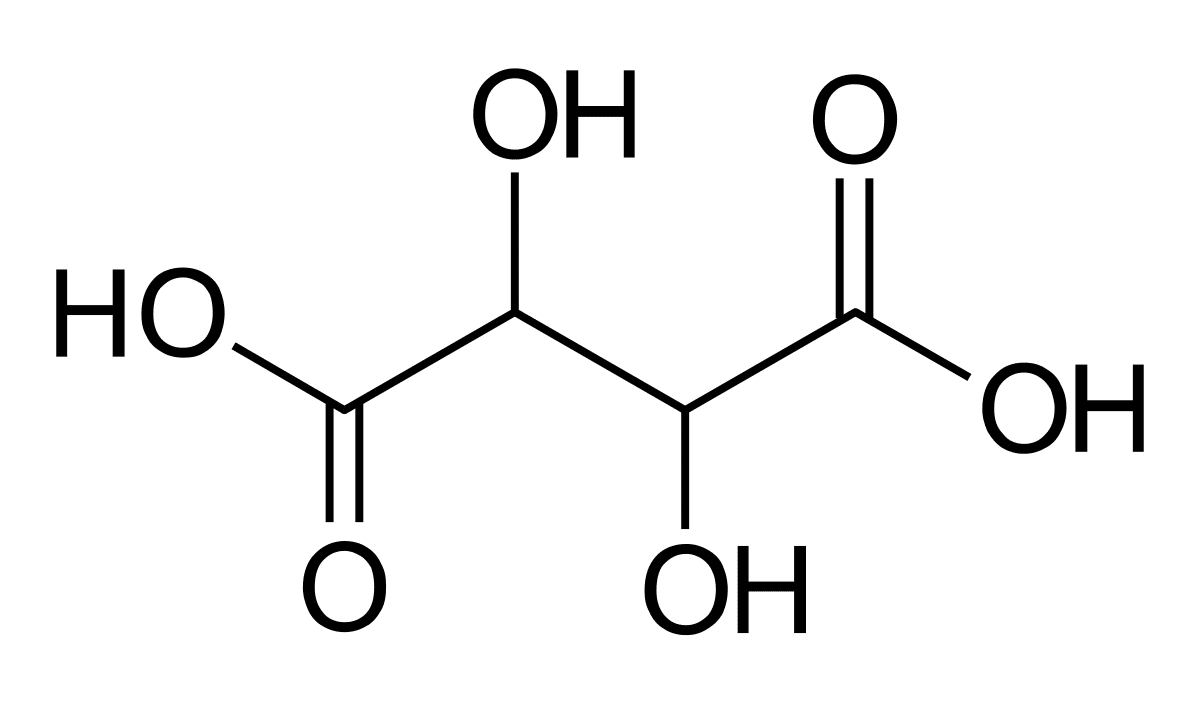 Tartaric acid can be produced through natural and synthetic routes. The natural route involves the recovery of potassium bitartrate, a reddish precipitated salt from argol, the sediment in wine vats. The synthetic chemical route which is the second route for preparation involves the production of the racemic mixture of tartaric acid from maleic anhydride.

The L-(+)-tartaric acid is an isomer of tartaric acid and it is industrially produced in the largest amounts. It is obtained from lees which is a solid byproduct of fermentations.

Racemic tartaric acid can be prepared from maleic acid using a multistep reaction. 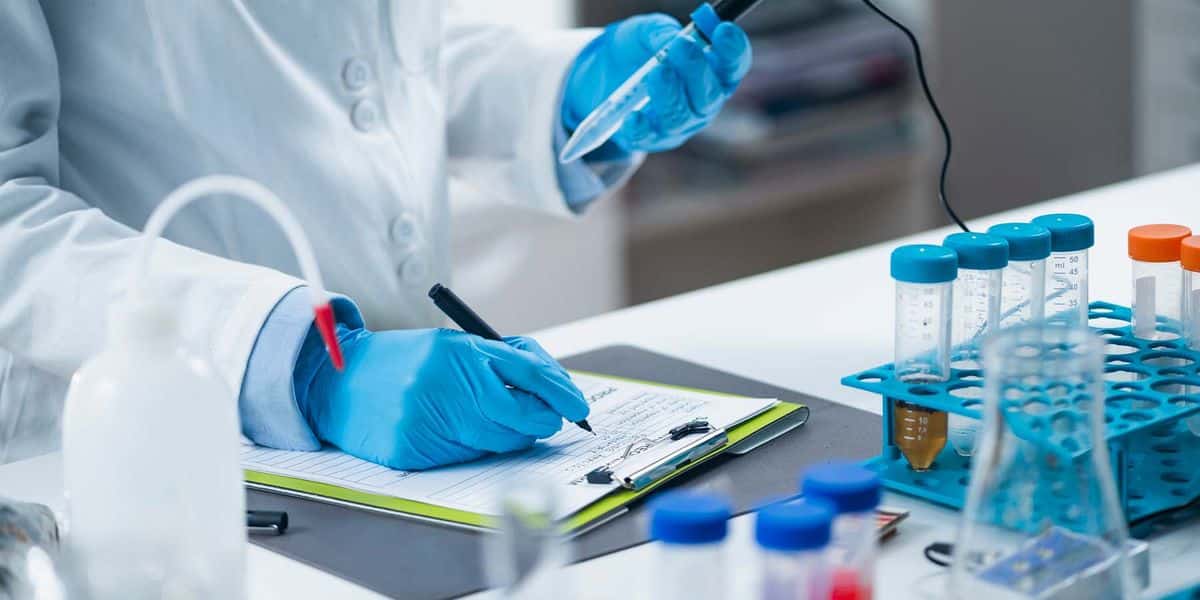 Effects of Tartaric Acid On The Human Body 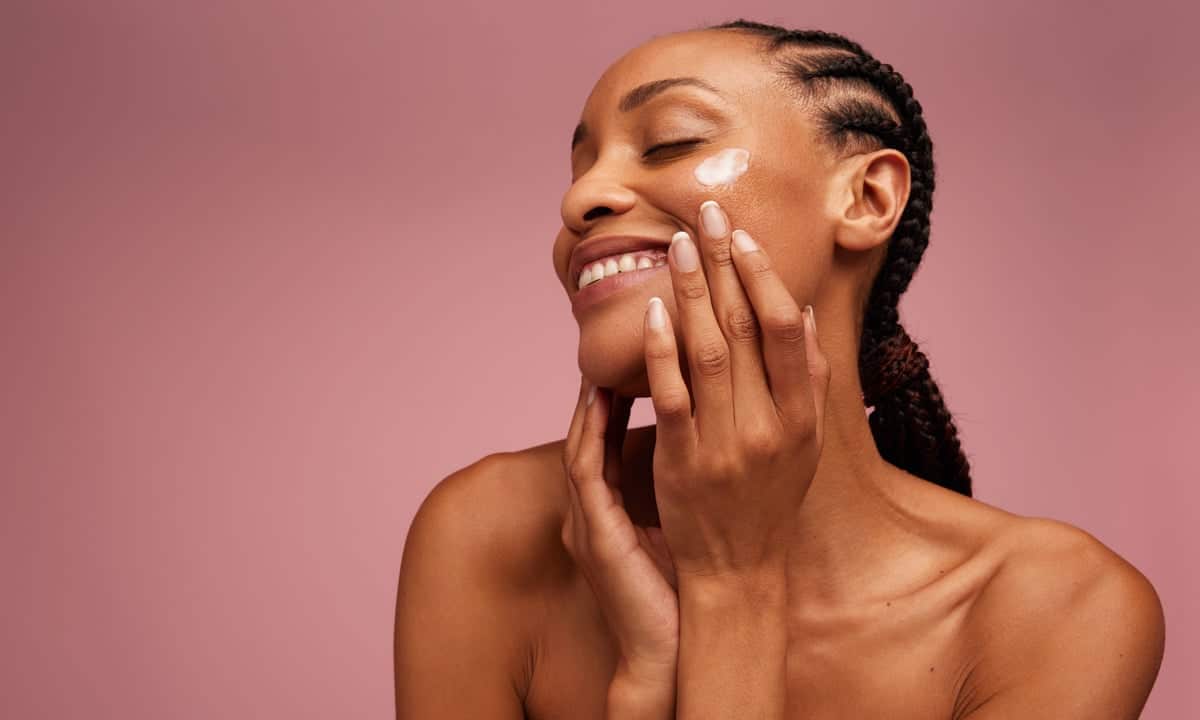 Yes. Tartaric acid can be hazardous. It is corrosive to the eyes, skin and respiratory tract. It is also corrosive on ingestion and inhalation of the aerosol may cause lung oedema.

How do you store tartaric acid?

What are the uses of  tartaric acid?

Tartaric acids are used as an acidulant in grape- and lime-flavored beverages, gelatin desserts, jams, jellies, and hard sour confectionery and the acidic monopotassium salt, commonly known as ‘cream of tartar,’ is used in baking powders and leavening systems.

Yes. Tartaric acid is a great source of antioxidants that protect the human body from life-threatening diseases in the long run. It also boosts immunity and keeps you healthier and fit in the long run.

What is another name for tartaric acid?