You Are Here: Home » Application and Uses of Subatomic Particles 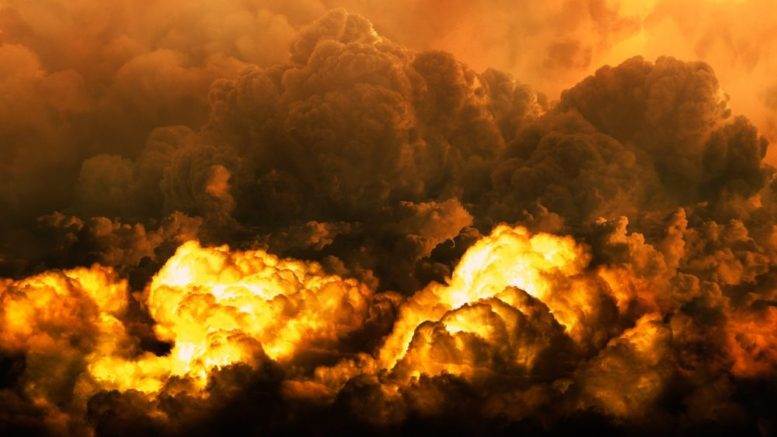 What are Subatomic Particles? The existence of particles other than protons, neutrons and electrons enters into any detailed discussion of nuclear structure, and a wide variety of such particles have been predicted and/or discovered. The part they all play in nuclear affairs is not fully understood. Many of these discoveries have come about from a study of cosmic rays. These are rays, whose possible existence has been suspected for many years, emanating from outer space. Some sort of cosmic radiation was first suspected when it was found that gases in sealed vessels became very feebly ionized on standing. It was difficult to decide whether the effect was caused by y-rays from small traces of radioactive material in the earth, but when the effect was shown to increase at higher and higher altitudes, by carrying out measurement in balloons, the existence of cosmic rays slowly became accepted.

Nowadays, cosmic rays, which consist largely of protons and atomic nuclei of other light elements, all with very high energy, are investigated by their effects on a Wilson cloud chamber operated in a magnetic field, or on very fine photographic emulsions containing more silver bromide than a normal plate. The tracks made by the rays on these special plates can be developed, and this photographic method, established mainly by Powell, is particularly suitable for the high-altitude work that has to be carried out in balloons. In an extension of the method, a stack of stripped photographic emulsions is used so that tracks penetrating both into and along the emulsions can be studied. After exposure, the strips of emulsions are developed separately on glass plates.

READ MORE:  Hypsometer and the Effect of Altitude On Boiling Point

Many of the newly discovered particles, which originate when cosmic rays collide with atoms and other particles, have been detected either by the cloud chamber or the photographic emulsion method.

The Positron: Anderson, in 1932, detected a particle which had the same mass as an electron and a positive charge of the same magnitude as that on an electron. This particle, detected in a cloud chamber operated in a magnetic field, was thought to originate when cosmic rays struck matter. The particles is represented as 10e or e+.

The same particle was also detected by M. and Mme Curie-Joliot, in 1933, when they found that the artificially radioactive isotope,    which they had prepared , rapidly changed into silicon-30 with the emission of a positron,

Free positrons are thought to be stable, like free electrons, but, in the present of any matter, a positron rapidly combines with an electron to give y-radiation. The process is known as pair-annihilation. Conversely, y-rays passed into a cloud chamber in a magnetic field, can be shown to give positrons and electrons, a process known as pair-production. There are a variety of  subatomic particles, some negatively charged some positively charged, and some neutral, with masses between those of an electron and a proton. They are known, collectively, as mesons.

READ MORE:  5 Methods Used in the Detection and Measurement of Radiation and Radioactivity

The u-meson, or muon, with a negative or positive charge, was the first to be detected, in 1937   by Anderson and Neddemeyer. The particle was detected in cosmic ray tracks in a cloud chamber operating in a magnetic field at an altitude of 4000m. It has a mass 207 times that of an electron, and is very unstable, disintegrating to give electrons or positrons, according to its charge, together, probably, with neutrinos and antineutrinos,

The discovery of muons was followed by Powell’s discovery, in 1947, by photographic emulsion methods, of the π-meson, or pion (π). This particle has a mass 273 times that of an electron and may be negatively or positively charged, or neutral. Pions were later (1948) obtained when high energy protons collided with atomic nuclei. Pions are unstable and rapidly disintegrate into muons and neutrinos.

The π-meson is the particle theoretically predicted by Yukawa in his theory of nuclear forces.

Other mesons and subatomic particles, all about 1000 times heavier than an electron are also known; they are called

1. K-mesons: These are particles similar to mesons but with masses greater than that of a proton.

2. Anti-proton:  The detection of the positively charged electron (a positron) came a long time after the discovery of the electron. Similarly, the detection of a negatively charged proton, an anti-proton, did not come until 1955, when it was detected in the bombardment of copper by very high-speed protons.

3. Neutrino and anti-neutrino: The existence of these subatomic particles was first predicted to account for an apparent loss of energy when atoms lose β-particles. They have also been found in other radioactive changes and detected in the radiation from nuclear reactors. They have no charge and a mass smaller, even, than that of an electron.

Application and Uses of Subatomic Particles 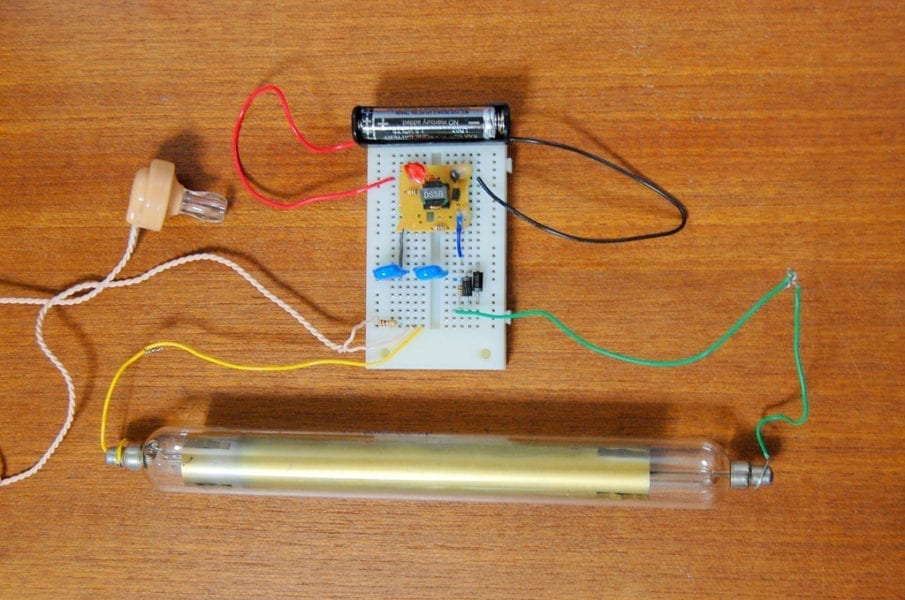 Physics 5 Methods Used in the Detection and Measurement of… 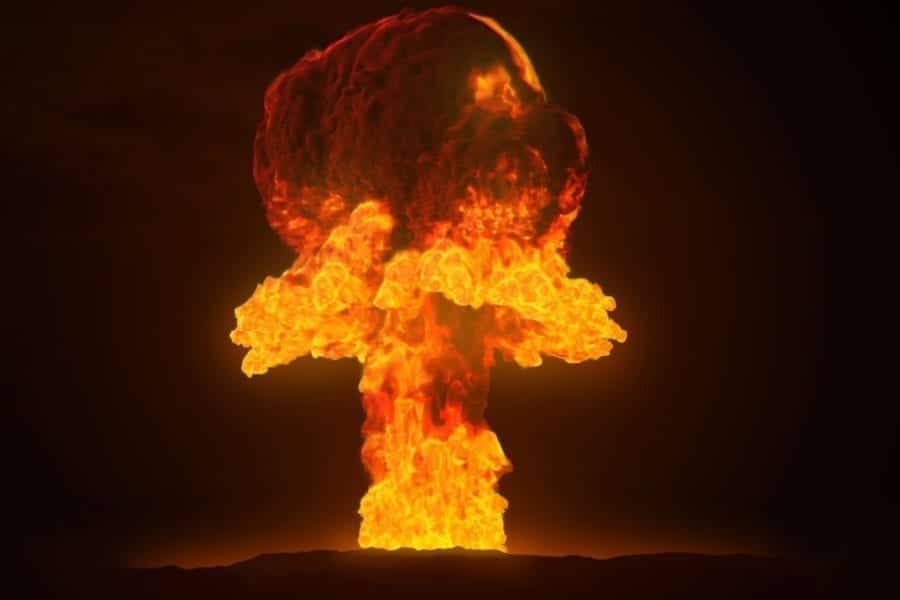