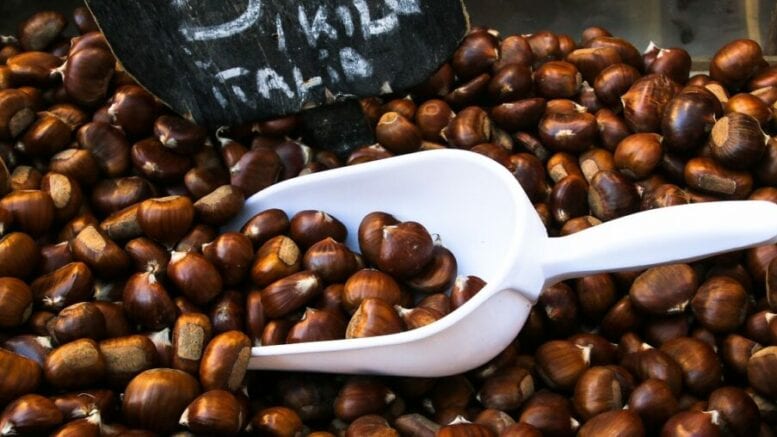 (Note: The acorn is derived from a trilocular ovary with two ovules in each loculus, but almost invariably only one seed in one of the carpels reaches maturity.)

In many cases a head of follicles is formed from an apocarpous pistil, e.g., Delphinium, Aquilegia, monkshood, marsh marigold, paeony, Magnolia, hellebore.