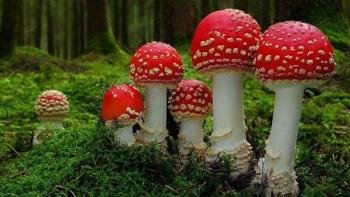 What exactly is Fungi?

Microorganisms such as yeasts, molds, and mushrooms are fungi, which are eukaryotic organisms. These organisms belong to the kingdom Fungi.

The organisms found in the Kingdom Fungi have a cell wall and are ubiquitous. Among living organisms, they are classified as heterotrophs.

To name a few, fungi cause the appearance of black spots on bread that has been left outside for a few days, mushrooms, and yeast cells, which are commonly used in the production of beer and bread. They are also found in the majority of skin infections and fungal diseases.

If we look closely, we can see that all of the examples we cited involve moist conditions. As a result, we can conclude that fungi typically grow in moist, warm environments.

Let’s take a closer look at the structure, classification, and characteristics of fungi.

Fungi structure can be explained in the following ways:

Fungi have the following important characteristics:

READ MORE:  The Life Cycle and History of the Honey Bee

Depending on the mode of nutrition

Kingdom fungi can be divided into three groups based on nutrition.

Saprophytic fungi get their nutrition by feeding on dead organic matter. Rhizopus, Penicillium, and Aspergillus are a few examples of saprophytic fungi.

Fungi that are parasitic feed on other living organisms (plants or animals) and absorb nutrients from their host. Taphrina and Puccinia are two examples of parasitic fungi.

Symbiotic fungi live in an interdependent relationship with other species that benefits both parties. Lichens and mycorrhizae are two examples of symbiotic fungi.

Lichens are a symbiotic relationship between algae and fungi. In this case, algae and fungi benefit from each other because fungi provide shelter for algae and algae provide carbohydrates for fungi.

Mycorrhiza is a symbiotic relationship that exists between fungi and plants. Fungi improve plant nutrient uptake, whereas plants provide organic molecules such as sugar to the fungus.

Based on the formation of spores, fungi are classified as follows: 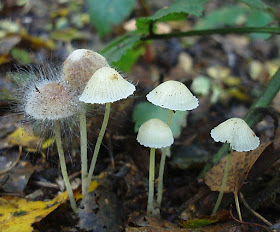 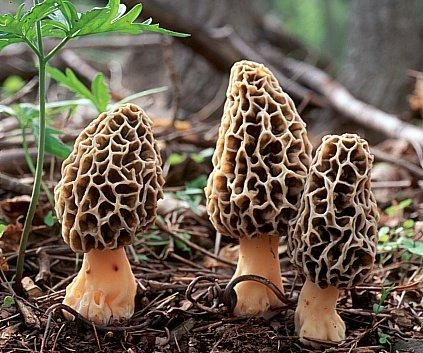 Ascomycetes are also known as sac fungi. Coprophiles, decomposers, parasites, and saprophytes are all possible types of ascomycetes. Ascospores are the sexual spores. Conidiospores are responsible for asexual reproduction. Saccharomyces is an example of ascomycetes. 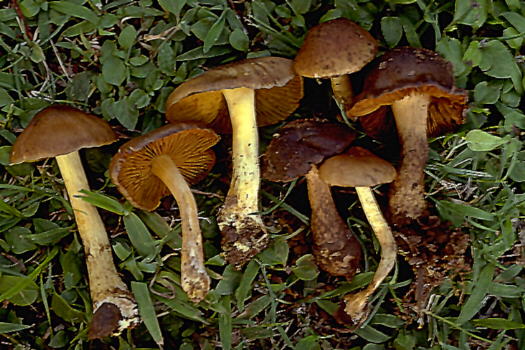 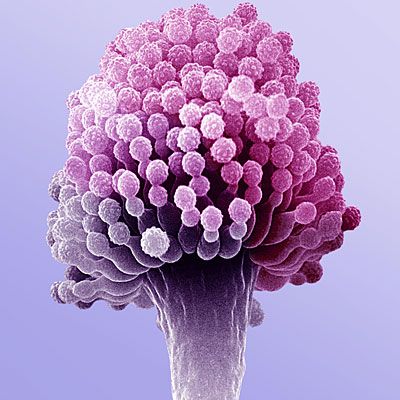 Deuteromycetes are also known as imperfect fungi because they do not reproduce in the same way as other fungi. They are not sexually reproducing. Conidia are used for asexual reproduction. Trichoderma is an example of deuteromycetes.

Asexual reproduction occurs through the use of spores known as conidia, zoospores, or sporangiospores.

Sexual reproduction is accomplished through the use of ascospores, basidiospores, and oospores.

In the kingdom, the traditional mode of sexual reproduction is not always observed. The fusion of two haploid hyphae does not result in the formation of a diploid cell in some fungi. In such cases, an intermediate stage known as the dikaryophase appears.

Fungi are one of the most important groups of organisms on the planet because they play an important role in the biosphere and have significant economic value due to both their beneficial and harmful effects.

The following are some of the most important applications for fungi:

They play a significant role in the recycling of dead and decayed matter.

The mushroom species that have been cultured are edible and are consumed by humans.

Many fungi are used to make antibiotics and to treat diseases in humans and animals. The antibiotic penicillin is derived from the fungus Penicillium.

Fungi are biocontrol agents that exploit insects and other small worms and aid in pest control. Fungi spores are used as a crop spray.

Fungi play an important role in organic material recycling and are also responsible for significant spoilage and economic losses in stored food.

The following are some common fungi: