You Are Here: Home » Steel Production, Steel Alloys and their Uses 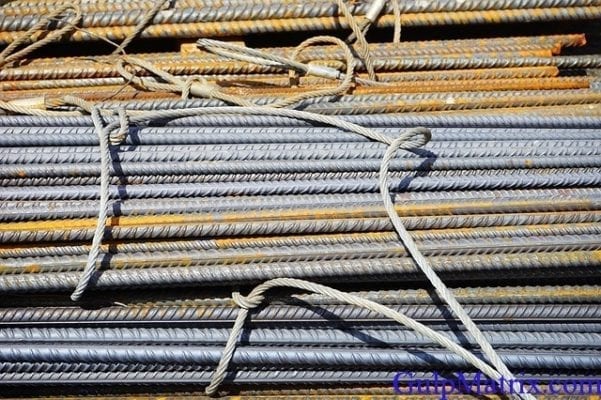 Ordinary Steel is an alloy of iron and carbon and about 90% of pig iron produced are converted to steel. The carbon content of most steel products is usually between 0.1 and 0.5%. Alloy steel contains varying degrees of other elements such as chromium and nickel depending on their intended use.

Steel is hard, strong and very tough and these properties depend largely on its carbon content, the presence of other metals and the heat treatment it receives during production(this is known as tempering). Brittleness and hardness of the steel increases as the carbon content increases as can be observed in mild steel which is soft, ductile and malleable with a carbon content of between 0.1 and 0.25% . This type of steel is used in making tin-plates, nails, screws, corrugated sheets, steel pipes and car bodies. Steel of 0.25-0.6% carbon content and those of 0.6-0.15% carbon are known as medium and hard steel respectively. They are used in making most steel alloys and engineering tools. 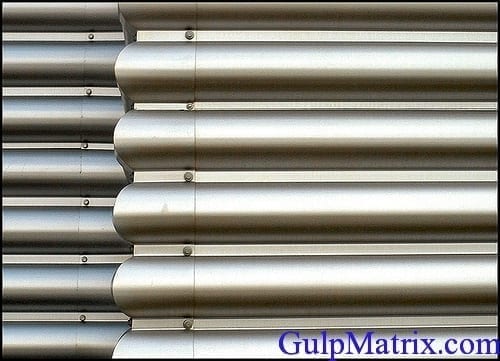 Medium and hard steel can be used in the production of steel of varying degrees of hardness by heating them to red-heat and cooling them suddenly. The steel produced by this process is usually very hard and brittle. You can remove the brittleness and increase its tensile strength; the steel is re-heated to carefully regulated temperatures and then allowed to cool gradually in a process known as tempering. The steel produced is referred to as tempered steel and are used in making razor blades.

Alloy steels are produced by adding certain metals to steel such as nickel and chromium. These metals when added to steel give stainless steel which is resistant to rust and used in making cutlery, saws, certain machinery and scissors. Addition of cobalt gives highly magnetic steel used in making permanent magnets; tungsten gives very hard steel for making drilling and cutting tools while manganese gives manganese steel used in rock drills. Silicon added to steel give spring steels and molybdenum gives steel that can resist acid corrosion.

Be the first to comment on "Steel Production, Steel Alloys and their Uses"