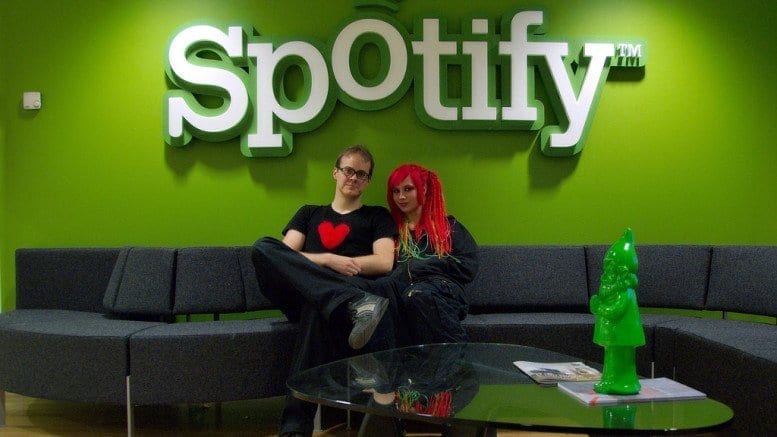 World’s leading tech company Apple is set to launch a new music streaming platform known as Apple music which is a rival of the widely used spotify, a music streaming platform which has been described as the spotify killer. Apple has said in its headquarters in San Francisco that the launch of the new product would make music streaming very seamless and accessible to millions of apple customers across the world after it first launched itunes way back in 2003.

The success recorded by apple in recent years far above its rivals in the mobile and smartphone market makes this new product ‘real killer’ to any existing rival. You would recall that since the launch of the apple iphone 6 and iphone 6 plus, many customers across the world have continued to court apple products including apple pay and the company has penetrated the Chinese market and has found favor aiming Chinese buyers and users.

The apple music, referred to as ‘spotify killer’ by enthusiasts is an innovation that is expected to take the music loving internet public away from spotify and Pandora which have dominated the scene over the years. Apple music would have a 24 hour radio station and a feature called apple connect that allows artiste connect with users by uploading their videos and images.

IOS 9, the new software system would also be launched by Apple. This software would have special features and a more user friendly interface that would work seamlessly with apple pay and make downloads very efficient.