You Are Here: Home » Some Basic Properties of the Halogens – Group 17 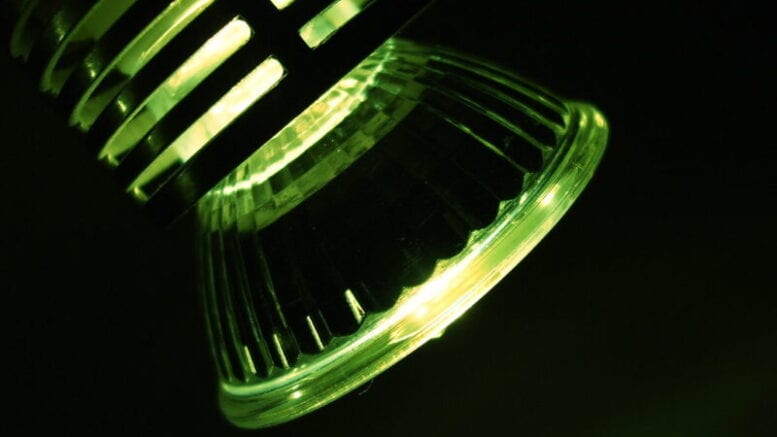 The Halogens exhibit some very interesting properties in the periodic table. Elements typically become more metallic or basic on descending a main group. Thus in Groups 14,15 and 16 the first elements C, N and O are non-metals, but the heavier members Sn, Pb, Bi and Po are metals. Metallic properties decrease across a period. Little is known about astatine as a member of the halogens, though it would be expected to show more tendency to metallic cations than the other members of the group. Thus the trend to metallic properties is less obvious in Group 17. The increasing stability of positive ions among the halogens indicates an increasing tendency to basic or metallic character. It must be emphasized that iodine is not a metal.

Fluorine is the most electronegative element and has no basic properties (that is, it has no tendency to form positive ions).

Iodine dissolves in oleum and other strongly oxidizing solvents, forming bright blue solutions which are paramagnetic. For a long time these solutions were thought to contain 1+, but they are now known to contain the [12]+ cation. (The group 16 elements Sulphur, Selenium and Tellurium behave in a similar way. Thus Sulphur dissolves, forming blue coloured paramagnetic solutions containing various [S”]2+ cations such as [S4]2+, [S8]2+ and [S19]2+). [Br2]+ is also formed in oleum and is bright red coloured and paramagnetic. [CI2]+ has been observed spectroscopically in discharge tubes. Several crystalline compounds containing [12]+ or [Br2]+ have been prepared.

The structures of several compounds containing the cationic halogen ions [Br3]+ and [I3]+ have been established by X-ray crystallography or Raman spectroscopy. These ions are always bent, in contrast to the triiodide ion [I3]– which is linear. The structures of the other ions are not known with certainty. A compounds I7SO3F has been reported (as a maximum on a phase diagram). It is a black solid but it is no known whether it contains [I7]+.

Positive bromine also exists in other complexes such as Br (pyridine)2NO3 and BrF3. These ionize and give.

Complexes containing positive iodine are more numerous. ICI and IBr both conduct electricity when molten. Electrolysis of ICI liberates I2 and CI2 at both electrodes.

This is consistent with the following ionization:

READ MORE:  Easy Ways to Memorize the First 20 Elements of the Periodic Table

Molten ICN behaves in a similar way to ICI.

However, electrolysis of ICI dissolved in pyridine gives I2 only at the cathode. This suggests the more simple type of ionization:

The addition of AICI3 to a melt of ICI greatly increases its conductivity and is explained by the formation of complex ions:

ICI behaves as an electrophilic iodinating agent. It coverts acetanilide to 4 iodoacetanilide, and salicylic acid to 3.5-diiodosalicylic acid. Because the attacked sites have an electron excess, the iodine must be positive. It a solution of iodine in an inert solvent is passed down a cationic ion exchange column, some iodine is retained in the risen.

The positive ion retained may be eluted with KI,’ to estimate the amount of I+, or it may be allowed to react with various reagents.

I+ reacts with OH– in aqueous solutions.

Molten ICI3 has a high conductivity (8.4 x 10-3ohm-1cm-1). When ICI3 is electrolysed both I2 and CI2 are liberated at both electrodes. This suggests ionization:

Treatment of I2 with fuming HNO3 and acetic anhydride gives the ionic compound I(acetate)3. If a saturated solution of I(acetate)3 in acetic anhydride is electrolysed using silver electrodes, one equivalent of AgI is formed at the cathode for every three Faradays of electricity passed. This would seem to indicate ionization given I3+:

In the halogens, there is no structural evidence for the presence of I3+. Other ionic compounds which may contain I3+ are iodine phosphate IPO4 and iodine fluosulphonate I(SO3F)3.