Welcome to gulpmatrix.com! Today, we are going to learn about something called “Snell’s law”. The Snell’s law is a law in physics that explains how light bends as it travels through different materials.

In this article we are made to understand that this law affects the world around us. But before we dive into the details, let’s start with a quick history lesson.

Snell’s law was discovered in the early 16th century by a Dutch mathematician named Willebrord Snell. 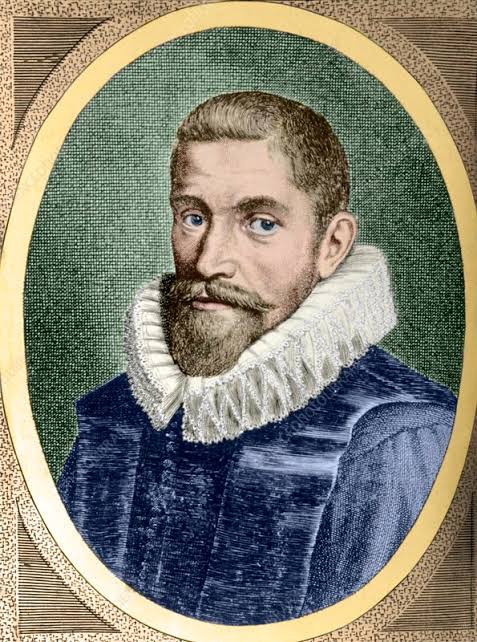 Snell was fascinated by the way light travels and bends, so he spent years studying and experimenting to understand it better and then he eventually came up with a formula that could explain the way light changes direction as it passes through different materials.

This formula is now known today as Snell’s law, and it is still used in many different fields of science and technology.

So, what exactly is Snell’s law?

In simple terms, Snell’s law is a rule that explains how light (or sound waves) bend when they travel through different materials.

The “n” values in the equation represent the “index of refraction” of the two materials the light is passing through.

The “theta” values represent the angles of the light as it enters and exits the materials.

The index of refraction is a measure of how much a material bends light, and it’s different for every type of material.

According to Snell’s law, the ratio of these two angles is always the same, as long as the light is passing through the same type of glass.

Let’s take a look at some examples of how Snell’s law is used in the real world.

Snell’s law also helps us to understand how the eyeglasses and contact lenses we put on work. When light enters the human eye, it bends as it passes through the cornea and the lens. But for some people, the eye doesn’t bend light properly, which makes it hard to see. Eyeglasses and contact lenses are designed to correct this by bending light in the right way, so that it focuses properly on the retina. 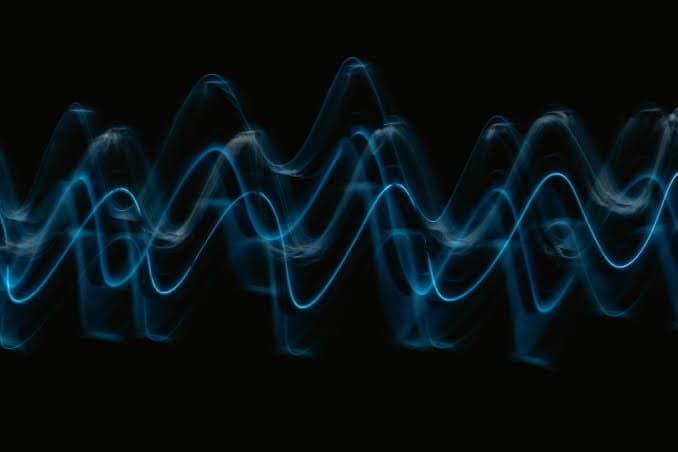 Next, we have sound waves. Snell’s law can also be used to explain how sound waves reflect and refract. For example, when a sound wave hits a hard surface, like a wall, it reflects back, similar to how light reflects off of a mirror. When the sound wave passes through a different medium, like water, the wave bends, and it’s called refraction. This is used in the design of underwater communication systems. 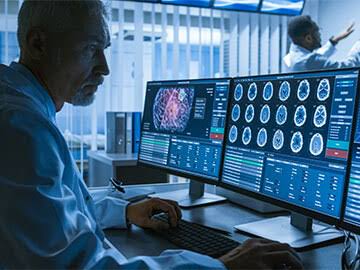 Finally, we have medical imaging. Snell’s law is used to explain how ultrasound technology works. As we all know, ultrasound uses high-frequency sound waves to create images of the inside of the body. As the sound waves pass through different materials, like skin, muscle, and bone, they bend, and the angle of the wave changes. This gives doctors a detailed look at the inside of the body, without having to perform surgery.

Q: Can Snell’s law be used to explain other phenomena besides light and sound?

A: Yes, Snell’s law can also be applied to other types of waves, such as water waves and electromagnetic waves. It can also be used to understand the behavior of particles in certain materials, such as electrons in semiconductors.

Q: How is Snell’s law used in everyday life?

A: Snell’s law plays a role in many everyday technologies and devices. Some examples include eyeglasses and contact lenses, cameras, telescopes, and even cell phones. It’s also used in medical imaging, such as X-rays and ultrasound, to give doctors a better view of the inside of the body.

Q: Can you see Snell’s law in action?

A: Yes, you can observe Snell’s law in action by looking at light passing through a prism or a glass of water. You can also see it in action when light passes through a lens, such as in a camera or microscope.

Q: Can Snell’s Law be used to find the speed of light?

Overall, Snell’s law is described as a fundamental principle in physics that helps us understand the behavior of light and sound waves as they pass through different materials. It plays a key role in many technologies and devices that we use every day, and it’s an important concept for anyone interested in science and technology.