The ionic theory was first propounded by Arrhenius in 1887 to give some insights and explanations about electrolysis. The Arrhenius ionic theory posits that when an electrolyte is melted or dissolved in water, some or all of the molecules of the substance dissociate into freely-moving charged particles called ions in a process known as ionization. The metallic ions such as ammonium ions and hydrogen ions are positively charged while non-metallic ions and hydroxide ions are negatively charged. The number of electrical charges carried by an ion is equal to the valency of the corresponding group or atom. As a result of the electronic charges carried by these ions, they exhibit differences in properties from those of their corresponding atoms or groups which are electrically neutral. 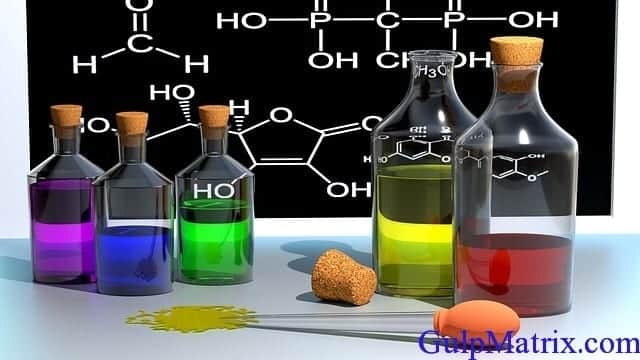 The version of Arrhenius ionic theory has since been modified following revelations from studies obtained from X-ray diffraction which shows that salts and strong alkalis consist of oppositely charged ions that are present even in solid state. In the modern theory, it posits that the ions in such solids are pulled away from one another either by the heat energy applied when the solid melts or with the help of the solvent molecules when the solid dissolves.