Separation techniques are simply physical and/or chemical processes which involve the separation of a vast array of products based on their physico-chemical properties. This is a crucial practice in many industries, and separation techniques are responsible for the production of products such as purified compounds, fuels, detection agents and other materials. Perhaps the most important aspect of these techniques is that they provide an efficient, cost-effective and reliable method of performing the separation processes without contaminating the separated components. 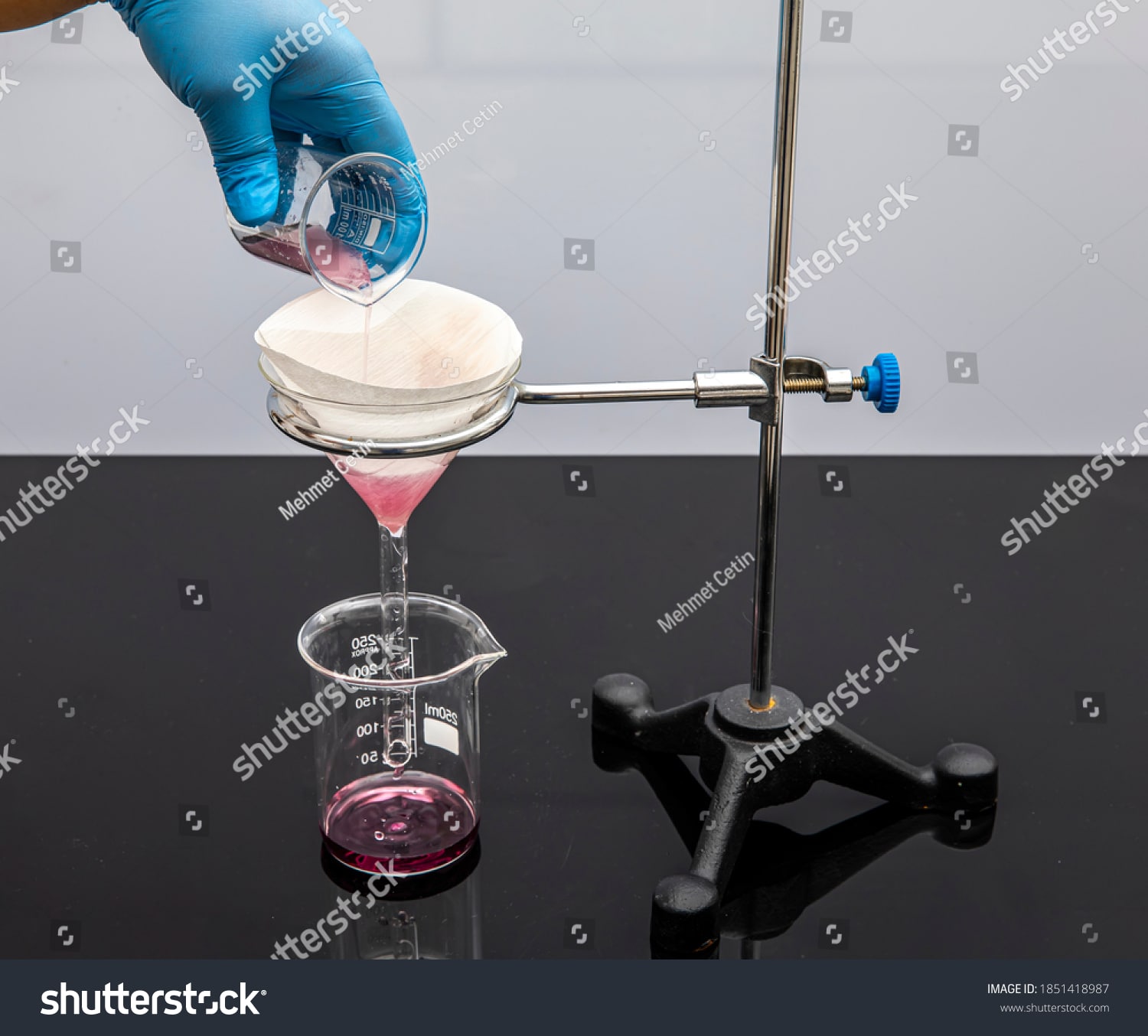 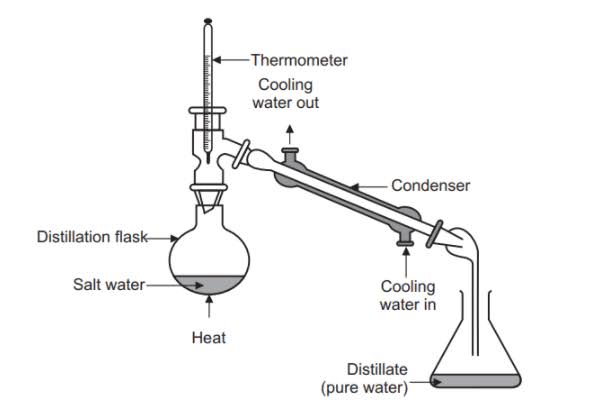 Distillation is a technique used to separate volatile liquids with different boiling points. This process can be used to isolate desired solutes such as alcohol and water, or to remove impurities from a solution. 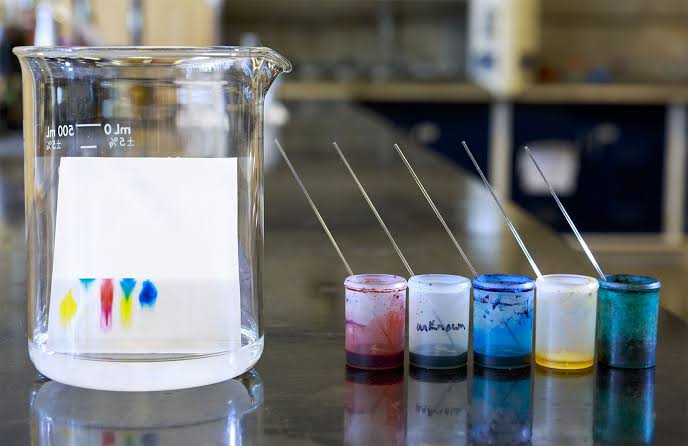 Chromatography involves the use of a stationary phase, such as a solid support, and a mobile phase, such as a liquid element. This technique has been used in the development of quantitative and qualitative analysis, as well as to separate complex mixtures into their individual components. 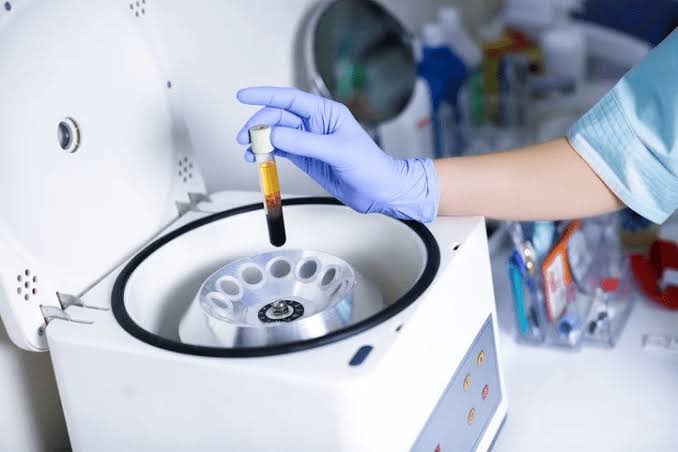 Centrifugation is a process in which a separation process can be performed under the influence of a centrifugal force. This technique is widely used in biochemistry, molecular biology and immunology for the purification of cells and viruses. 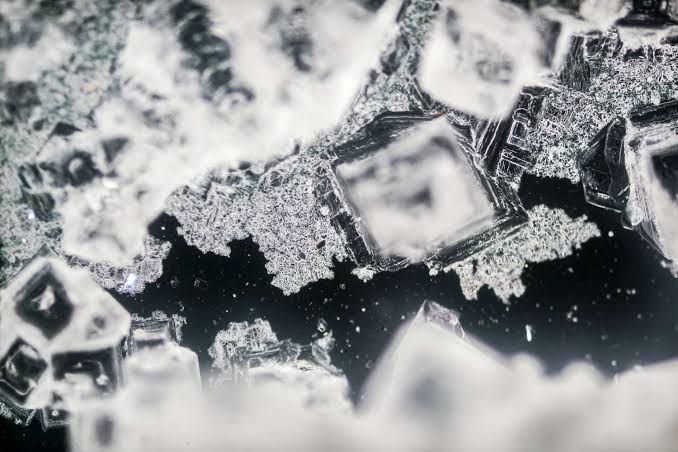 Crystallization is a process in which the molecules of a substance interact with each other and form an arrangement consistent with their molecular structure. This technique is commonly used to purify substances, and is often used in the drug industry. 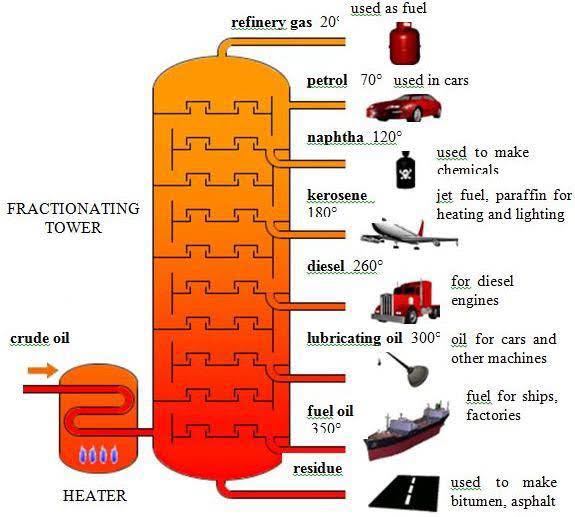 Fractional distillation is used to separate components in mixtures which have a significant difference in boiling points. This technique is used extensively in the petroleum industry for the purification of petroleum and diesel fuels. 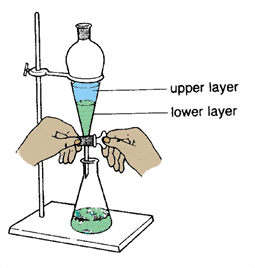 Extraction is a process whereby the desired component is isolated from a solution by selectively removing it with the help of an organic solvent. This technique is used extensively in the production of food, drugs and biological products. 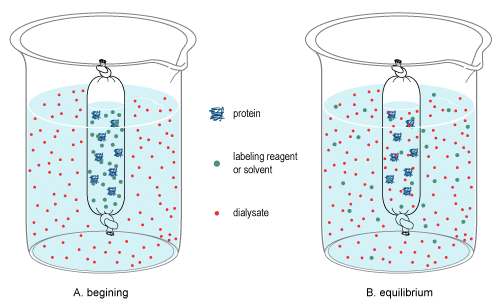 Sedimentation is a process in which a solute is separated from a mixture of solutes by allowing the mixture to settle and the solute of interest to be collected from the bottom. This technique is used extensively in the wastewater treatment industry. 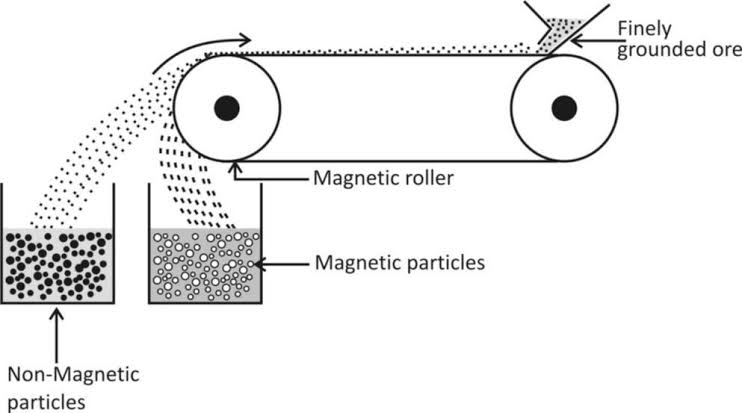 Electromagnetic separation refers to the process in which two components are separated by using an electric field. This technique is used extensively in the mining and extraction industries for the recovery of minerals from ore.

READ MORE:  6 Industrial Uses of Lead, Its Extraction and Properties

Separation techniques are useful in a variety of industries, including food, pharmaceutical, environmental and chemical industries, among others. Some of the main applications of separation techniques include the production of pure substances, the isolation of proteins and DNA molecules, the purification of water and air and the recovery of minerals from ore. These techniques also play an important role in many scientific research fields including drug development, biotechnology and drug discovery.

Separation techniques are an extremely important and versatile set of processes which can be used to separate products based on their physico-chemical properties. These techniques have numerous applications in many different industries and can be used to produce pure substances, to isolate proteins and DNA molecules, to purify water and air and to recover minerals from ore.