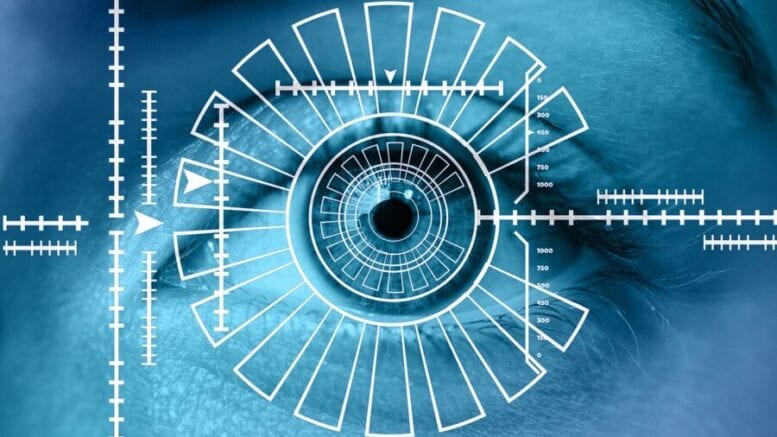 Zmap is an open source application that can scan the entire internet in about 45-50 minutes just from a single machine. It scans each individual IP on the internet and is much faster compared to the Nmap which does the same task in several months. Zmap, developed by a group of researchers at the University of Michigan—Zakir Durumeric, Eric Wustrow and Alex Halderman, aims at  bringing to limelight the various vulnerabilities of internet data with a view to fashioning appropriate defense measures.

Nmap works by sending out signals to individual IP addresses and then awaits a reply from them and then begins to collate these results and data. This process takes quite a long time! However, Zmap sends out encoded requests on all outgoing information and decodes these requests when they are returned. Moreover it does not keep any requests that are outstanding which makes it even much faster, more than 1000 times, compared to Nmap. With Zmap researchers can accurately decipher a given data even when computers are off-line. While running Zmap on a single machine, it can potentially scan the entire IPv4 address space at a great speed of 1.4million packets per second which is over 97% of the maximum speed of gigabyte Ethernet. It does not require any kernel module or any form of specialized hardware. Moreover, the modular architecture of Zmap supports single packet probe which includes UDP scans, ICMP echo request scans, and TCP SYN scans. It can equally complete a follow up request such as a protocol handshake via an interface with user provided code.

The latest release of Zmap is the 1.0.3 version which is very stable. It was designed for use on Linux 64-bit and requires Gengetopt, GMP and libpcad to run.

In terms of privacy, the developers of this technology have advised that users refrain from accessing restricted data or taking advantage of internet vulnerabilities to spy at secret information. They further maintained that Zmap users must use the program in a way and manner that conform to the legal statutes of a defined jurisdiction regarding data accessibility and use.