You Are Here: Home » Rules for Determining Oxidation Numbers 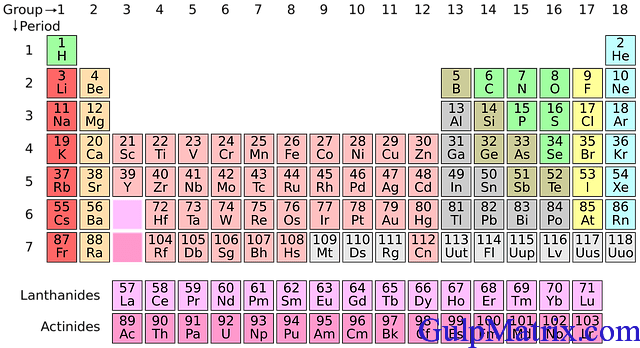 There is a set of rules that is used for the determination of the oxidation numbers of elements and ions. These rules are thus: 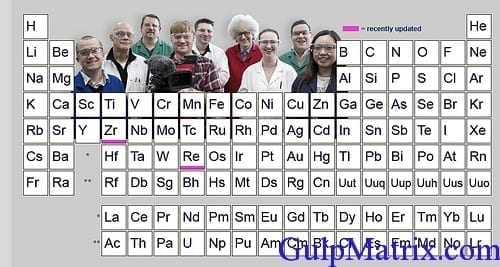 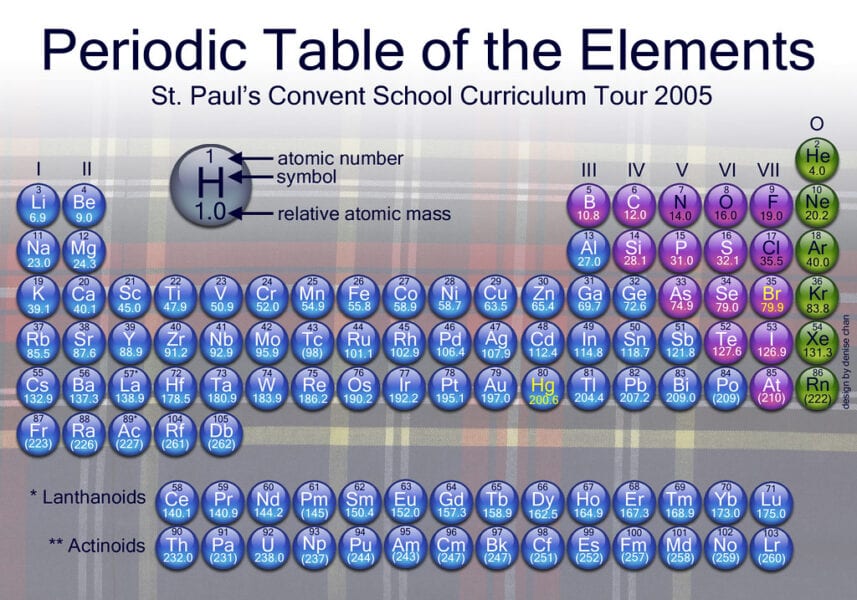 Chemistry Activity Series and the Significance of Hydrogen 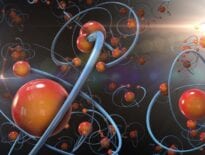 Chemistry 15 Characteristics and Properties of the Atomic St…
1