You Are Here: Home » Room Reverberations, Acoustics and Sabine Investigations 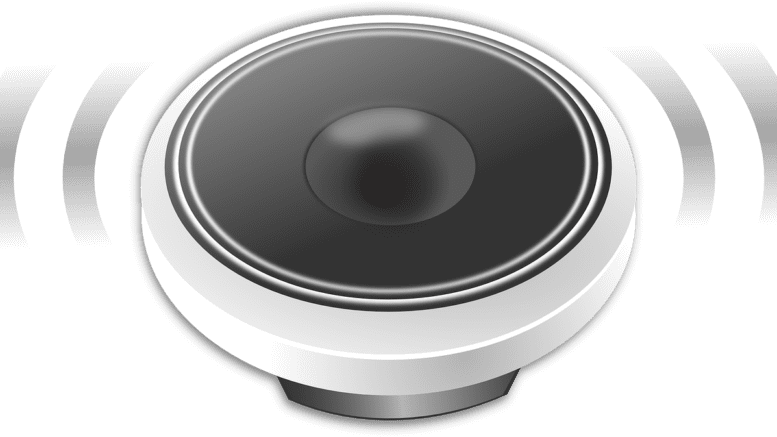 A concert-hall, lecture-hall, or a broadcasting studio requires special design to be acoustically effective. The technical problems concerned were first investigated in 1906 by Sabine in America, who was consulted about a hall in which it was difficult for an audience to hear the lecturer.

Generally, an audience in a hall hears sound from different directions at different times. They hear (a) sound directly from the speaker or orchestra, as the case may be, (b) sound from echoes produced by walls and ceilings, (c) sound diffused from the walls and ceilings and other objects present. The echoes are due to regular reflection at a plane surface, but the diffused sound is scattered in different directions and reflection takes place repeatedly at other surfaces. When reflection occurs some energy is absorbed from the sound wave, and after a time the sound diminishes below the level at which it can be heard. The perseverance of the sound after the source ceases is known as reverberation. In the case of the hall investigated by Sabine the time of reverberation was about 51/2 seconds and the sound due to the first syllable of the speaker thus overlapped the sound due to the next dozen or so syllables, making the speech difficult to comprehend. The quality of a sound depends on the time of reverberation. If the time is very short for example 0-5 second, the music from an orchestra sounds thin or lifeless; if the time is too long the music sounds muffled. The reverberation time at a B.B.C. concert-hall used for orchestral performances is about 13/4 seconds, whereas the reverberation time for a dance-band studio is about 1 second.

Sabine found that the time T of reverberation depended on the volume, V of the room, its surface area A, and the absorptive power, a, of the surface. The time T is given approximately

From Sabine’s formula for T is follows that the time of reverberation can be shortened by having more spectators in the hall concerned, or by using felt materials to line some of the walls or ceiling. The seats in an acoustically-designed lecture-room have plush cushions at their backs to act as an absorbent of sound when the room is not full. B.B.C. studios used or plays or news talks should have zero reverberation time, as clarity is all-important, and the studios are built from special plaster or cork panels which absorb the sound completely. The structure of a room also affects the acoustics. Rooms with large curved surfaces tend to focus echoes at certain places, which is unpleasant aurally to the audience, and a huge curtain was formerly hung from the roof of the Albert Hall to obscure the dome at orchestral concerts.

Sound waves can be refracted as well as reflected. Tyndall placed a watch in front of a balloon filled with carbon dioxide, which is heavier than air, and found that the sound was heard as a definite place on the other side of the balloon, which therefore has the same effect on sound waves as a convex lens has on light waves. If the balloon is filled with hydrogen, which is lighter than air, the sound waves diverge on passing through the balloon. The latter thus acts similarly to a concave lens when light waves are incident on it.

The refraction of sound explains why sounds are easier to hear at night than during day-time. In the latter case the upper layers of air are colder than the layers near the earth. Now sound travels faster the higher the temperature, and sound waves are hence refracted in a direction away from the earth. The intensity of the sound waves thus diminish. At night-time, however, the layers of air near the earth are colder than those higher up, and hence sound waves are now refracted towards the earth, with a consequent increase in intensity.

Be the first to commenton "Room Reverberations, Acoustics and Sabine Investigations"