You Are Here: Home » The Role of the Xylem Tissue in the Uptake of Water 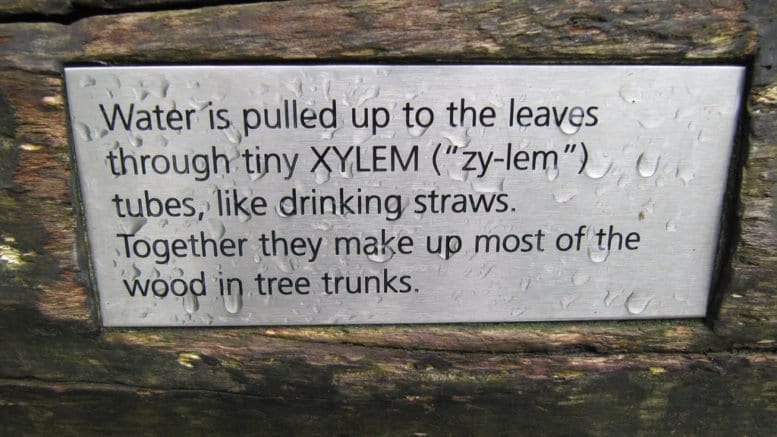 That the xylem tissue is responsible for water transport can be shown by various experiments. How then does a xylem tissue carry out this function? One of the earliest was done by the famous nineteenth century botanist, Eduard Strasburger, who demonstrated that a tree will continue to transpire even after its trunk has been encased in a steam jacket, thereby killing all the living cells. Similarly, allowing a cut stem to draw up picric acid or some other soluble poison has no immediate effect on the plant’s ability to take up water, indicating that water transport occurs in dead cells.

More precise information on the role of the xylem tissue on uptake of water across the stem has come from experience in which cut stems are stood in a colored dye solution such as eosin. Subsequent sectioning of the stem and examination under the microscope shows that only the xylem elements contain the dye. But this still leaves unanswered the question of whether water travels through the walls of the lumen of the vessels and tracheids. This question was tackled by the late H. H. Dixon, a leading investigator in plant water relations. He allowed plants to draw up fatty solution which had the effect of blocking the luminal of the xylem elements whilst leaving the walls unaffected. This was found to prevent further uptake of water, causing the plant to wilt.

So we conclude that water transport takes place through the luminal of the dead vessels and tracheids. For this function they are admirably suited. The pits allow horizontal movement of water in and out of them, and their hollow luminal permit the unimpeded flow of water along the tubes. Vessels, with their open ends, offer less resistance to the passage of water than tracheid whose end walls are merely perforated by pits.

THE ASCENT OF WATER UP THE STEM

The biological phenomenon of the uptake of water in plants facilitated by the xylem tissue can be demonstrated by experimentations conducted in the laboratory. Thus: If you cause a column of water to rise up a tube by means of vacuum pump, the maximum height to which the water can be raised is 11 metres, the normal barometric height of water. How, then, can a continuous flow be maintained through the 20m of an average oak tree, or the 100m of a redwood?

In answering the question above, an experiment is conducted where a  porous pot is attached to a glass tube which is dipped into a beaker of mercury. The porous pot and tube are filled with water, care being taken to ensure that there is no air in the system. The set-up is now placed in a dry atmosphere.

As water evaporates from the surface of the porous pot water rises up the tube drawing the mercury with it. If a vacuum pump was used the mercury column would rise to a maximum height of only 760 mm, the normal barometric height of mercury. Yet when drawn by evaporation of water the mercury rises to over 1000mm. it has been estimated that if there was no mercury in the system, i.e. if the porous pot, tube and beaker contained only water, the latter could be pulled up to a height of over one kilometer.

What is it about the porous pot system which makes this possible? The answer depends on the fact that its wall is perforated by numerous fine pores into which water passes before evaporating from the surface. As you know, water tends to adhere to the walls of a vessel containing it. This is owing to forces of adhesion between the water molecules and the molecules comprising the material lining the vessel. (Adhesion is defined as the force of attraction between unlike molecules). Now the narrower the container the greater will be the proportion of water molecules in contact with its walls. This results from the fact that the smaller the container the area of its wall in comparison with the volume of water enclosed, i.e. the surface: volume ratio is greater. Being very narrow, considerable adhesive forces will be expected to develop in the pores of the porous pot, and these forces must be sufficient to support a considerable weight of water.

But the problem is not to hold up the column of water but also to prevent it breaking in the middle. What is responsible for this? The answer is the force of cohesion. Cohesion is defined as the force of attraction between like molecules. In this case cohesion between the water molecules both in the walls of the porous pot and the glass tube prevents the water column form breaking.

The forces of adhesion and cohesion are demonstrated by the phenomenon of capillarity, the rise of liquid in a capillary tube. If a series of open capilolary tubes are dipped in water, the latter rises seemingly unaided to a height which depends on, amongst other things, the diameter of the tube: the narrower the tube the greater the height reached by the water

That water rises at all can be tentatively explained as follows: the wall of the tube just above the surface of the water attracts water molecules upwards by adhesion. The latter attract other water molecules by cohesion. Thus the water is drawn upwards. The water continues to rise until upward forces are equalized by the weight of water in the tube.

But why should the height reached by the water depend on the diameter of the tube? We can explain this by postulating that, because of the surface: volume ratios, the difference between the total adhesive force and any opposing forces, include the weight of the water, will be greatest in the narrowest tube, and lowest in the widest one.

Although it serves as a useful demonstration of adhesion and cohesion, capillarity, as such, is unlikely to play a significant part in the uptake of water. A plant does not draw up water into vessels and tracheids from scratch. Water fills the vessels and tracheids from the moment the plant starts to develop, and the water columns grow as the plant grows. The problem which a tall plant has to solve is to support the very long columns of water already present and to maintain their steady flow through the plant.

We must now return to our plant and see to what extent it complies with the porous pot analogy. You will remember that the effective evaporating surface of a plant consists of the cellulose walls of the leaf mesophyll cells. studies on the fine structure of the cellulose wall have shown that it is perforated by numerous channels of molecular size which opens at the surface as minute pores. As in the pores in these narrow channels. So long as the total adhesive force is equal to the weight of the water it will prevent it from falling back. Within the vessels and tracheids in the leaves and stem, cohesive forces between the water molecules prevent the water column breaking in the middle.

The forces of cohesion and adhesion, then, provide a possible explanation of how continuous water columns are maintained in a tall plant, but how is the water kept moving from roots to leaves? One can only suppose that continual evaporation from the exposed surfaces results in water molecules replacing those that have been lost to the atmosphere. As a result of cohesion these will tend to pull other water molecules towards the surface, and so on. This is exactly how the xylem tissue works in pulling up water via the stem to other parts of the plant.

It must be stressed that the mechanisms proposed here are tentative. There is much that is still not understood about the flow of water through plants and there is disconcertingly little experimental data available. Can you spot any flaws in the argument presented here? What experiment might be carried out to settle the matter?

We have accounted for the ascent of sap without postulating the necessity for living tissues as such. Indeed Strasburger’s demonstration that water can be drawn up stems whose cells have been killed seems to indicate unequivocally that living cells are not required the process depending on purely physical forces. And yet there are some anomalies. For example, breaking the water columns in a tree trunk should put an end to further up-take. But it is claimed that this is not necessarily true. Again, changing the temperature should have no effect on water uptake except in so far as it affects the physical forces already discussed. And yet certain temperature changes that are known not to disturb the physical forces do affect the rate of water uptake. There is thus a school of thought which believes that physical forces may be aided by active processes occurring in the living cells. Certainly root pressure mentioned earlier will contribute towards the ascent of water. 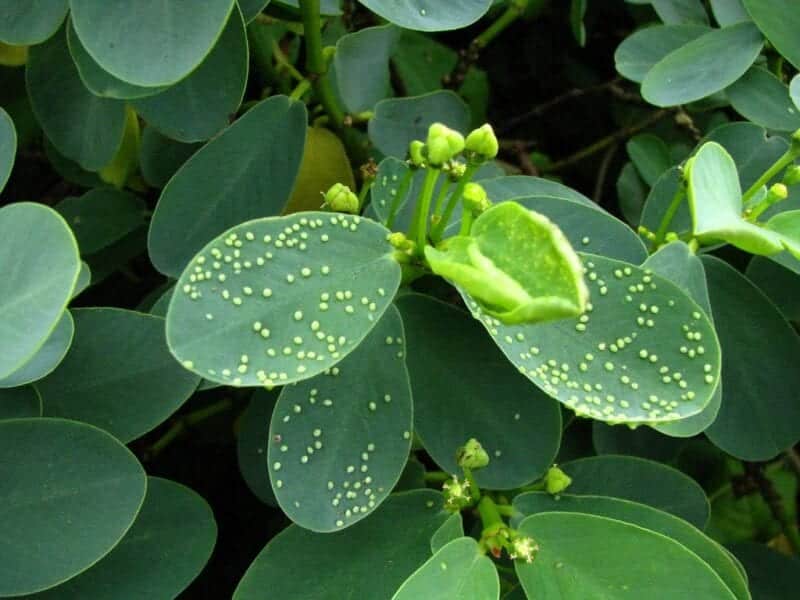 Biology Active Transport and its Significance in Biologica… 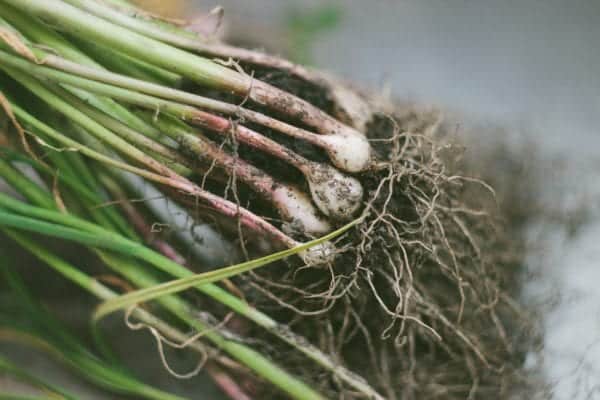 Botany A Complete Description of the Structure of a Root…
0