You Are Here: Home » The Role of the Cytoplasm in Genetics and DNA Manipulation 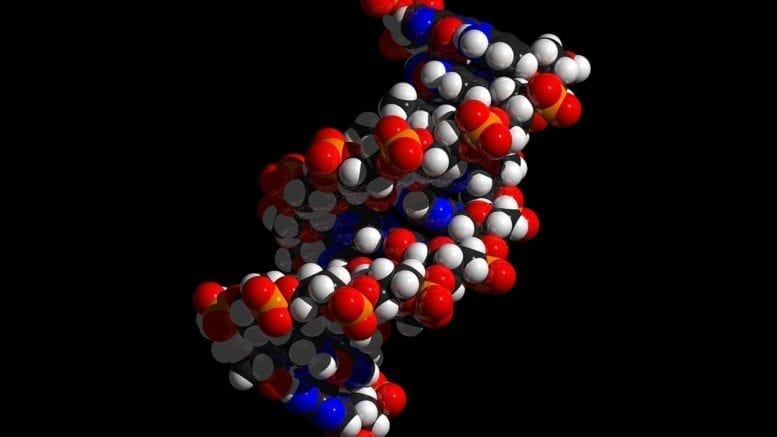 For a better understanding of DNA manipulation, Acetabularia provides us with a pleasingly simple case of development: a single cell, one nucleus and a comparatively uncomplicated structure. But how do we explain the development of a complex multicellular organism? In particular how do we explain the fact that the various cells of the embryo differentiate into distinct types of cell despite the fact that they are all derivatives of one original cell, the fertilized egg? What makes this even more remarkable is the fact that the embryo is effectively sealed off from the outside world. Only respiratory gases pass across the membrane surrounding it and we are forced to conclude that everything required for the formation of a differentiated multicellular embryo is present in the fertilized egg right from the start.

THE ROLE OF THE CYTOPLASM

In genetic engineering or any other form of DNA manipulation there is considerable evidence that, however important the nucleus may be, the cytoplasm also plays a significant part in the process of differentiation. One has only to look at a mature egg to appreciate that the cytoplasm shows considerable differentiation even before fertilization occurs. Mitochondria, RNA, and pigment granules are found towards the metabolically active animal pole, whereas the heavier yolk granules are concentrated towards the more inert vegetal pole. This polarity determines the longitudinal axis of the future embryo, its anterior end lying towards the animal pole and its posterior end towards the vegetal pole.

There is also evidence, derived mainly form work on amphibians, that the dorsa-ventral axis of the embryo is established as the result of a redistribution of cytoplasmic granules after fertilization. Such redistribution results in further differentiation that other regions lack. This is borne out by the fact that eggs from which certain regions of the cytoplasm have been removed give rise to incomplete embryos. However, removal of other regions of the cytoplasm has no apparent effect on subsequent development.

A particular interesting discovery is that in certain organisms, notably plants and unicells like Paramecium, specific characteristics are determined by genes located not in the nucleus but in the cytoplasm. The genes responsible for this cytoplasmic inheritance are replicating units, though they are not transmitted in a normal Mendelian manner. Little is known about the mode of action of these cytoplasmic genes but their existence suggests that the role of the cytoplasm in determining an organism characteristics may in some cases involve more than merely carrying out instruction received from the nucleus.

This idea has received further support by the discovery that certain cytoplasm organelles, notable mitochondria and chloroplasts, possess their own DNA.  These organelles can replicate to form new organelles when the cell divides.  However, their formation is not entirely controlled by their own genes: the genes in the nucleus also play a part.

THE FATE OF CELLS IN THE BLASTULA

In chordate embryos the origin of the three germ layers, ectoderm, endoderm and mesoderm, can be traced backed to certain formative cells in the blastula. The way this is done is to mark specific cells of the blastula or gastrula with an intra-vita dye, so-called because the dye is applied to the living cells. The movements of their fate determined. This kind of study was first carried out by the German embryologist W.  Vogt who constructed fate maps to illustrate the eventual destiny of the different regions in the wall of the blastula and early gastrula of amphibians. These regions are called presumptive areas and the cells in each area may be expected, under normal conditions, to give rise to predictable tissues in later stages of development. The question we have to answer is whether the fate of a particular area is fixed and unalterable from the start, or dependent on influences arising within the embryo itself as development proceeds. This question has been answered by the novel experimental evidences on DNA manipulation by geneticists.

Non-Living Inclusions of the Cytoplasm 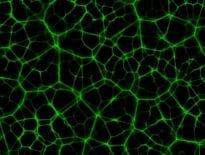 Medicine 5 Types of Connective Tissues in Animals and their…
0