You Are Here: Home » The Role of Chromosome Puffs and Gene Switching On Protein Synthesis 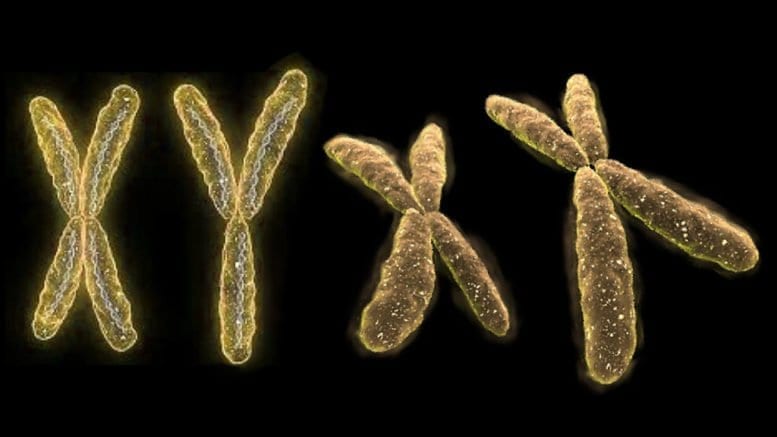 Before considering the evidence of this, let us look at an example to illustrate the basic idea. During human development, two types of hemoglobin are formed. In the adult, the red blood corpuscles contain the type of hemoglobin consisting of a haem-group surrounded by two α and two β polypeptide chains. In the foetus, however, the central haem-group is surrounded by two α polypeptide chains and two þ chains. The differences between the β and þ chains, though slight, are sufficient to confer on these two forms of hemoglobin the markedly different oxygen-carrying powers. At birth the production of foetal hemoglobin is apt (with the β chain). Now their polypeptide chains are controlled by a single gene. This evidence comes mainly from studying abnormal hemoglobin, such as that which occurs in sickle-cell anemia. Sickle-cell anemia is caused by a single gene, have been traced to defects in one or other of the polypeptide chains. From these studies a hypothesis can be put forward to explain in genetic terms the replacement of foetal with adult hemoglobin at birth. Briefly the idea is this: the gene which specified the α chain works all the time that is during adult as well as embryonic life. The gene which specifies the þ chain is inactive during embryonic life, and is switched on at birth. We can also predict the existence of two other genes, one for switching off the þ gene and one for switching on the β gene at birth.

The Role of Chromosome Puffs and Gene Switching On Protein Synthesis 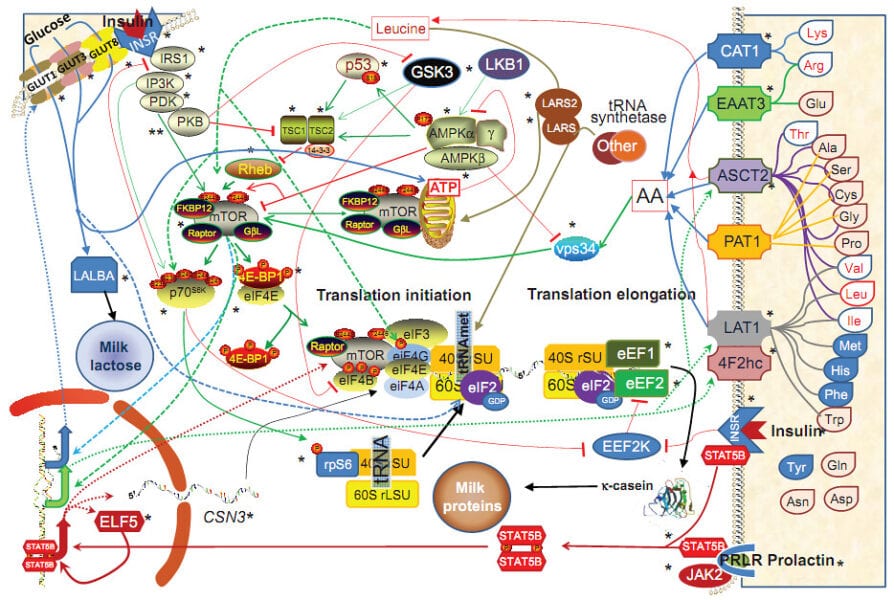