You Are Here: Home » Properties and Uses of Silicon(IV) Oxide

Silicon(IV) oxide or silica occurs naturally in three main crystalline forms. These crystalline forms are quartz, crystobalite and tridymite. However, the commonest of these forms are quartz. Silicon(IV) oxide can be prepared by heating silicon in air. It can be obtained in a hydrated form such as a gelatinous precipitate, by heating or warming sodium trioxosilicate(IV) with concentrated hydrochloric acid.

The Physical Properties of Silicon(IV) Oxide are as Follows:

READ MORE:  The Composition and Industrial Uses of Glass

The Chemical Properties of Silicon(IV) Oxide are as Follows:

This compound has wide applications in medicine, electronics, optical lenses and in the building and construction industries. Below is a list of some of the novel uses and application of silicon(IV) oxide.

5.  Kieselguhr absorbs liquids readily and is used as an absorbent for nitroglycerine, which is an explosive, in the making of dynamite. Kieselguhr is used in medicine for making dry anti septic dressings.

The Composition and Industrial Uses of Glass

Properties and Uses of Silicon(IV) Oxide 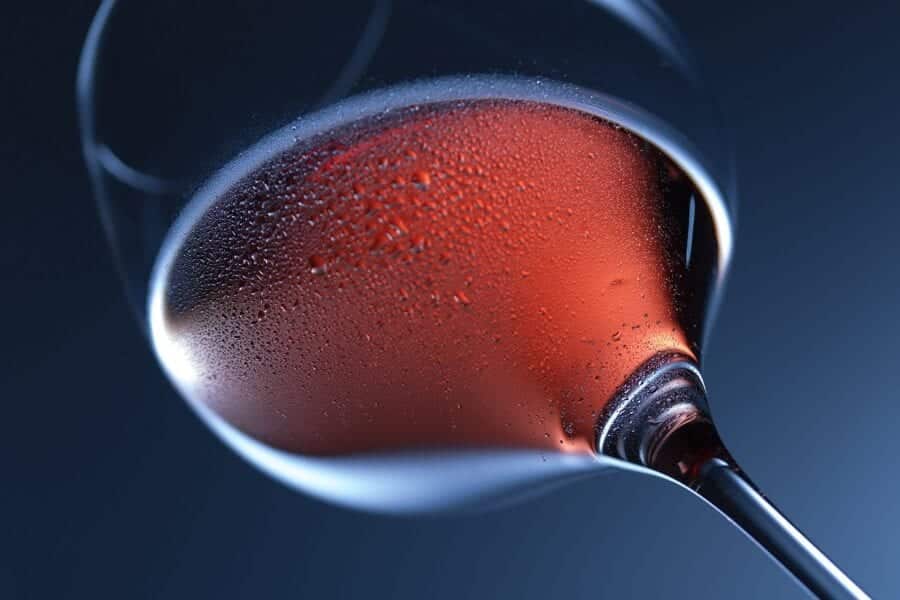 Chemistry The Composition and Industrial Uses of Glass
0