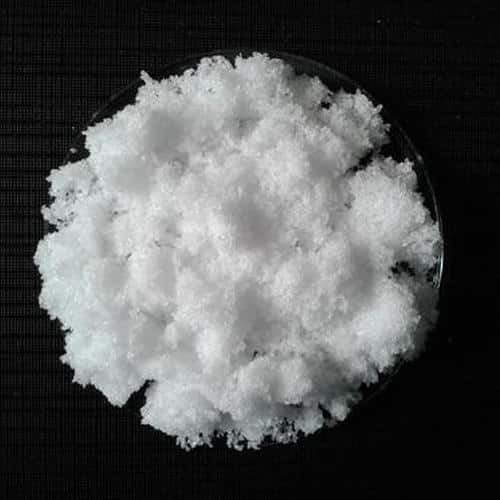 Oxalic acid is an organic acid which is also called ethanedioic acid. It has the formula HO2C−CO2H and it is the simplest dicarboxylic acid.

It is a white crystalline solid that forms a colorless solution when mixed in water. Its name comes from the fact that early investigators isolated oxalic acid from flowering plants of the genus Oxalis which is commonly known as wood-sorrels. It occurs naturally in many foods but the excessive ingestion of oxalic acid or prolonged skin contact can be dangerous.

Oxalic acid has much greater acid strength when compared to acetic acid. It is a reducing agent with a conjugate base, known as oxalate (C2O2−4), which is a chelating agent for metal cations. Oxalic acid occurs as a dihydrate with the formula C2H2O4·2H2O. 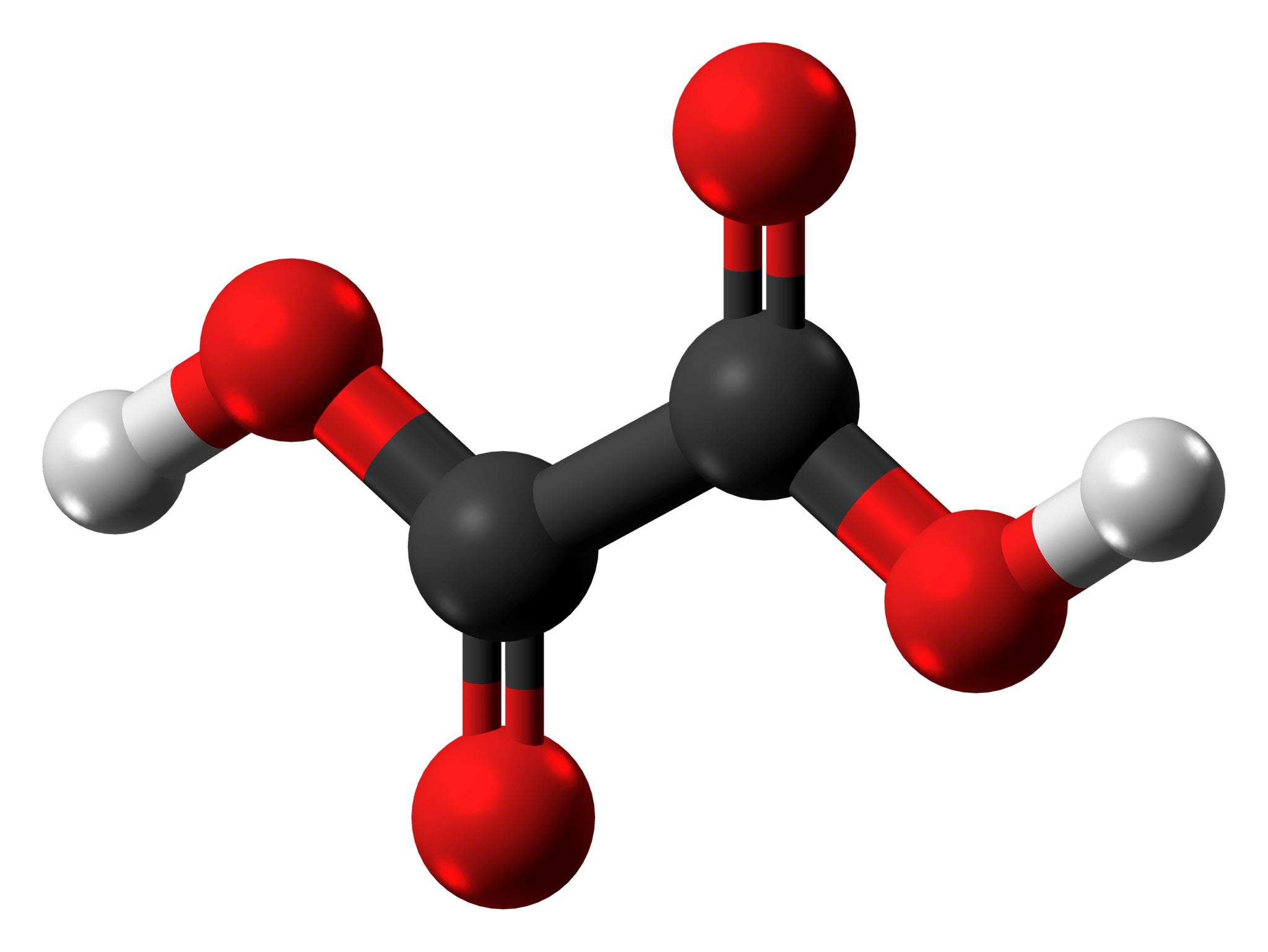 Oxalic acid is mainly prepared by the oxidation of carbohydrates or glucose using nitric acid or air in the presence of vanadium pentoxide.

A variety of precursors can be used for this preparation including glycolic acid and ethylene glycol. A newer method entails the oxidative carbonylation of alcohols to produce diesters of oxalic acid. These diesters are hydrolyzed to produce oxalic acid.

Although it can be easily gotten, oxalic acid can be prepared in the laboratory through the oxidation of sucrose using nitric acid in the presence of a small amount of vanadium pentoxide as a catalyst and the hydrated solid can be dehydrated with heat or by azeotropic distillation. 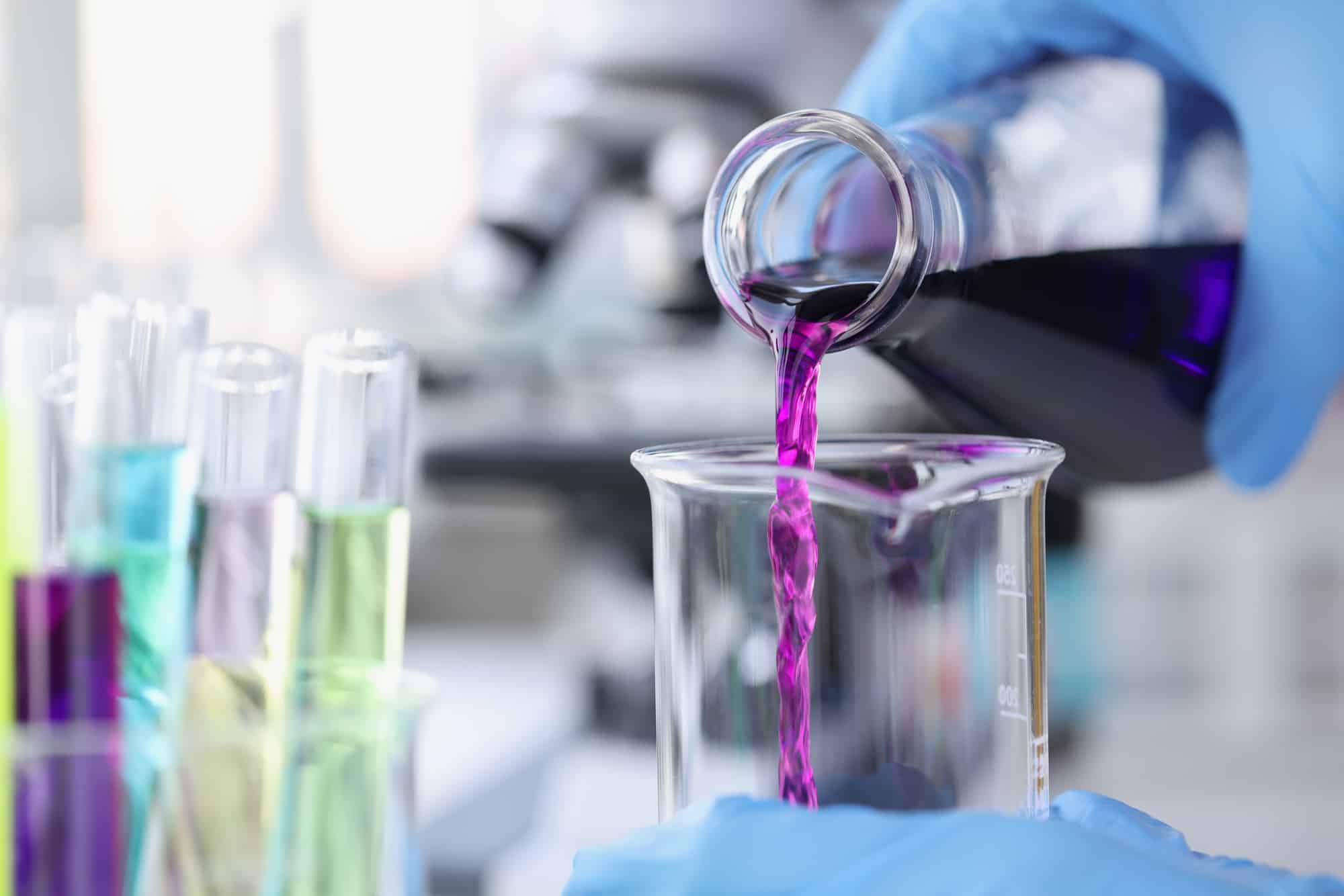 Hazardous Effects of Oxalic Acid on The Body

The exposure to oxalic acid can cause headache, dizziness, nausea and vomiting, convulsions, coma and even death and the prolonged or repeated contact can cause a skin rash, pain, redness, blisters, and slow healing ulcers. 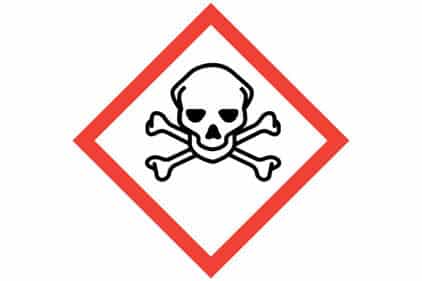 Is oxalic acid poisonous to humans?

Yes, oxalic acid is a poisonous compound and if in contact with the tissues, it can cause severe damage, such as burning or ulcers, on contact.

What can you not mix with oxalic acid?

Where oxalic acid is found?

Oxalic acid is a crystalline solid which forms a colourless solution in water. It is found in foods like spinach, cabbage, broccoli, parsley, tomato etc.