You Are Here: Home » Properties and Characteristics of Enzymes 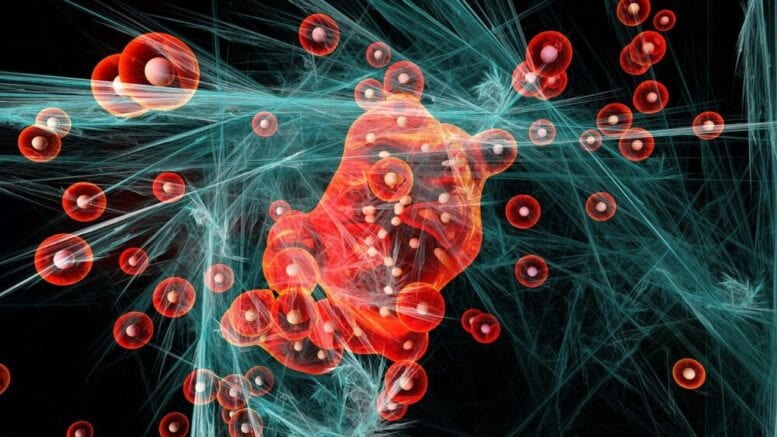 1. Enzymes Generally Work Very Rapidly:–  The action and speed of an enzyme is expressed as its turnover  number. The turnover number is the number of substrate molecules which one mole of the enzyme turns into products per minute. It can be observed that the turnover numbers of different enzymes vary from 100 to several millions and for a greater majority of enzymes, this figure hovers around several thousand. Catalase is the fastest known enzyme and it is found in hydrogen peroxide where it catalyzes its decomposition into water and oxygen. Catalase has a turnover number of 6million and its action can be demonstrated by dropping a piece of liver into a beaker of hydrogen peroxide—- the fizzing that occurs as the oxygen is given off is a wonderful demonstration of an enzyme in action.

In their speed of action, enzymes are much more efficient than their inorganic catalyst counterparts. Finely divided platinum or pieces of iron fillings also speed up the decomposition of hydrogen peroxide but the speed at which they do so is incomparable to that of a piece of liver. The explanation to this is that organic catalysts such as liver achieves a greater lowering of the activation energy compared to inorganic catalysts.

3. Enzymes Are Not Destroyed Or Altered By The Reactions They Catalyze:–  Enzymes can re re-used because they are not destroyed by the reactions they catalyze. However, enzymes cannot be used indefinitely because they are quite unstable as they can be inactivated by heat, acids, and alkaline substances and so on and by this, they are different from inorganic catalysts that stable and that can be re-used over and over again indefinitely.

4. Enzymes Are Sensitive to pH Changes:–  Enzymes operate at specific pH ranges and any alterations can adversely affect their action and efficiency. Most intracellular enzymes function best at neutral pH. Interestingly, certain digestive enzymes prefer a distinctly alkaline or acidic environment. This accounts for why the protein splitting enzyme known as pepsin function only in an acidic medium at a pH of about 2.0 is found in the stomach where the environment is acidic.

Trypsin can only function in an alkaline medium at about a pH of 8.5 and often found in the duodenum where the conditions are alkaline.

5. Enzymes Are Specific In Their Action:–  Enzymes are much more specific in the reactions they catalyze than inorganic catalysts. However, the degree of catalytic specificity varies from one enzyme to the other. Most intracellular enzymes work on a particular substrate while some digestive enzymes work on a comparatively wide range of substrates that are related. For instance, catalase would only split hydrogen peroxide but an enzyme like the pancreatic lipase is much less specific and would digest a variety of different fats.

There are six types of Enzymes that are classified based on their mode of action. These enzymes are involved in the body’s metabolic pathway and have had great significance in our overall digestive processes as humans

1.  Ligases: Ligases are enzymes that cause ligation to occur. Ligation occurs when two substrates are joined together by the aid of a chemical potential energy. This chemical reaction occurs accompanied with the hydrolysis of a diphosphate bond. DNA ligase which is involved in the repair of broken DNA molecule is an example of a ligase enzyme.

2. Oxydoreductases: These enzymes catalyses oxidation or reduction reactions which involves the transfer of electrons from one molecule to the other. Oxidoreductases are involved in glycolytic reactions(reactions involving glycolysis).

3. Isomerases: Isomerases are involved in the catalysis of structural changes in molecules. These type of catalysis only brings about a change in the shape of the substrate. There are enantiomer, geometric, structural and stereoisomer isomerases.

4. Hydrolases: These are enzymes that are involved in hydrolytic reactions. They in effect bring about hydrolysis. Hydrolysis is the breaking of chemical bond with the addition of water. Exohydrolases break the molecules are the end of the chain while endohydrolases break the molecules at the middle of the chain. Most hydrolases are involved in the breakdown of proteins and ester bonds.

6. Lyases: These are enzymes that generate double bond. As their name implies, they cause lysis. Lysis reactions are elimination reactions that are neither oxidative nor hydrolytic. Lyases can sometimes be referred to as synthase enzymes.

Experiment and study enzymes by loading computer-assisted organic synthesis (CAOS) software on the cloud and access it with a virtual desktop anytime with 99.9% uptime guarantee and 24×7 live support from CloudDesktopOnline.com. Switch to cloud products from Apps4Rent.com to enhance efficiency.

Complete Description of the Structure of Nucleic Acids

Be the first to comment on "Properties and Characteristics of Enzymes"

Properties and Characteristics of Enzymes 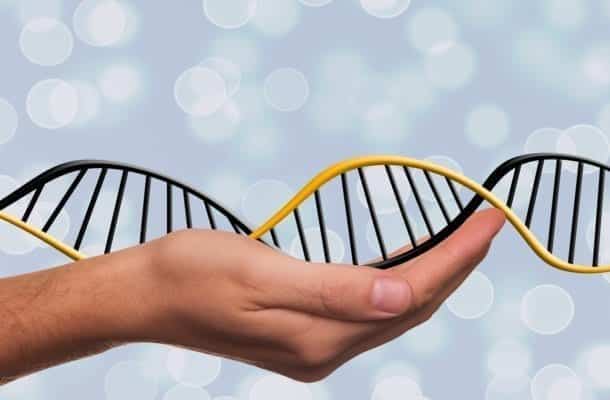 Biology Environmental Effects on the Genetics of the Himal…
0