You Are Here: Home » The Production and Uses of Ultrasonics 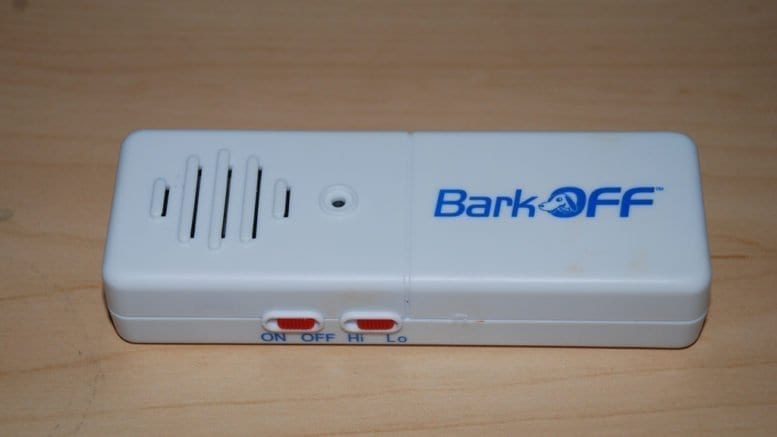 In recent years ultrasonics have been utilized for a variety of industrial purposes. They are used on board coasting vessels for the depth sounding, the time taken by the wave to reach the bottom of the sea from the surface and back being determined. These sounds are also used to kill bacteria in liquids and they are used extensively to locate faults and cracks in metal castings, following a method similar to that of radar. Ultrasonic sound waves are sent into the metal under investigation, and the beam reflected from the fault is picked up on a cathode-ray tube screen together with the reflection from the other end of the metal. The position of the fault can then easily be located.

How are ultrasonic sounds produced? In 1881 CURIE discovered that a thin plate of quartz increased or decreased in the length if an electrical battery was connected to its opposite faces. By correctly cutting the plate, the expansion or contraction could be made to occur along the axis of the faces to which the battery was applied. When an alternating voltage of ultrasonic frequency was connected to the faces of such a crystal the faces vibrated at the same frequency, and thus ultrasonic sound waves were produced.

Another method of producing ultrasonic sound is to place an iron or nickel rod inside a solenoid carrying an alternating current of ultrasonic frequency. Since the length of a Magnetic specimen increases slightly when it is magnetized, ultrasonic sound waves are produced by the vibrations of the rod.