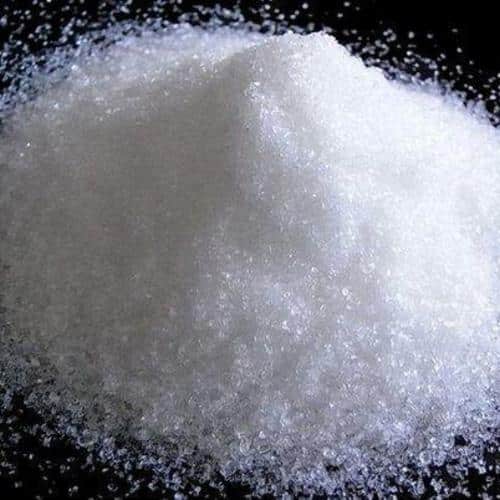 Succinic acid is a type of dicarboxylic acid with the chemical formula of (CH2)2(CO2H)2. It derives it’s name from the Latin word succinum, meaning amber.

Succinic acid takes the form of an anion called succinate in living organisms. It has multiple biological roles as a metabolic intermediate that is converted into fumarate by the enzyme succinate dehydrogenase in complex 2 of the electron transport chain which is involved in making ATP. It is marketed as the  food additive – E363. Succinate is produced in the mitochondria via the tricarboxylic acid cycle (TCA). 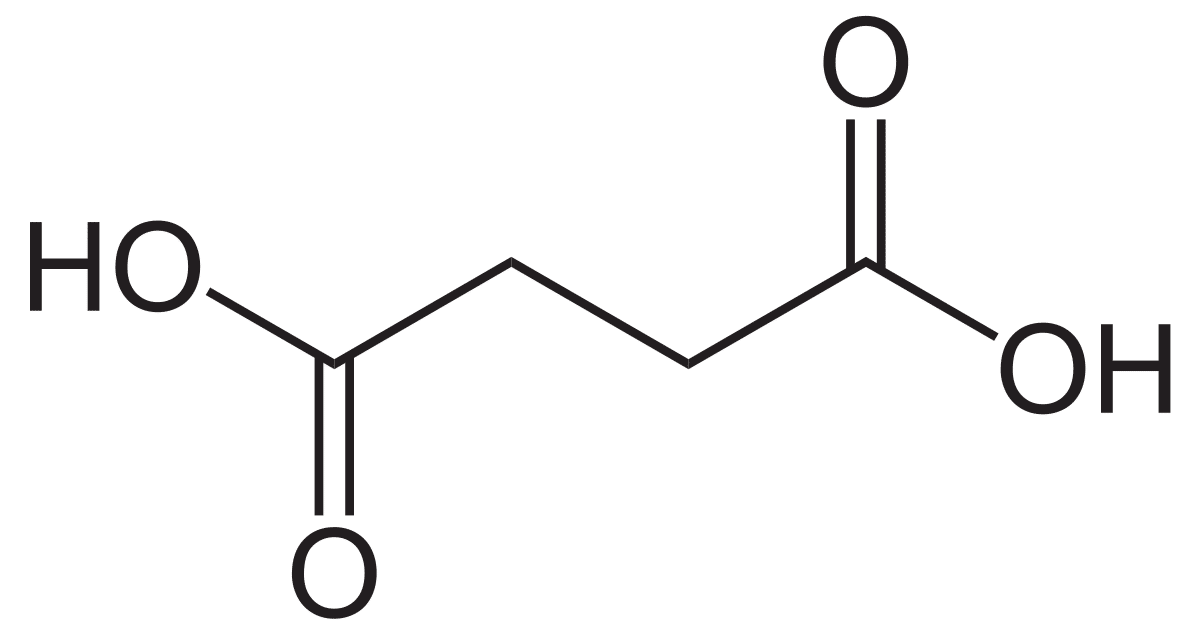 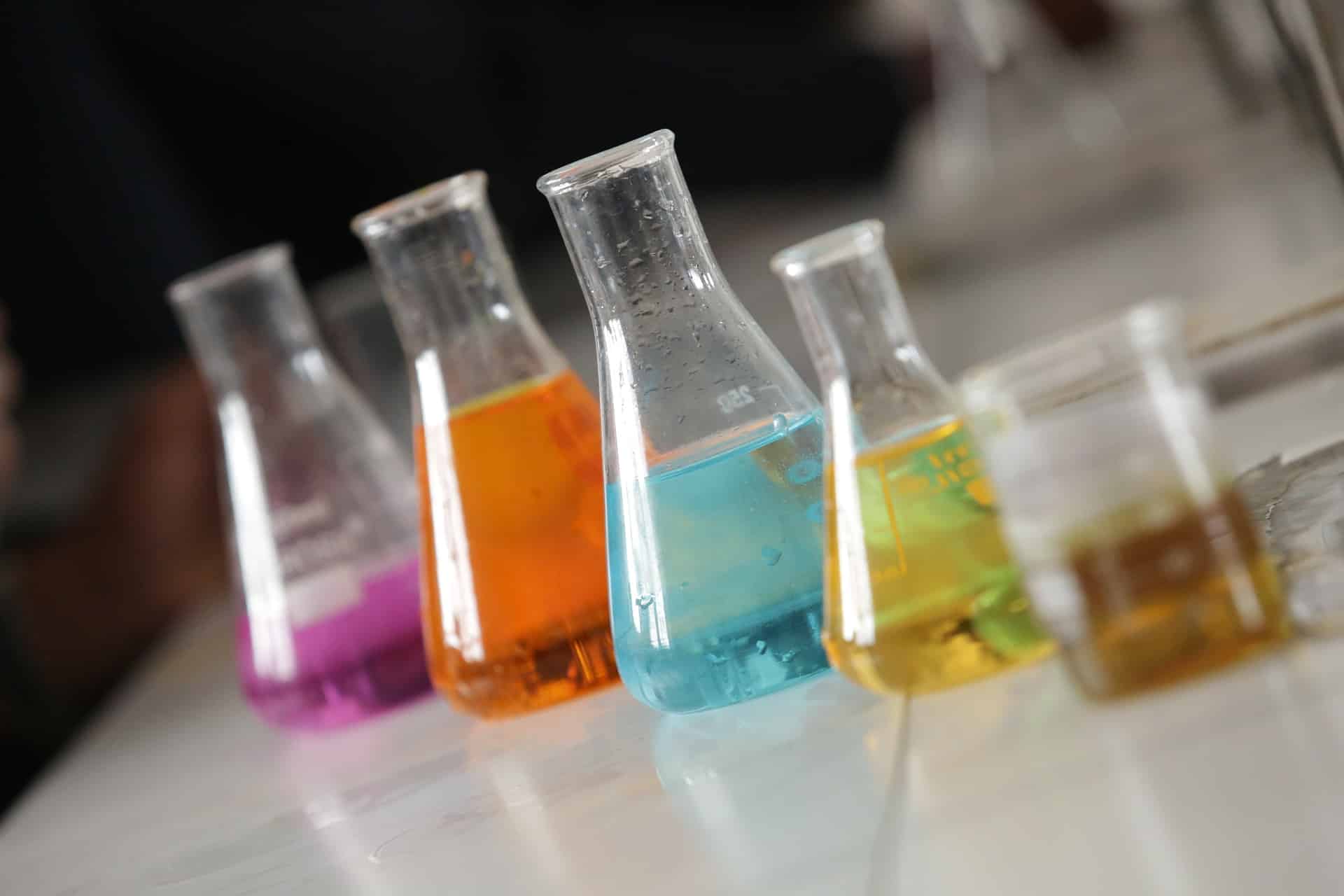 Succinic acid was firstly obtained as a distillation product of amber (Latin: succinum). The most common method of synthesis of succinic acid is the catalytic hydrogenation of maleic acid or its anhydride.

Succinic acids are used as precursors to polymers, resins, and solvents. 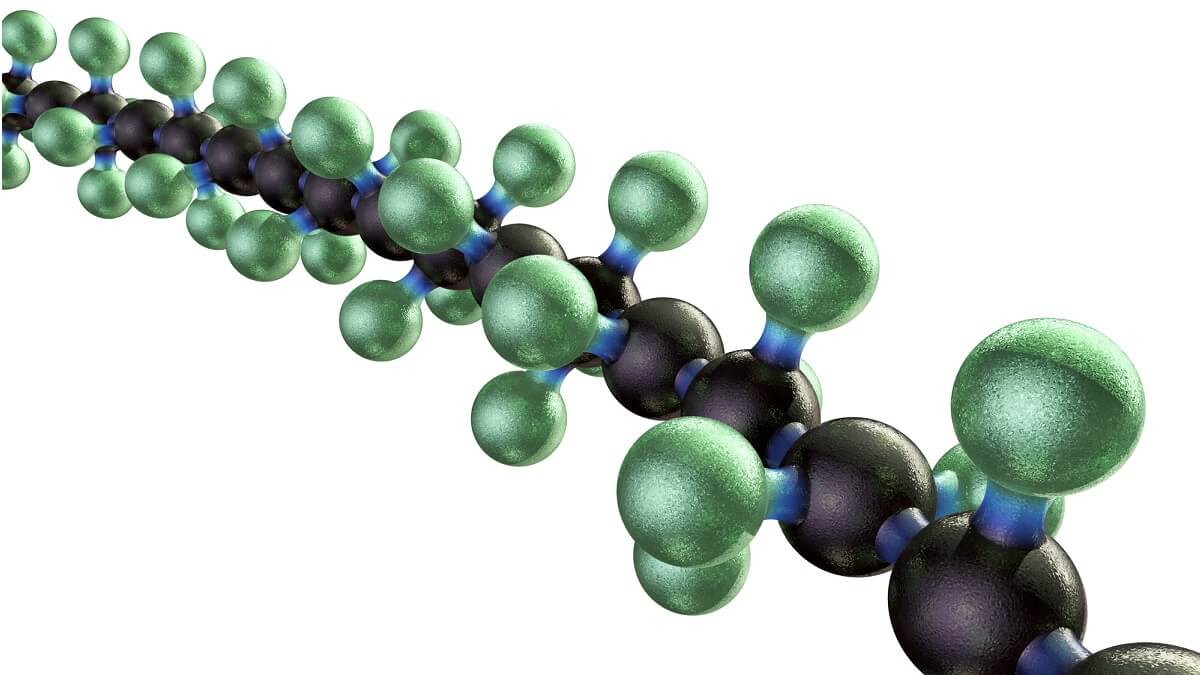 Succinic acid is used as a precursor to some polyesters and a component of some alkyd resins. The compound 1,4-Butanediol (BDO) can be synthesized using succinic acid as a precursor and automotive and electronics industries rely on BDO to produce connectors, insulators, wheel covers, gearshift knobs and reinforcing beams.

Succinic acid also serves as the bases of certain biodegradable polymers, which are used in tissue engineering applications.

NB: Acylation with succinic acid is called succination while Oversuccination occurs when more than one succinate adds to a substrate.

Succinate acids are used as food and dietary supplement 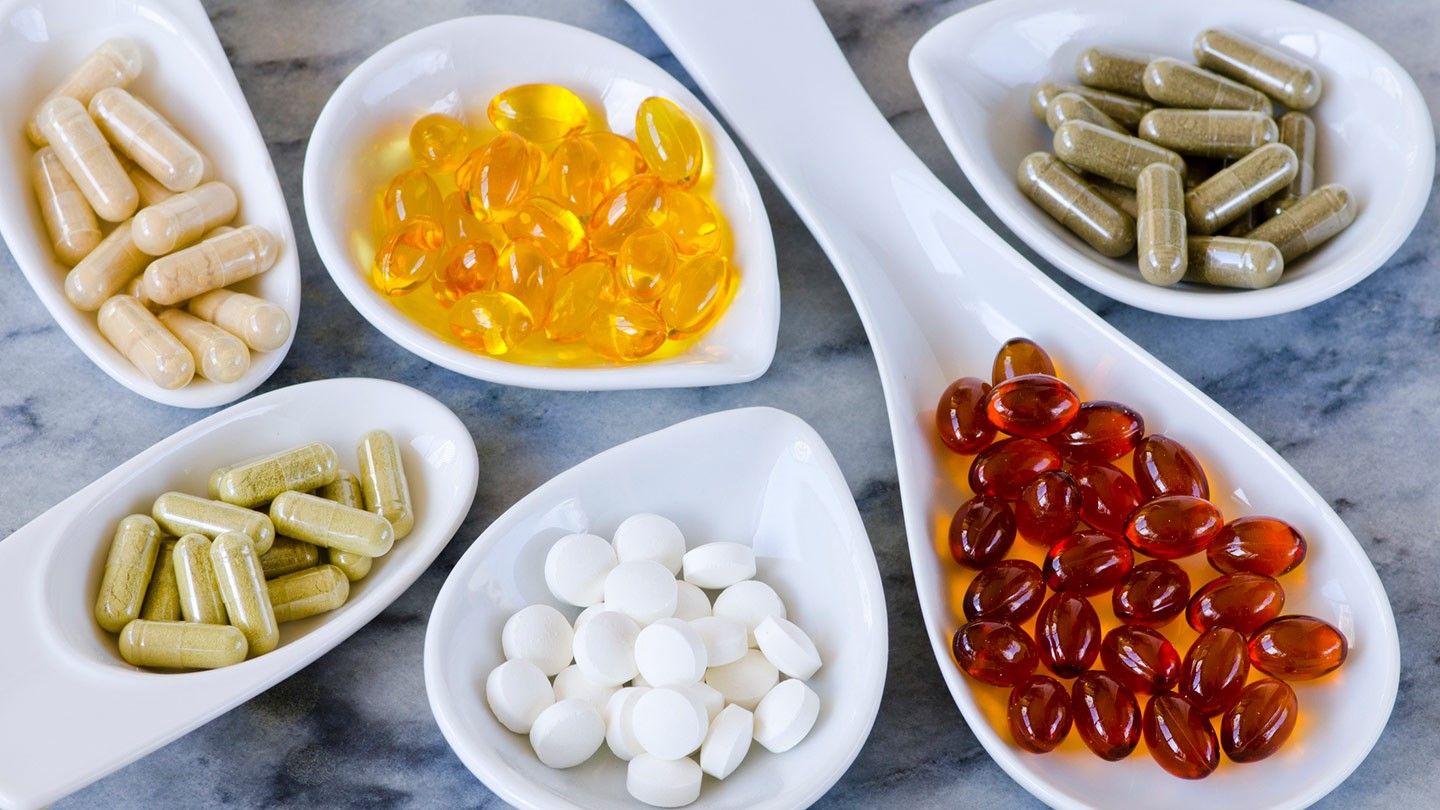 Succinic acid is primarily used as an acidity regulator in food and beverage industries. It is also used as a flavoring agent, contributing a somewhat sour and astringent component to umami taste.

It is used as an excipient in pharmaceutical products, it is also used to control acidity or as a counter ion. Drugs containing succinate include metoprolol succinate, sumatriptan succinate, Doxylamine succinate or solifenacin succinate.

Benefits Of Succinic Acid On The Human Body 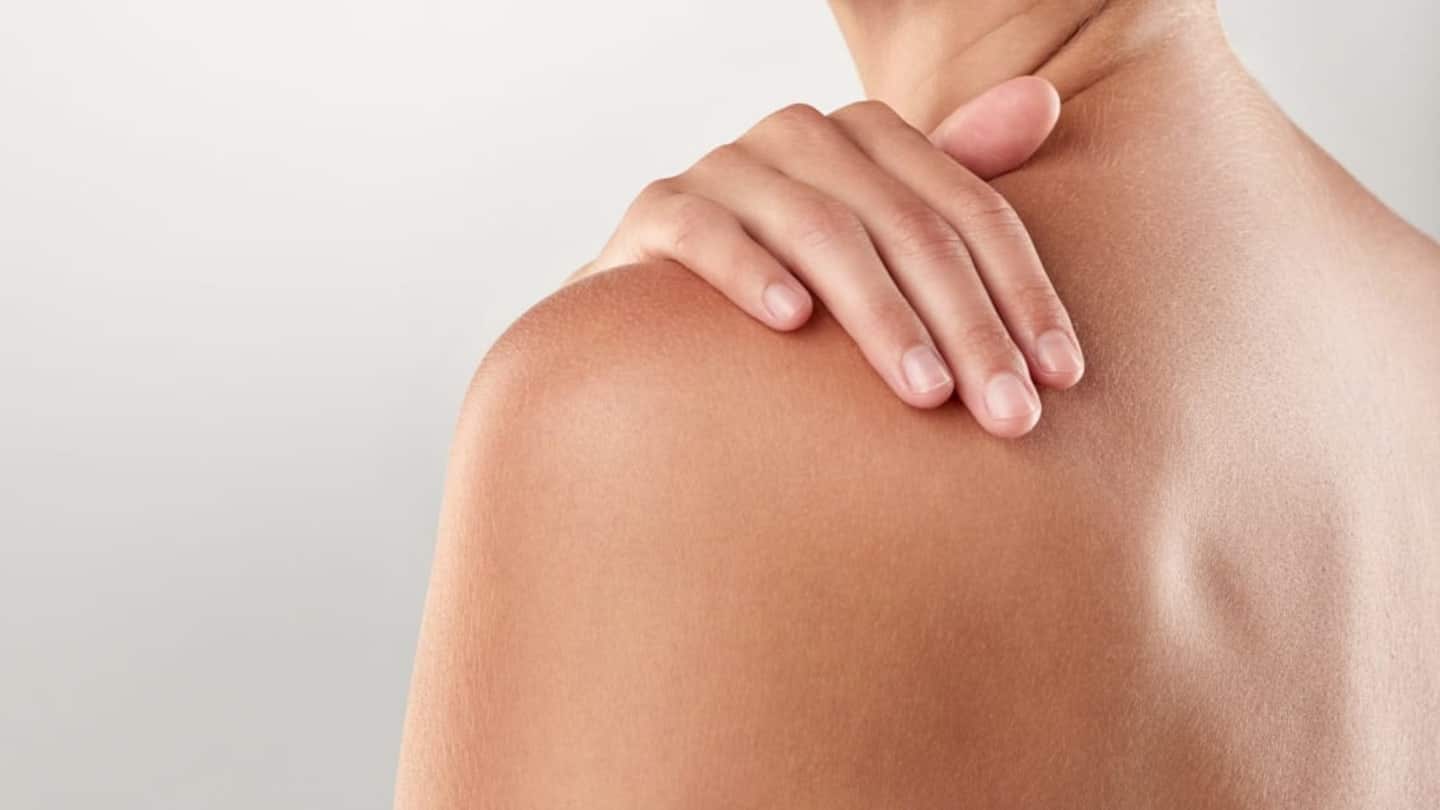 Succinic acid has been shown to stimulate the neural system recovery and also boost the immune system. Claims have also been made that it boosts awareness, concentration and reflexes of the human mind.

It is involved in the treatment of acnes, reduction of skin dryness, fighting free radical damage and signs of aging, and decreasing irritations.

What are the uses of succinic acid?

Succinic acids are common organic acids, which can be used in many food, chemical, and pharmaceutical industries as precursors to generate many chemicals such as solvents, perfumes, lacquers, plasticizer, dyes, and photographic chemicals. Succinic acids are also used as an antibiotic and curative agent.

Is succinic acid good for skin?

Yes  Succinic acids are good for the skin. They help to control and balance excess sebum production to reduce shine and excess oil which is great for those with oily or acne-prone skin. They also help to unblock pores and prevent them from clogging again leading to a reduction in overall pore appearance and size.

Is succinic acid safe to use?

Yes, It’s safe and gentle enough for all skin types.

One of the benefit of using succinic acid over the traditional salicylic acid or benzoyl peroxide is that succinic acid is found to be more gentle and non-drying, making it a good option for sensitive or irritated skin.