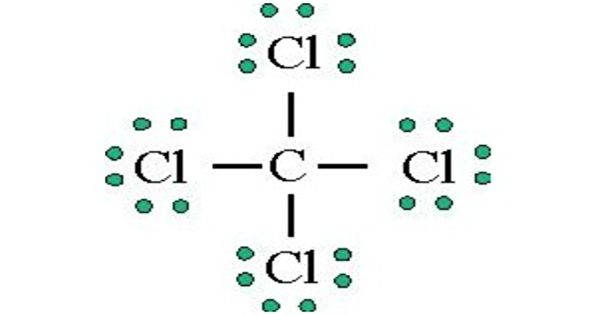 Carbon tetrachloride also known as tetrachloromethane with the chemical formula CCl4 is a re-agent and an organic compound that is non-polar and quadrennial. It is a colourless liquid with a pleasant odor that is non-flammable in low temperatures.

However, due to its toxicity, there has been a huge reduction in the manufacturing of this liquid due to the danger it poses to the environment. The last record of its production was in the early 1990s when about 700,000 tonnes of it was produced by in top tier countries from Asia, North America, and Europe. 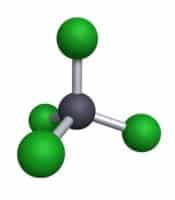 The first recorded production of carbon tetrachloride was by a French chemist called Henry Victor in the year 1839.

The chloromethane gotten from this reaction is then chlorinated to form dichloromethane and hydrochloric acid.

The resultant chloroform is then chlorinated to produce tetrachloromethane. 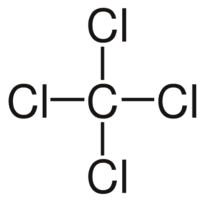 It is partly soluble in water and soluble in formic acid, chloroform, alcohol, benzene, and ether. 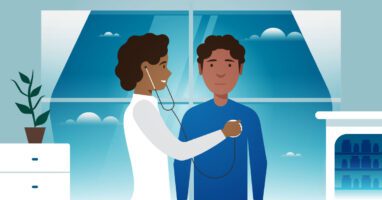 Carbon tetrachloride is a very toxic substance to your body. Contact with your eyes and skin can cause eye and skin irritation respectively.

Exposure to vapor generated from concentrated carbon tetrachloride leads to damage to the kidney, lungs, and central nervous system. It is also highly lethal to the liver.

Being exposed to it for a long period can lead to a coma, cancer, and even death. It can also cause centrilobular hepatic necrosis.

It also has a negative effect on the environment and individuals who use them at home, which led to the reduction in its production and a ban on its consumer uses by several governments. It is also one of the substances that aid in the depletion of the ozone layer and hepatocellular damage.

People who work in industries that produce or use carbon tetrachloride, and people who live close to these industries are more liable to be exposed to it and its effects.

Meanwhile, drinking contaminated water can also lead to exposure to molecules of tetrachloromethane.

So, if you are working in a factory or industry where tetrachloromethane is used or produced, endeavor to use safety and protective clothing, which includes gloves to prevent it from touching your hands.

Make sure you also take clean water to prevent exposure to its molecules.