You Are Here: Home » Polymorphism and Examples of Polymorphic Compounds 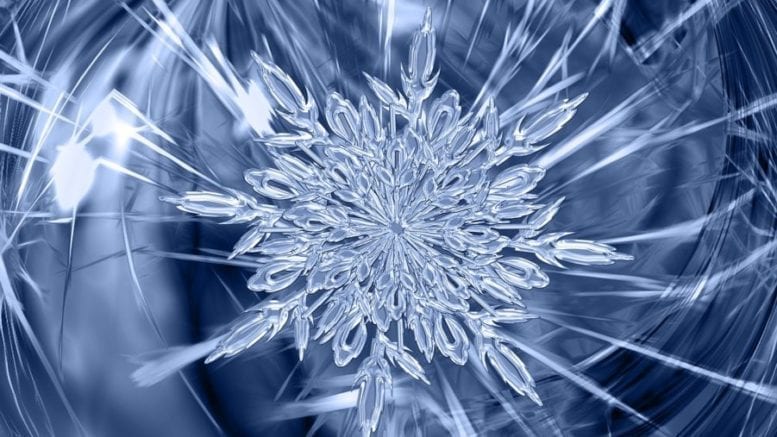 Polymorphism describes a situation whereby substances can crystallize in more than one form. Such substances are said to be polymorphic. If the number of crystalline forms are two, they are dimorphic; if three, trimorphic; and so on. The term polymorphic applies to crystalline forms of both elements and compounds, but the term allotropy is also used to describe different forms of the same element, in the same state, whether they be crystalline forms or not. Polymorphism, then, includes all cases of allotropy caused by variation in crystalline form, but some examples of allotropy, e.g. ozone and oxygen, are caused by different arrangements of atoms in molecules and do not involve crystal structure at all.

The crystals formed by polymorphic substances have structures which can readily change to another type, particularly if the temperature is changed. In some cases the change takes place at a definite temperature known as the transition temperature.

The following are some examples of common polymorphic substances.

The polymorphism of ammonium compounds is due to the rotation of the ions in the crystal which enables them to take up different positions in relative to each other.

5. Silicon (iv) oxide, silicon dioxide, or silica. This can exist in the crystalline forms,

All the three forms are stable and all occur naturally.

Other polymorphic compounds include Ammonium Bromide, Iodide and Sulphate, Caesium Chloride (which changes to a Sodium chloride structure), and Zinc Sulphide (with zinc blende and wurtzite structures).

READ MORE:  Processes and Procedures in the Extraction of Iron

Polymorphism and Examples of Polymorphic Compounds